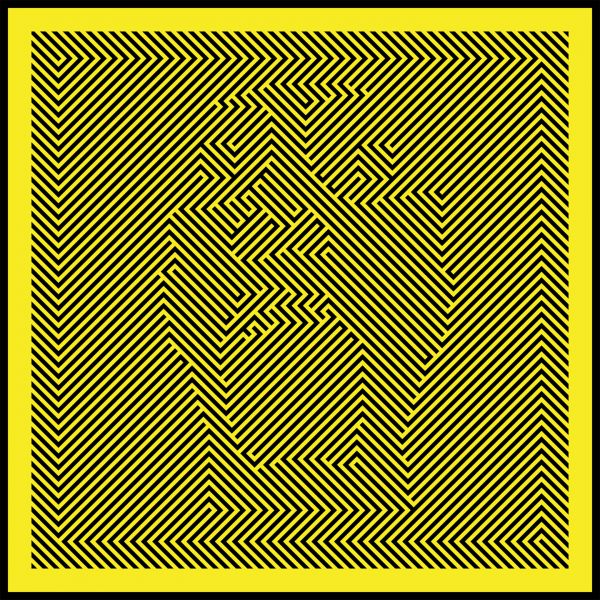 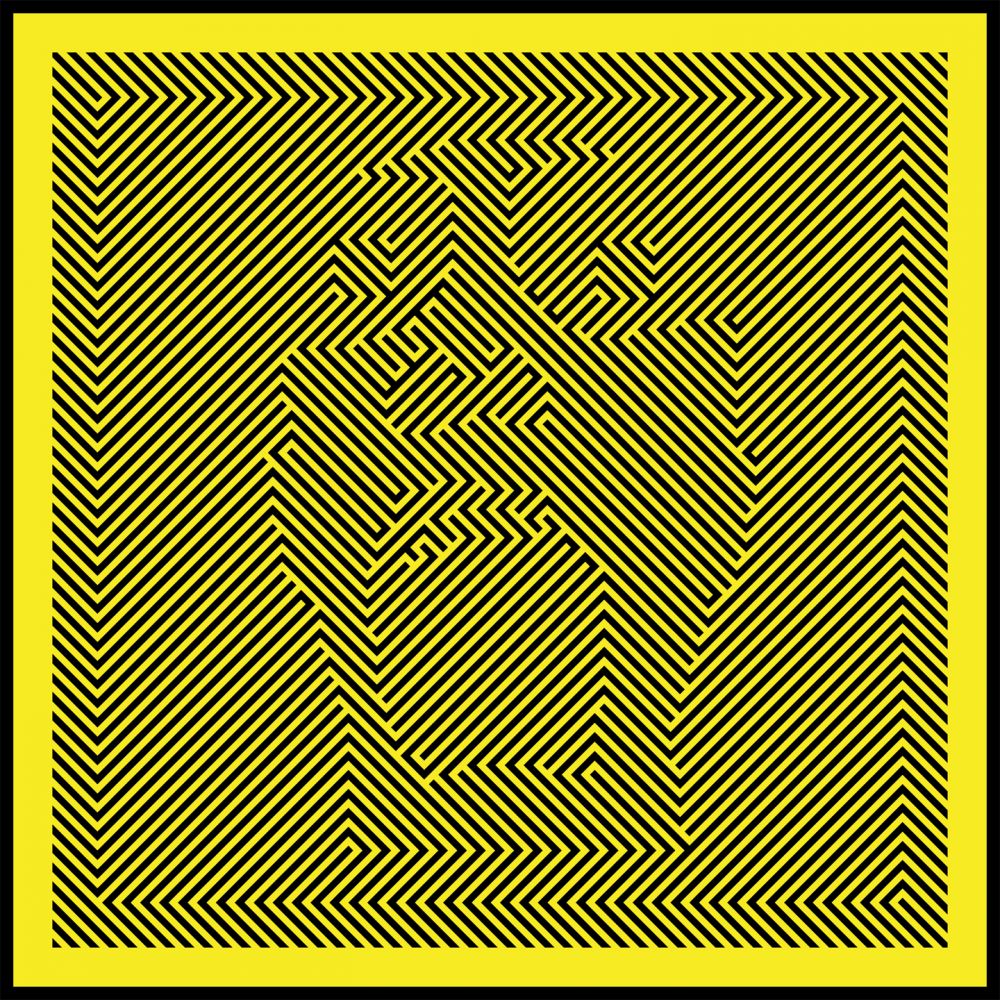 We Were Promised Jetpacks third studio album 'Unravelling' is the bands most confident and accomplished record to date. Brimming with emotion and passion, this musically strong and assured album sees the unique and identifiable Jetpacks sound now grown and fully galvanised.

Many of the lyrics within conjure the notion of a conflicted protagonist struggling to keep their life on course, while battling a creeping sense of uncertainty and impending doom. 'Unravelling' is a captivating ride of tense excitement, pounding rhythm, huge walls of cavernous guitar and hyperborean beauty, all kept in check by the band's gifted songwriting skills.

'Unravelling' was recorded in Glasgow at the infamous Chem19 Studios with Paul Savage - known for his work with Teenage Fanclub, King Creosote, The Twilight Sad and Mogwai.

Speaking of the latter, Jetpacks achieve similar sonic post-rock depths to their fellow Celtic luminaries, but build on that instrumental bedrock with more focus on traditional song structures. Their appropriation of post rock elements garners more accessible results, while losing none of the genre's impact and drama.

In addition to the level of tone and texture applied to the guitars, it's also worth noting that We Were Promised Jetpacks have a thunderous rhythm section - as powerful and tight as their twenty-one year friendship

Jetpacks have already achieved considerable success and have a large fanbase, but 'Unravelling' shows them at a new peak, which (combined with praise for the recent premiere of album track 'Safety In Numbers' from Stereogum, Indie Shuffle and DIY) sets a likely scene for their reaching a higher level of accolades and renown.

The album release also sees the addition of a new member to the band in the form of multi-instrumentalist Stuart McGachan. Adam Thompson explains "Stuart is an accomplished keys, piano and guitar player as well as having a lovely little singing voice, and with him we've tried to do something a little different. We've known him for ages and played music with him before so we were pretty sure it would work out. It has just been the four of us since 2004, so having someone new with us has been an enjoyable part of the process."

In 2008 Adam Thompson (vocals / guitar), Darren Lackie (drums), Sean Smith (bass) and Michael Palmer (Guitar) were friends and University students by day and one of Glasgow's most talked about live bands by night.

They signed to FatCat Records later the same year and their debut album 'These Four Walls' was released to critical acclaim in 2009. Thus began the band's busy touring schedule, playing high profile festival slots around the UK and USA, supporting label mates Frightened Rabbit and The Twilight Sad.

2010 saw the release of EP 'The Last Place You'll Look' - comprising of unreleased tracks and swelling, orchestral-inspired rewrites of songs from their debut album.

The bands sophomore album was then recorded at Sigur Ros's Sundlaugin Studios in Iceland. 'In the Pit of the Stomach' was testament to the poise, control and vigour the band had learned to command. The record was released in October 2011 to high praise from the likes of Rolling Stone and Spin Magazine.

The band continued to tour extensively, building on their live reputation with performances at high profile events such as Coachella, Fashion's Big Night Out (New York's Rockerfeller Centre) and the televised Last Call with Carson Daly.

The 'In the Pit of the Stomach' 2012 US Tour saw the band mesmerising audiences from coast to coast across America, concluding with a mind blowing set in Philadelphia's Union Transfer. The set was recorded and filmed and later released in early 2014 as 'E Rey: Live in Philadelphia'.

The album captures the explosive energy and drama fans have come to expect from a We Were Promised Jetpacks show, with behind the scenes footage allowing fans a unique insight to life on the road with the band.