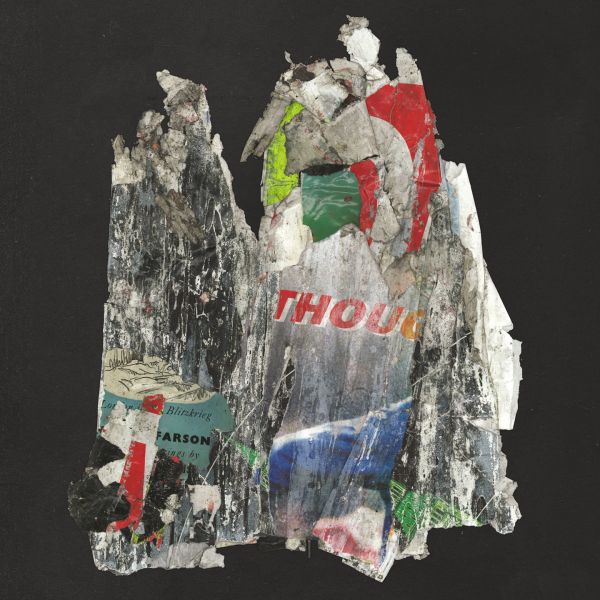 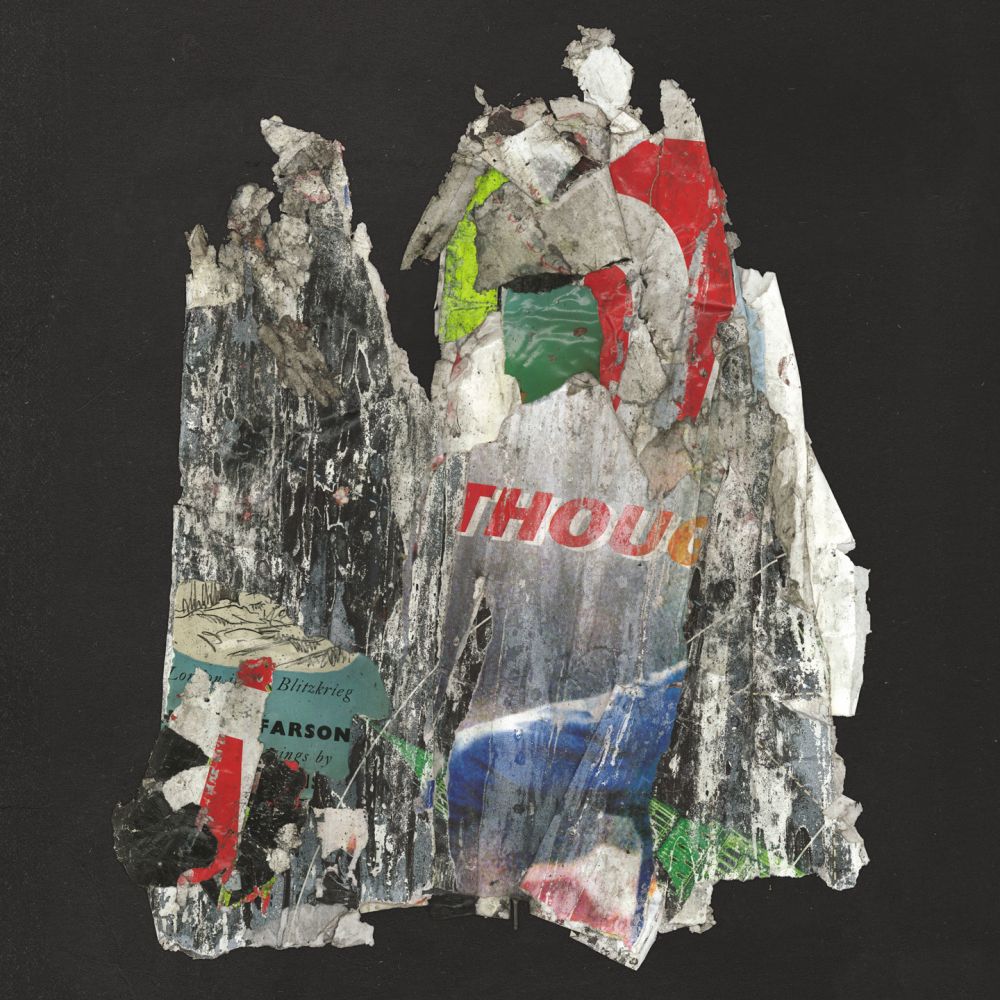 After a whirlwind year touring Europe with WIRE, completing a UK and EU headline tour of their own, as well as smashing SXSW on the dusty, drunken streets of Texas, Chichester based three-piece TRAAMS returned rejuvenated and bloodthirsty with their 2014 release of 'Cissa'.

Their debut album 'Grin', produced by fuzz loving tastemaker Rory Atwell and MJ of Hookworms, perfectly encapsulated that restlessness that defines growing up in a small town. Beat up pothole filled roads lit by flickering orange street lamps as opposed to the surreal bright lights and never ending noise of the big city. It screams and yelps, twists and turns, relentlessly releasing a fractured, fearsome energy.

This new set of songs feels like it came from a similar place, whilst soaring through an as yet unexplored sonic world. They've reinstated their creative team of Rory and MJ, A producer power-duo if ever there was one, and it proves to be an inspired mix. Opening track 'Giddy' presents flashes of Deerhoof, mixed with the early angular brilliance of Let's Wrestle. It thuds and tumbles along, dragging you with it into chest-thumping bliss.

'Marbles' has the melodic charm of 'Is This It'-era Strokes, with a guitar solo reminiscent of Bad Brain's world-beater 'Banned In DC'. It would captivate even the broken 9-5 office worker, energyless after yet another day of computer screen monotony. Final track, and the one that the EP is named after, 'Cissa' is a krauty, groove based number, driving along into the darkest dusk.