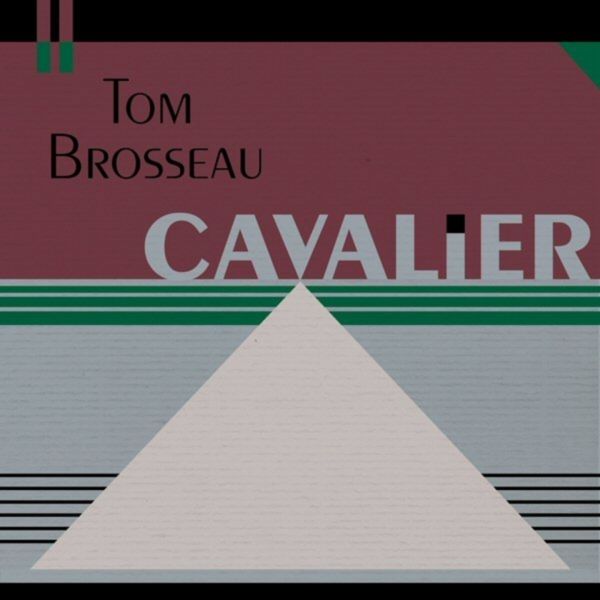 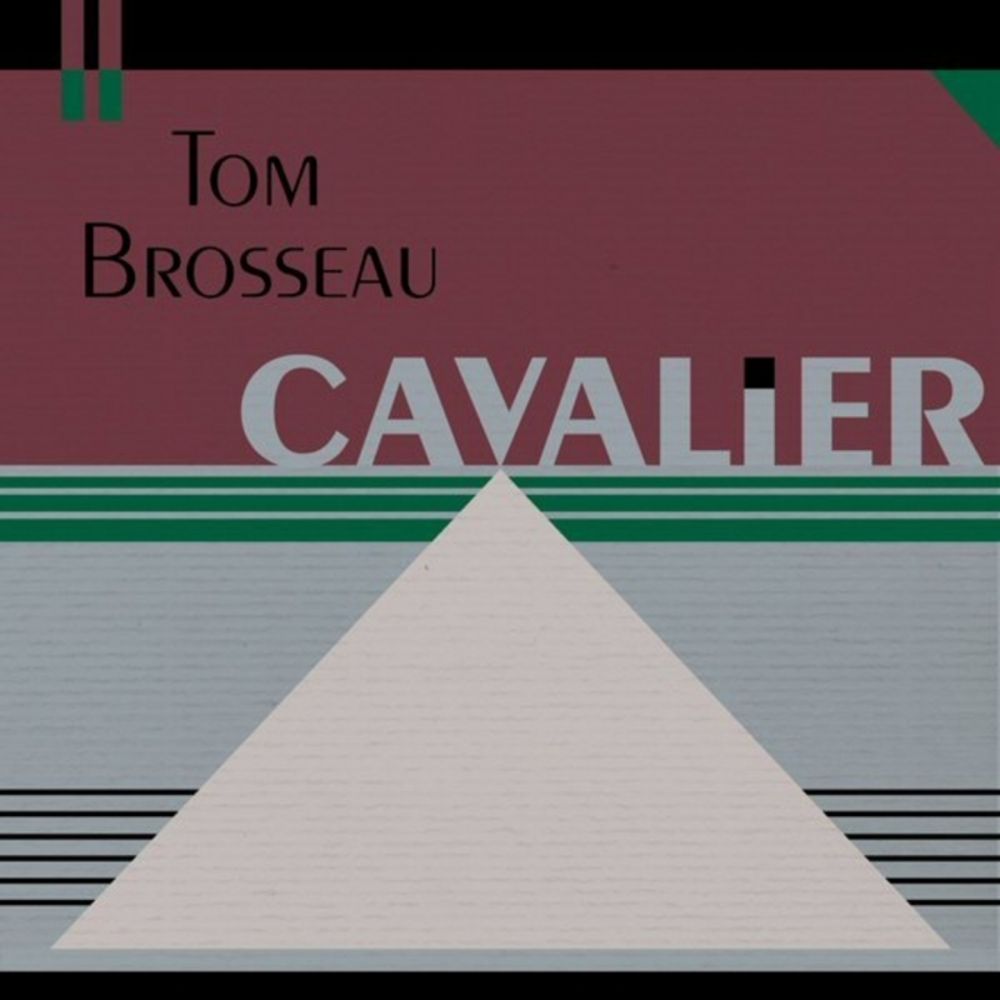 29th October 2007 saw the release of 'Cavalier', Tom Brosseau's second LP for FatCat, and his most focused batch of songs to date. Following 2006's introductory 'Empty Houses Are Lonely' (which compiled highlights and hard to find recordings from Tom's career to date), 'Cavalier' was produced by PJ Harvey collaborator and Producer John Parish at Toy Box studio in Bristol, UK over the space of a week in May 2007. A huge fan of Tom's music after witnessing him play live, John augments Tom's songs with an array of subtle, sympathetic instrumentation and / or recording technique but never allows himself to encroach on Tom's songs. Providing deft flourishes, underlining or embellishing what is already there, he pulls off the neat trick of expanding or magnifying the songs while keeping the spotlight firmly on Tom's voice and guitar. 'Cavalier' is Tom's most personal record to date, and the recordings are referred to by Tom as an apocalypse of the self - yet they retain all the humility, tenderness and beauty of Tom's best work.

Though fitting in to some extent with the current folk renaissance, Tom's music is devoid of posturing, and oblivious to passing trends. Plaintive, eloquent and timeless, his music displays an innate affinity or connection to the American blues / folk tradition, recalling the likes of Bob Dylan, through to Woody Guthrie, Mississippi John Hurt and beyond. His songs also clearly reference the musicality of rhythm and blues vocal groups such as The Inkspots. Limber and vibrato-tinged, Tom's voice hovers between the masculine and feminine. Tom sings of lost love, eliciting literate tales of poetic observation, evoking classic American writers such as John Fante, F Scott Fitzgerald, and John Steinbeck.

Now living in LA, Tom was born and raised in Grand Forks, North Dakota. He comes from a family steeped in music - he grew up in a house with instruments lining the walls, and learnt to play at an early age. He was taught guitar by his grandmother. His grandfather played in a band called Buck and the Buccaneers, that included fiddle and double bass (his grandfather also had a great collection of records). Following High School and graduation from college at the University of North Dakota, Tom started out in earnest at music school, but left after only a couple of weeks - the formal theory just took the fun out it for him. Soon after, he started playing out in his home town, doing his first shows in open mic sessions at a place called the Peanut Bar. Not long after he met a girl at Sundance in Utah who took him to California, and he was introduced to Gregory Page, a San Diego music staple, who subsequently recorded much of Tom's work (as heard on the compilation 'Empty Houses Are Lonely'). Since then, Tom's emergence as an artist into the public view has been steady, winning people over with honest, expressive performances and a simplicity and directness almost at odds with the modern era.

The close-mic'd recordings on 'Cavalier' are perhaps the first to clearly articulate what Tom conveys live. Seemingly as comfortable on stage as off, Tom fully engages with the audience, invoking a hushed reverence from admiring listeners blessed with the intimacy and emotional immediacy of his live performances. His songs have the quality of an intimate conversation at the next table that you can't pull your ear away from. He can be hauntingly moody and atmospheric, or thoroughly heart-warming. Put simply, Tom Brosseau is among the most naturally talented performers we have ever come to know.