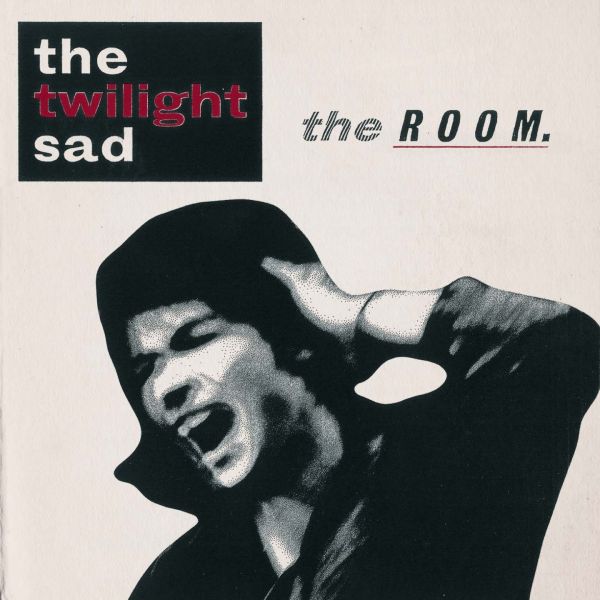 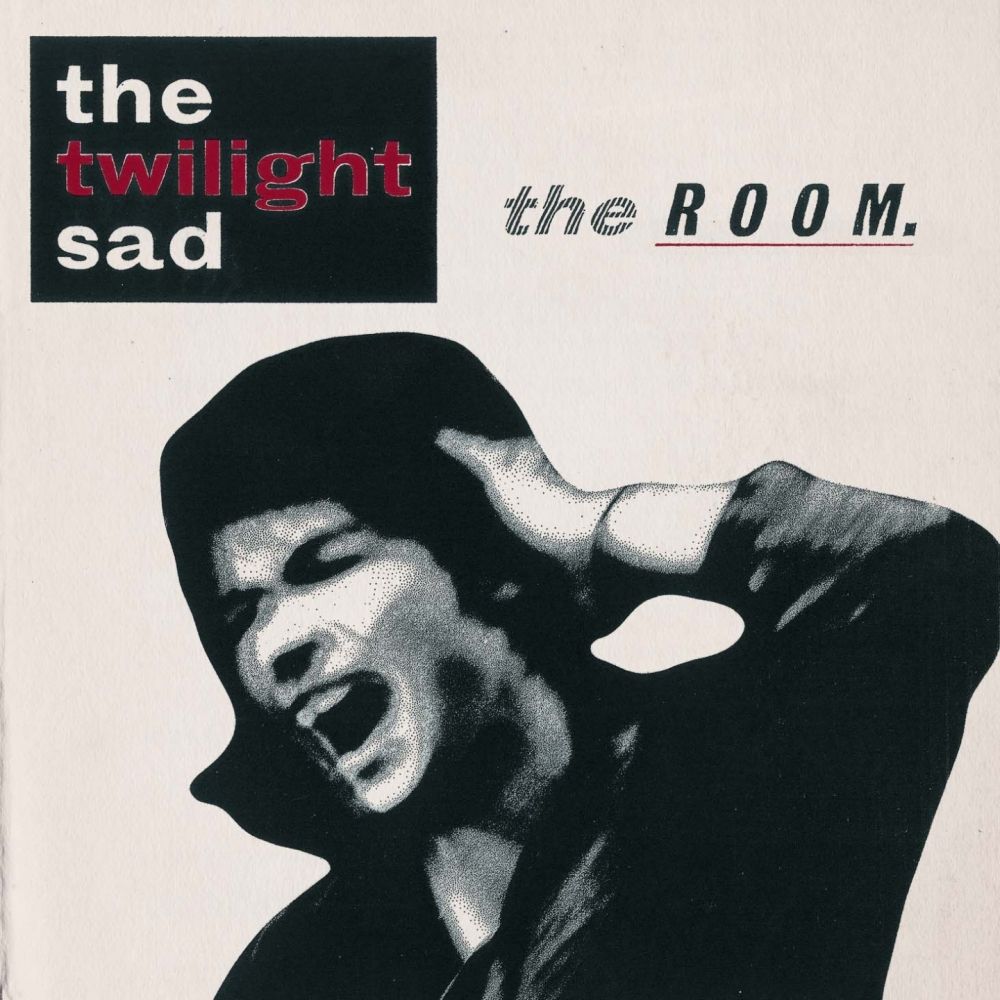 The Twilight Sad released ‘The Room’, from their hugely acclaimed ‘Forget The Night Ahead’ sophomore album through FatCat on 29th March.

Beautiful but foreboding, The Room is in part inspired by Hubert Selby Jr’s (Last Exit To Brooklyn, Requiem For A Dream) second novel 'The Room' and the accompanying video - featuring David Lynch’s grand-daughter - was shot and directed in LA by Nicola Collins, who helmed the documentary 'The End'.

Early versions of ‘The Room’ and b-side ‘The Neighbours Can’t Breathe’ originally appeared as ‘Untitled #27’ and ‘Untitled #28’ respectively on the 2008 compilation ‘The Twilight Sad Killed My Parents And Hit The Road’.

Produced and mixed by ex-Delgados’ man Paul Savage and guitarist MacFarlane at the legendary Chem19 Studios in Glasgow, latest album Forget The Night Ahead is darker set even than it’s hallowed predecessor Fourteen Autumns and Fifteen Winters, it’s cacophony broadening to incorporate the band’s most melodic and also most thrillingly discordant moments yet, the influence of artists like early 80’s Cure, Neu, Wire or Shellac as evident as longer-standing comparisons to MBV or Joy Division.

“We have definitely moved on from ‘Fourteen Autumns and Fifteen Winters’, musically and lyrically," says MacFarlane. “It is a step forward from the first record, the song writing and the sound of the band has moved on from that time, which is something we'll always try and do, we don't want to ever stand still and make records that sound like each other.”