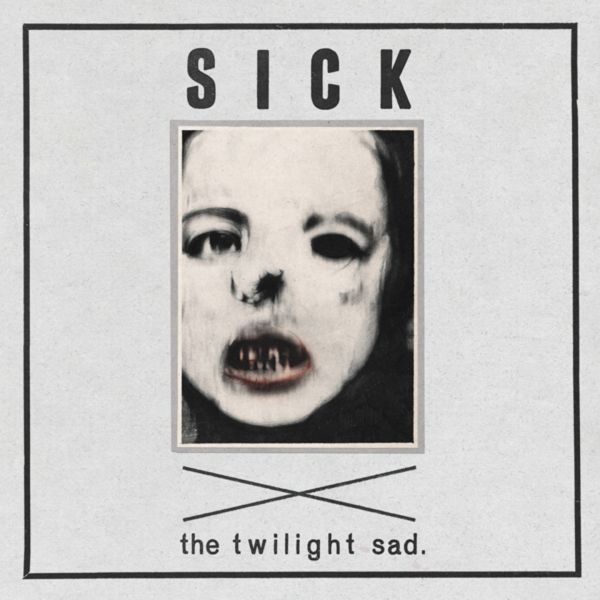 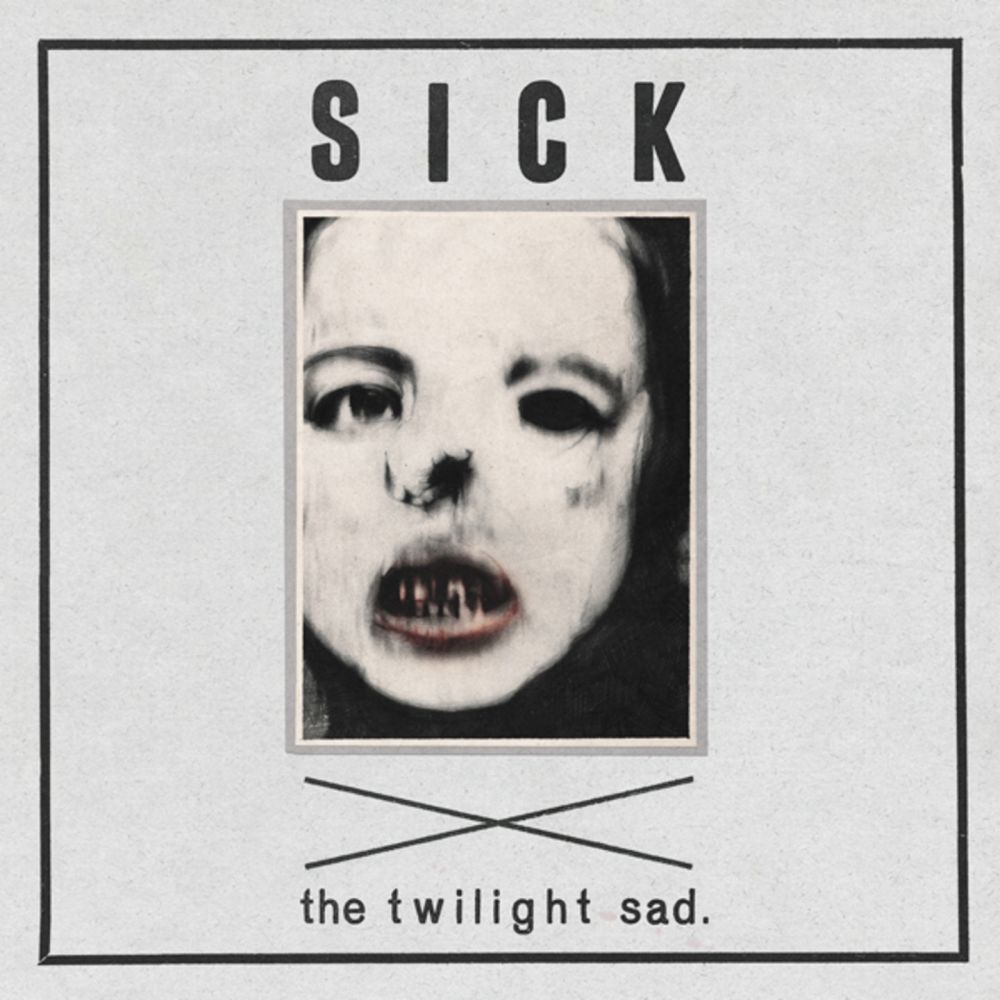 The Twilight Sad followed the free download of ‘Kill It In The Morning’ with the release of a new proper single, ‘Sick’ in November 2011.

Both songs are taken from the forthcoming album, ‘No One Can Ever Know’ (due February 2012) marking a sonic shift for The Twilight Sad. Freshly inspired by the likes of Magazine, Caberet Voltaire, Fad Gadget, PiL and Can, a sound has developed that is reminiscent of Depeche Mode, Nine Inch Nails or The Cure in their imperial phases.

Having completely sold out European shows with label-mates We Were Promised Jetpacks, the band embarked on a UK tour in November 2011.