It Never Was The Same 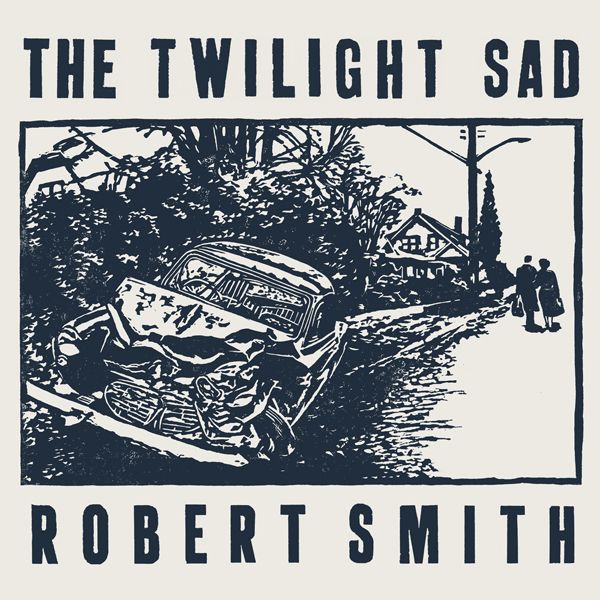 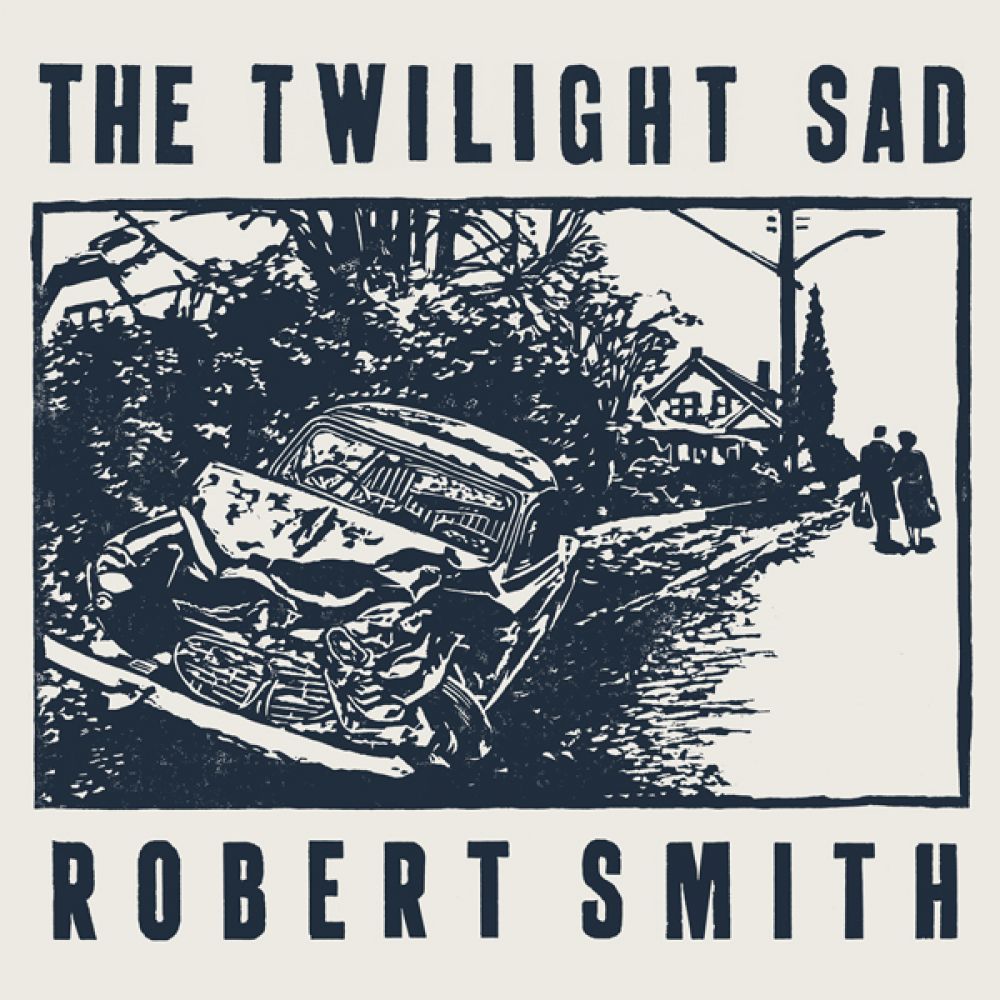 "The Twilight Sad are set to release Nobody Wants To Be Here And Nobody Wants To Leave via FatCat on October 27th. Their anticipated fourth studio album follows the release of 2012's No One Can Ever Know.

Where each album prior to Nobody Wants To Be Here And Nobody Wants To Leave saw the Twilight Sad tackling new sounds and ways of writing, their latest work draws from their entire career. "Over the eight years we've been touring, our live sound has taken on different forms, from full on noise/feedback, to a sparse, synth led sound, to a stripped back set up with just keys, drum machine and guitar, to playing with an orchestra, and to just an acoustic with vocal," says MacFarlane. "We wanted to try and capture all of those elements and develop them in some way to make the new record." Opting to stay in Glasgow, the album was produced at Mogwai's Castle Of Doom studio, engineered by live soundman Andrew Bush, mixed by Peter Katis (also responsible for Fourteen Autumns), with touring member Johnny Docherty playing bass.

"We spent a lot of time at home when writing this new record, we got to hang out with old friends and get back to some sort of normality, which I think really helped me clear my mind and focus in on writing these new songs," Graham says. "I had a lot I wanted to get off my chest and I've done that with this new record."

While the scene from which they hail has become more of a force on the international circuit--including their fellow FatCat brothers Frightened Rabbit who parted ways in favor of a major label deal and former TTS bandmate Martin Doherty finding fame as one third of Chvrches--mainstream popularity has largely evaded the Twilight Sad, despite critical acclaim accompanying all of the band's releases to date and their exhilarating live shows. Vocalist James Graham notes, "I love being in this band, it's everything to me. I want to play big gigs, small gigs. I just want to write and play music for as long as I can. We don't write pop songs (p.s. I love pop songs) so I don't think we'll ever really break into the mainstream but if we can keep progressing musically and people are still coming to our gigs then I'll be happy."

"I think it's a testament to the music we've written and the people who support our band that we've got this far," continues Graham. "Everyone always says their new album is their best, I'm not going to say that. I love all of our albums as they document that time in our lives be it good or bad. All I'll say is that I am extremely proud of the record and I hope everyone loves it as much as I do."

A first listen to the album confirms everything the band has said - noisy, densely layered, and deeply melodic, it wouldn't be out of line to say this may be their best yet. One thing's for sure - the Twilight Sad has still got a lot of life left in them.
"