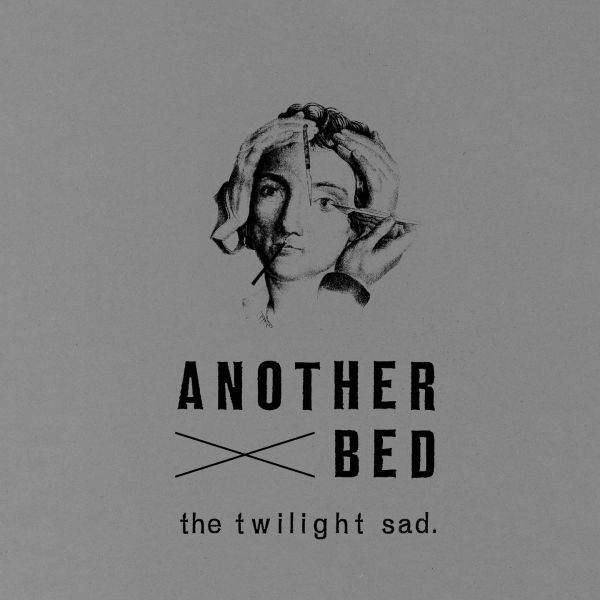 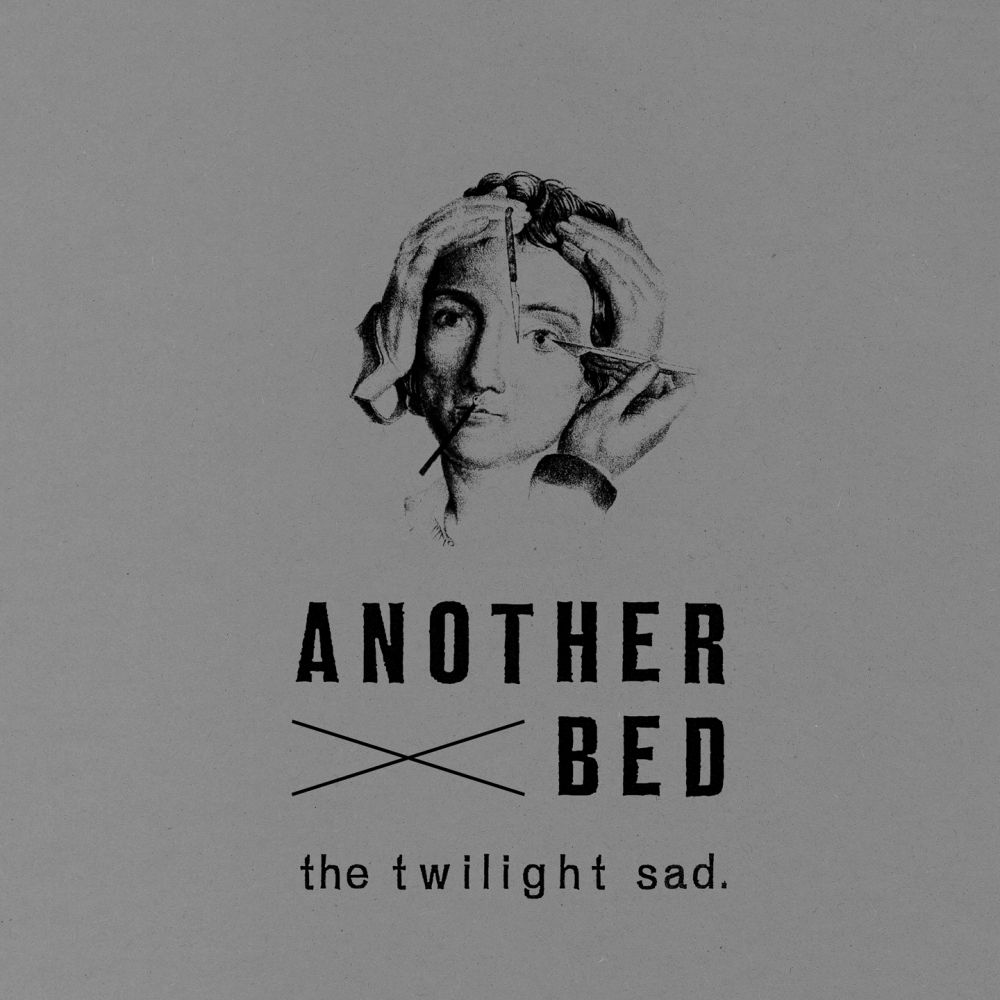 The Twilight Sad released Another Bed as a single on February 20th 2012. Taken from their third album No One Can Ever Know (6th February), Another Bed’s driving disco-motorik and glacial keys make it their most accessible moment yet. Lyrically singer James Graham is on chillingly ominous form - “I’ll find you” he warns“- don’t worry.” It’s backed with the strikingly austere Low -inspired instrumental A Million Ignorants.

Already flagged by the widely leaked ‘Kill It In The Morning’ and lead single, ‘Sick’‘No One Can Ever Know’ is inspired by a listening diet of Caberet Voltaire, Liars, Magazine, Autechre, Banshees, Fad Gadget, PiLand Can, and thematically akin to the Manics ‘Holy Bible’, Depeche Mode’s ‘Violator’ or Nine Inch Nails’ ‘The Downward Spiral’.

Collaborating with Andrew Weatherall in the role of ‘anti-producer’, the band experimented with vintage analogue synths - borrowed from Ben Hillier –to develop the core sounds they wanted, finding inspiration too in the distinctive production style of innovators like Martin Hannett and Conny Plank. For the first time the drums were also recorded separately utilising a lot of synthetic effects which allowed for the easy manipulation of the sounds and samples later in the process. Stylistically, the guitars tend to refract John McGeogh (Magazine/ Banshees) or Keith Levene (PiL) rather than the 'wall of sound' approach that characterised The Twilight Sad’s earlier output.