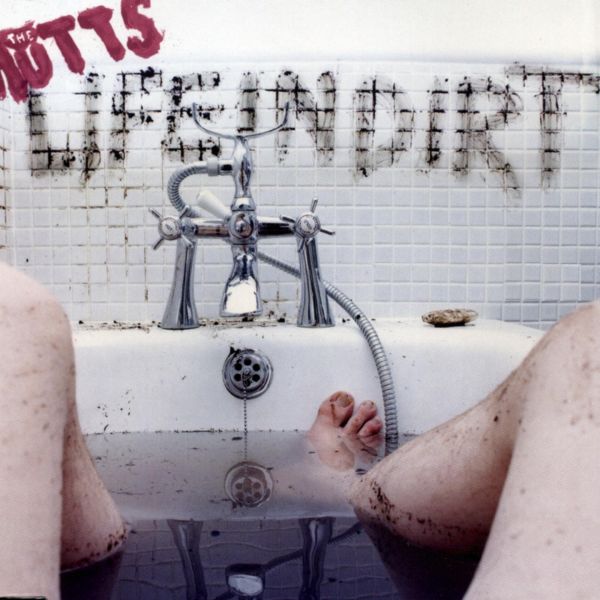 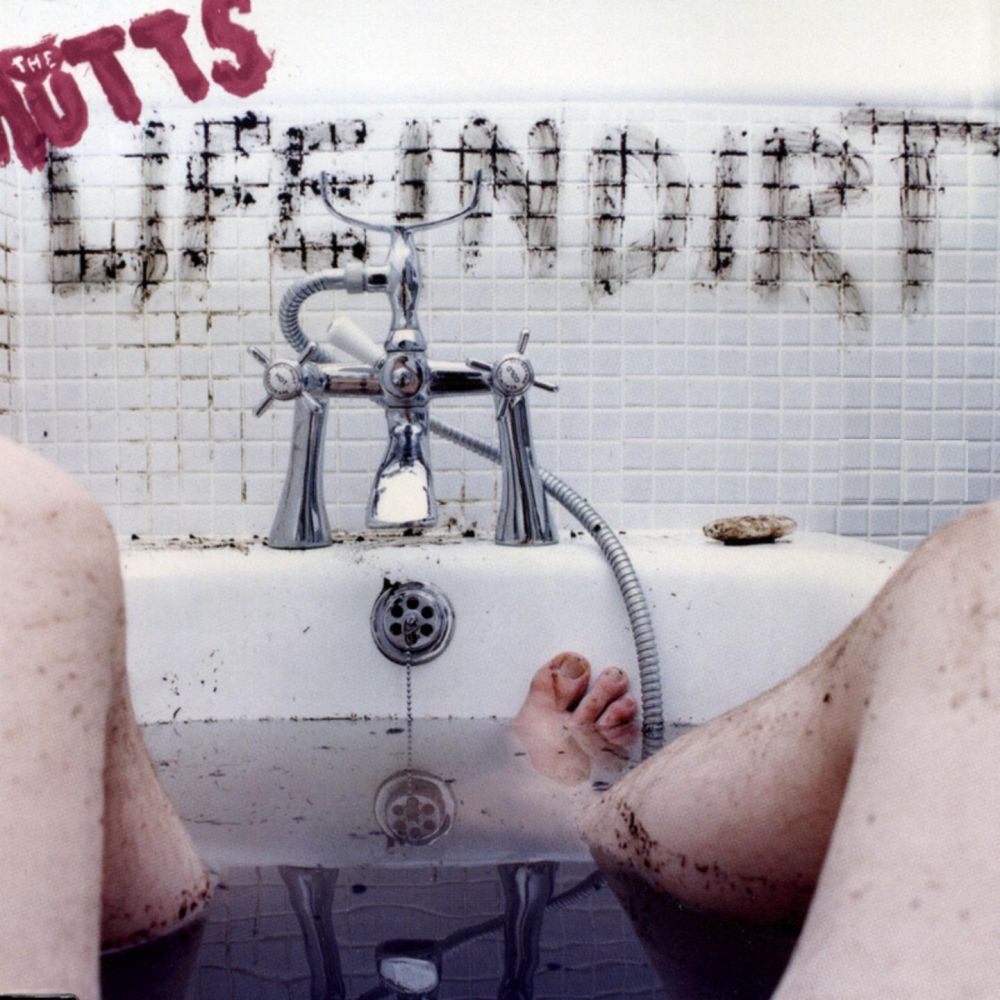 Recorded at Jacobs studio in Surrey with producer Marc Waterman (Ash, Elastica), the 10 tracks on this debut long player showcase a fuzzed up, delinquent strain of rock 'n' roll that oozes a primeval spirit recalling the likes of The Who, Black Sabbath and Motorhead.

Forme in Brighton, the four piece released their debut single, Missing My Devil, via FatCat early summer 2004. This was followed by their acclaimed 6 track self titled EP in November.

A ferocious live act propelled along by the primal roar of lead singer Chris Murtagh's, the last year has seen the band tour extensively with the likes of the Soledad Brothers and The Dirtbombs. In the band's own words: "We live to gig. As far as I'm concerned, we could tour forever. I just wanna play."