I Us We You 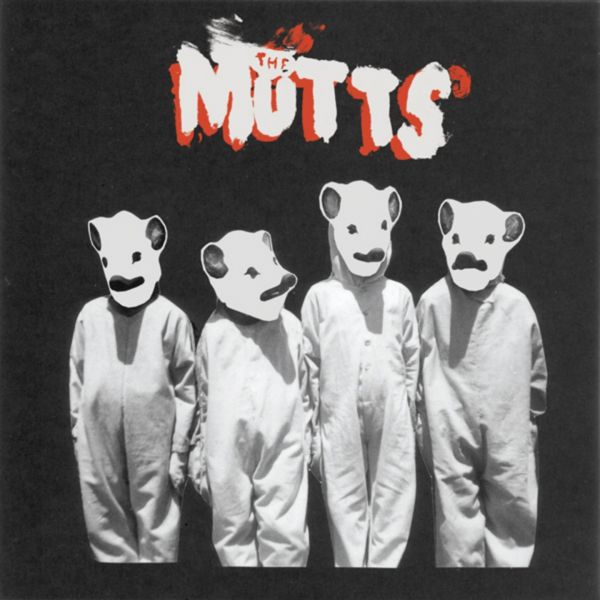 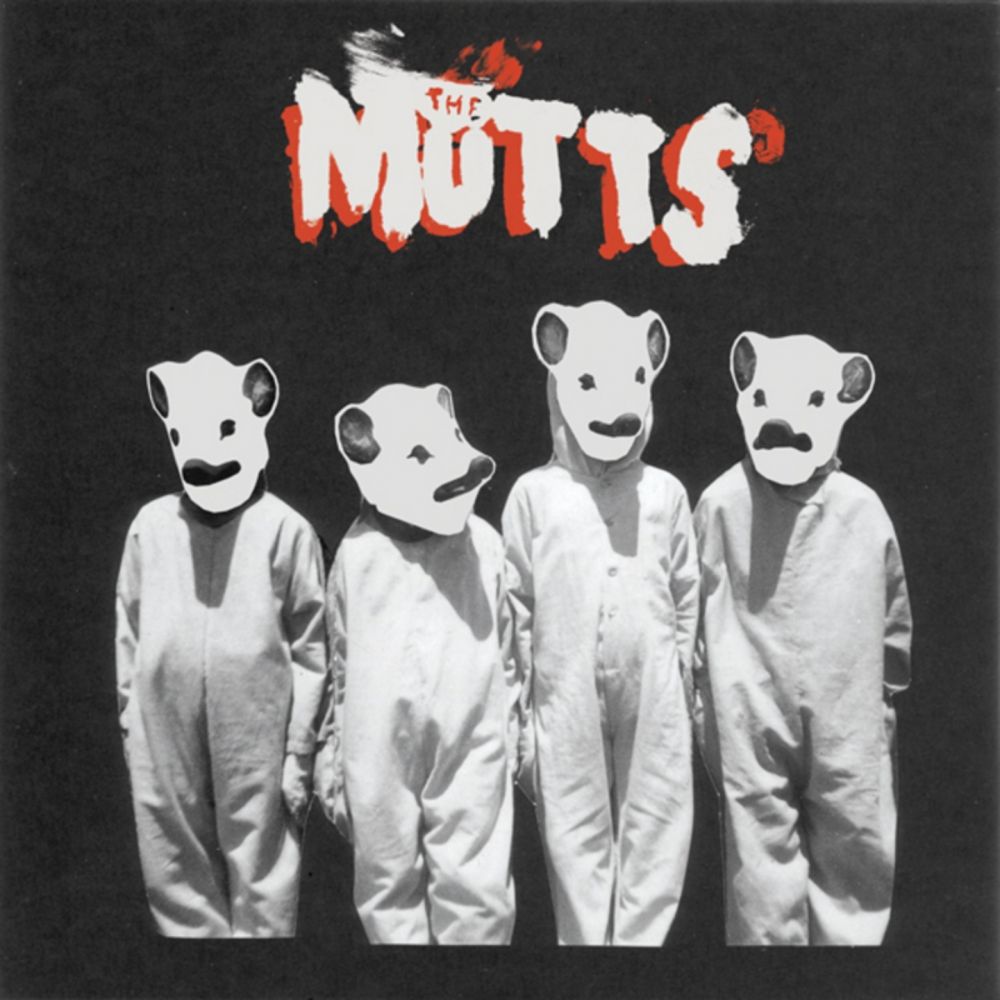 Released 5th June 2006, The Mutts second LP, ‘I Us We You’ heralded another chapter of a band still in their ascent. Simultaneously evolving, and refining their trademark celebrative rock and roll, this 9 track EP/mini album serves up the bands strongest, most focused, and fully realised set of recordings to date.

‘I Us We You’ was written in seven months following the release of debut LP ‘Life In Dirt’ with new drummer Jake Sweetman - originally almost a founder member, but moving to Brighton before the rest of The Mutts, they ended up playing in separate bands. Continuing to deliver garage menace and classic rock in spades, it nevertheless conveys a looser, more instinctive stance, and displays a wider collective remit. The Mutts may call to mind a number of different periods of rock history, and as far as influences are concerned, people will make their own assumptions (The Who, MC5, Rolling Stones, Black Sabbath, the list could be endlessly revised) – but The Mutts real strength lies in sounding like a band primarily doing it for themselves - just enjoying it for the redemptive, life affirming sake of it.

On first glance The Mutts may appear the archetypal swaggering four piece rock band, with a frontman whose performance is the physical manifestation of their dirty rock’n’roll - but in actuality there’s more going on than simply re-treading traditional rock values. “If I’m not going to be excited by it then who the fuck else is? I wasn’t born with the attitude that I needed to be seen by people, and frankly by my teens I was seen by everyone because I was a foot taller than everyone else. It’s not some Reverse Napoleon thing, the music just gets to me, and getting someone else so excited by your tunes that it makes their head sore is just a beautiful thing.” The Mutts are stylised but refreshingly unpretentious; four personalities drawn together looking for excitement and release, and wanting to take the audience with them. They embrace everything from 50's rock n’ roll, to blues, glam, rock, soul and beyond. Ask what it means to be a Mutt you’ll get a series of tongue in cheek answers, the band preferring to let the music speak for itself.

Recorded and mixed at The Exchange in six days, ‘I Us We You’ reflects the immediacy and energy of their live performance.