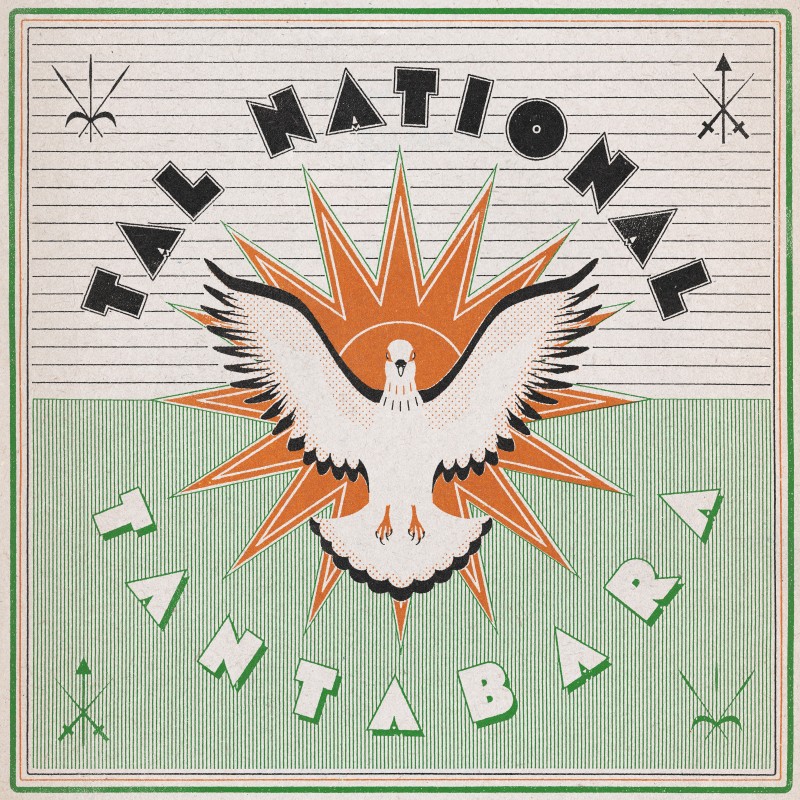 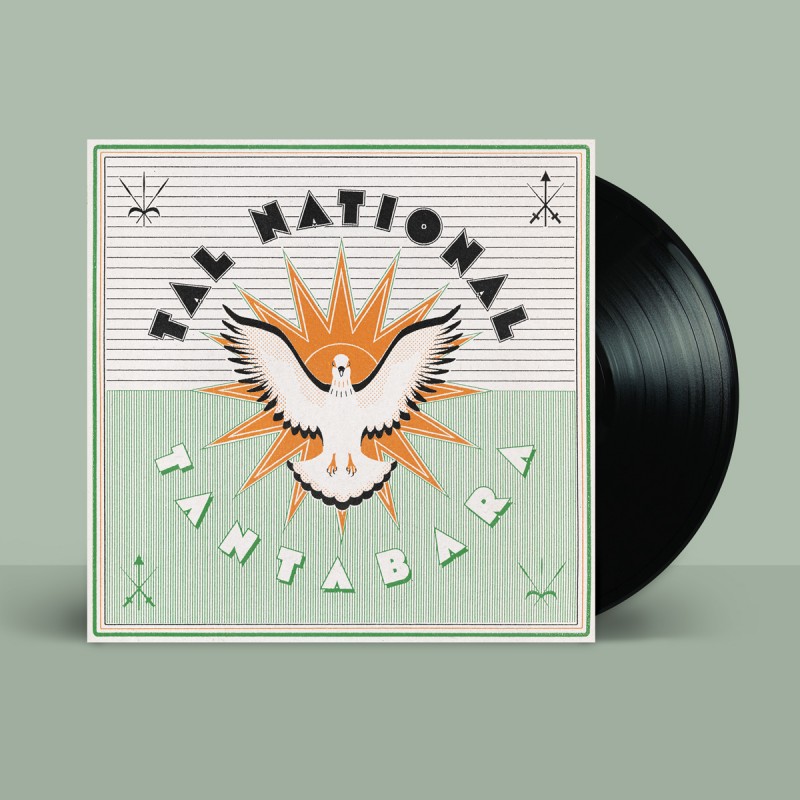 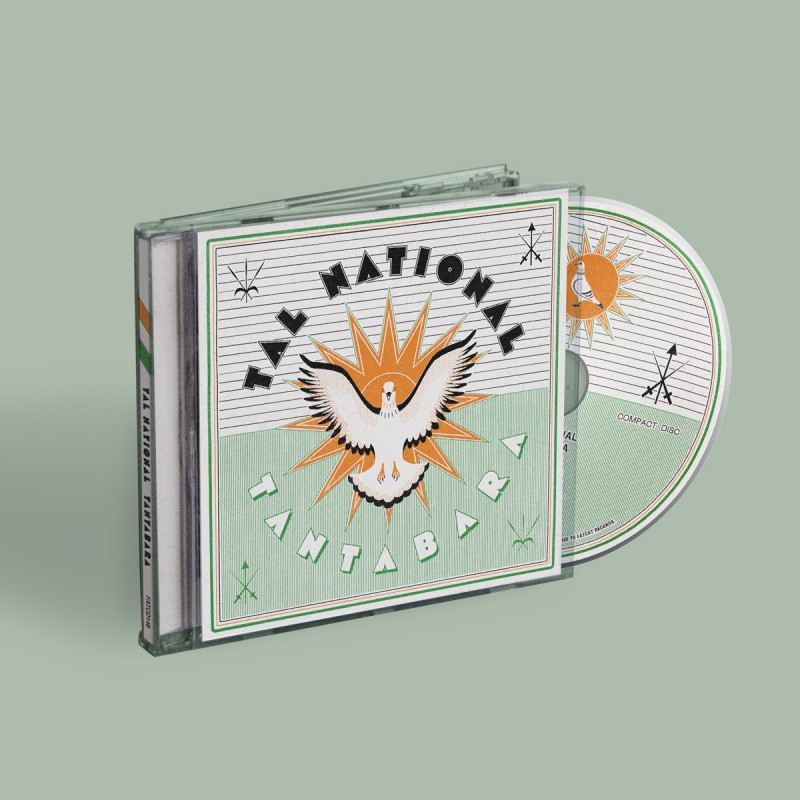 Tal National is a band built on bringing people together. Their home country of Niger is split into a wide variety of cultures and ethnicities – Songhai, Fulani, Hausa, and Tuareg voices all vie for attention under their national banner, and all are represented in the vast membership of Tal National’s ranks. This gives the band’s music its own particular mash of ethnomusical touchstones, from the bounce of kora, highlife and afrobeat, to the dusting of Tuareg Blues and the roiling boil of Hausa percussion – they are truly their country’s best cultural emissaries.

Gearing up for their third album for FatCat, Tal National look back on a fertile period spent further honing their sound and touring the US several times – leaving audiences sweaty and stunned time after time. They’ve laid down incredible sets at WOMAD and Roskilde, bringing the same intensity and jubilance to the festival set as they would a crammed club, converting the staunchest wallflower into a dancer for the night. At their core, that’s Tal National's intent, to make the people dance. Performances at their Niamey nightclub (yes they operate their own nightclub) are regularly raucous 5-hour non-stop dance parties for 300 people a night. With Tantabara the band continues their ongoing quest to translate that energy to tape, bottling the party for personal use.

In 2013 the band’s FatCat debut was released to wide critical acclaim – The NY Times placed it on their year end Top Ten and other publications followed suit – The Guardian, The Independent, Mojo, Vice, The Wire, and others all sang exuberant praises. NPR, KEXP and WBEZ hosted frenetic live sessions. Two years on, their follow-up only cemented their status, adding shouts from Pitchfork, Afropop Worldwide, FADER, The Quietus and The Boston Globe to the fray. Though with each heaping of praise they all seemed to echo NPR’s assessment that “There’s no way you won’t dance to this one!”

Tantabara is the latest installment of Tal National's attempt to make a global audience dance. The album was recorded in their hometown of Niamey, Niger, again with Chicago engineer Jamie Carter at the controls. The band have always carved a huge sound out of limited resources, which means using a remote recording rig in a dusty makeshift studio and working with minimal recording equipment and musical instruments on the verge of disrepair. This all adds to the band’s communal spirit, though, and opening their home up as a studio means that everybody gets to be involved in the process. Over the 8 tracks on Tantabara, there are 8 different vocalists - 7 of whom are full time members of the band.

They are a self-described “rock band,” though their vision of rock may push well past what the West fences in around that term, and guitarist Almeida finds as much inspiration in trance as he does in rock’s embrace. The grooves are the backbone of the album, and the intent is to create a trance-state that overwhelms conscious thought and lets the listener be surrounded by the energy and emotion of Tal National. Brimming with the band’s complex, intense spirit, the album is a continuation of the balance of tradition and innovation that have driven their previous albums. It’s a joyous celebration and euphoric epiphany all in one complex package. We’d expect nothing less at this point from Tal National.