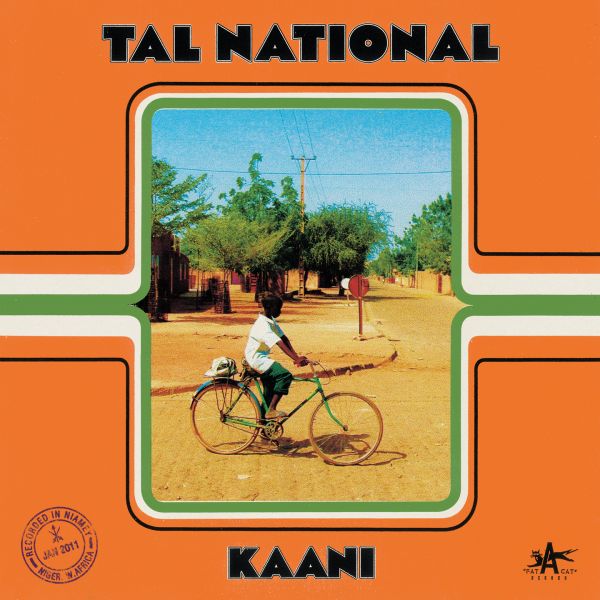 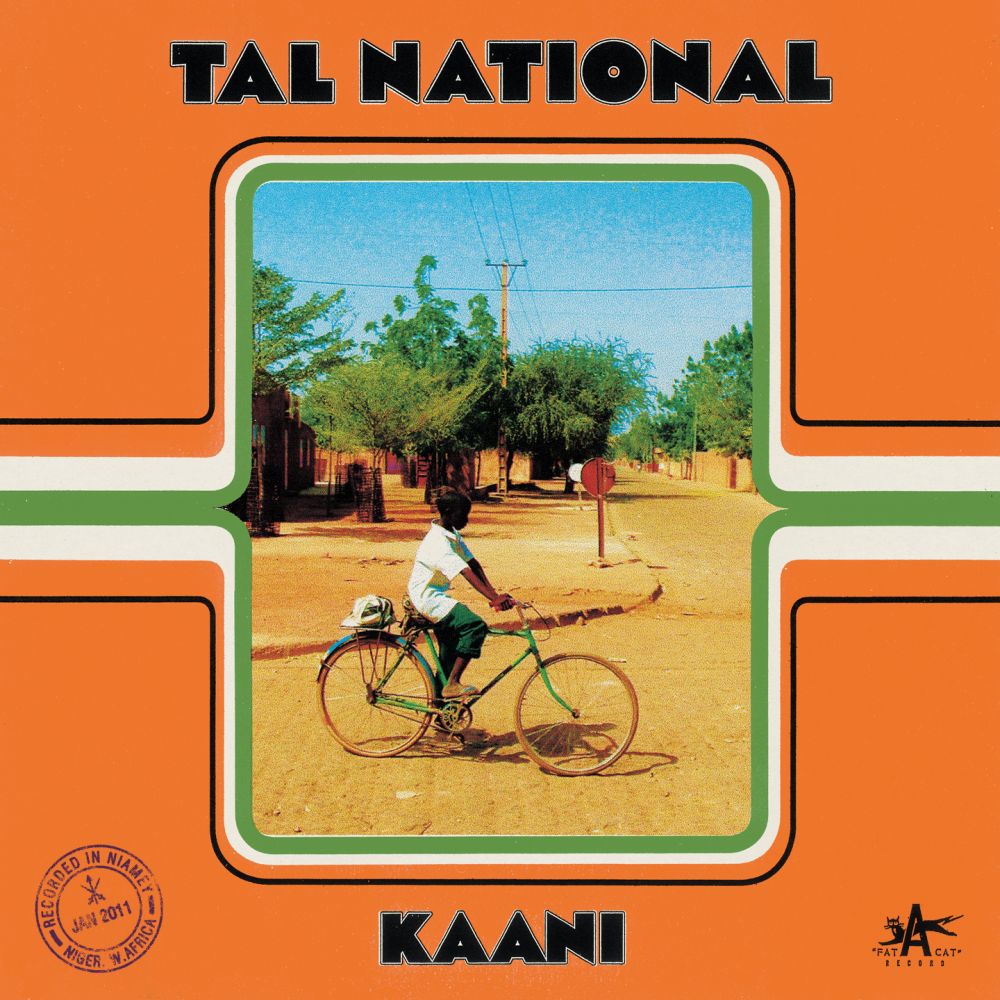 Straight from Niamey, Niger, Tal National are set to move from hometown hero status in their native landlocked, desert-dominated West African country to the global stage, thanks to their recent signing to FatCat and their first tour dates outside of Niger, starting at the Chicago World Music Festival in September 2013.

Revered regionally for their mix of Saharan and West African sounds and for their intense guitar work and upbeat vibe, Tal National make striking music, despite a constant dearth of available instruments and a complete lack of local studios. Their sound combines gritty electric sounds and layered, intriguing percussion including the talking drum. Tal National's songs find a looping, trance-inducing quality (think desert blues), delivered with a true joy and vitality (think highlife or mbalax), and is comprised of a combination of original compositions and new arrangements of old West African folk songs.

On stage Tal National perform with six musicians, but due to their rigorous performance schedule (playing five nights a week for five hours at a time, without breaks) there might be up to thirteen members of the band at any one time. The band is driven by the charismatic, forward-thinking bandleader, Hamadal "Almeida" Moumine, who also teaches at the local SOS Children's Village twice a week, serves as a judge in local courts, and had a successful soccer career before becoming Niger's best-loved guitarist.

In January 2011 Almeida brought Chicago-based producer Jamie Carter to Niamey record their third album, 'Kaani', which was captured over two weeks in January 2011 at the run-down Studio Maibianigarba. Despite 75% of the equipment being broken, a layer or dust covering every surface and with mosquitoes dwelling in every dark corner, the dilapidated facility was acoustically an ideal environment. Carter was able to set up the equipment he brought with him and capture the magic of the group, spending days with the doors of the control room wide open to provide ventilation, and also to let in the vibrancy of the city. The band would record until 5pm, before heading out for their nightly 5 hour performances. Eventually, Carter sent the tracks along to FatCat, and the result is the band's FatCat debut,'Kaani'.