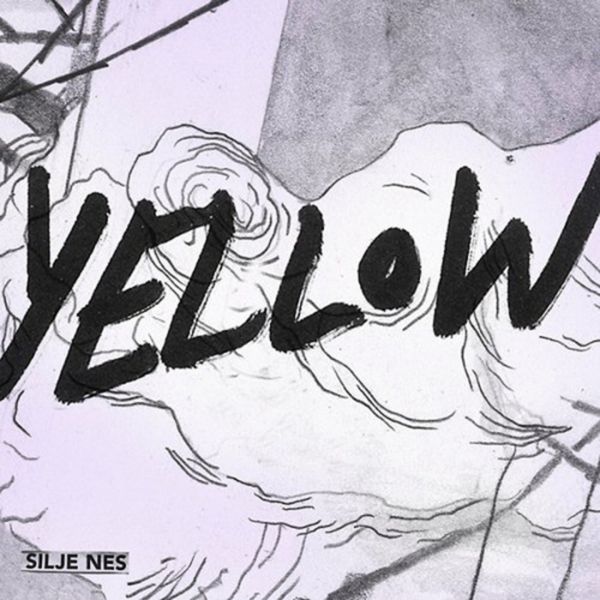 Following the successful release earlier this year of her debut album, ‘Ames Room’, as well as some great recent live shows, we are pleased to announce the release of this digital-only EP from Norwegian singer-songwriter / multi-instrumentalist, Silje Nes. Headed by ‘Ames Room’ - one of the album’s standout songs - the EP also features three exclusive, previously unreleased tracks, all created in the same period as the album.

Boldly Inventive and broad-visioned, the album announced the emergence of a hugely talented and distinctive young artist. Home-recorded and entirely her own work, the recordings sound like someone clearly reveling in the act of creation. Beautifully pieced together, tracks unfurl like a series of intricate constructions, the whole teeming with life and a great sense of fun. With sparkling melodies at times exuding a music-box sweetness, spindly electronics weave around a vast array of instruments including cello, electronics, drums, guitar, bass, keyboards, recorder, glockenspiel, xylophone, melodica, and trumpet, as well as percussion played on all manner of found objects.

Silje grew up in the tiny town of Leikanger, in Sognefjord, the largest fjord in Norway, before moving to the larger, rainy town of Bergen in 2000. She began making her own music in 2001, recording on 4-track demo software through a tiny inbuilt microphone on a laptop. Simply guided by finding sounds she loved and the excitement of discovering new instruments without learned conventions, she made use of whatever equipment she could get hold of - guitars and an old synth, a cello, a drum kit, a laptop, as well as loop pedals to build layers of her own playing. Little by little she also found ways of including her own voice in the mix, both as texture and song, and her music has organically evolved from there. Whilst creating a sound-world entirely her own, her recordings show a similar single-mindedness and autodidactic adventurousness to peers like Tujiko Noriko, Islaja, Hanne Hukkelberg, Lau Nau, Eglantine Gouzy, Foehn, or Leila Arab, also sharing something of the homespun, sprawling beauty of the likes of The Pastels, Pram, or Crescent.