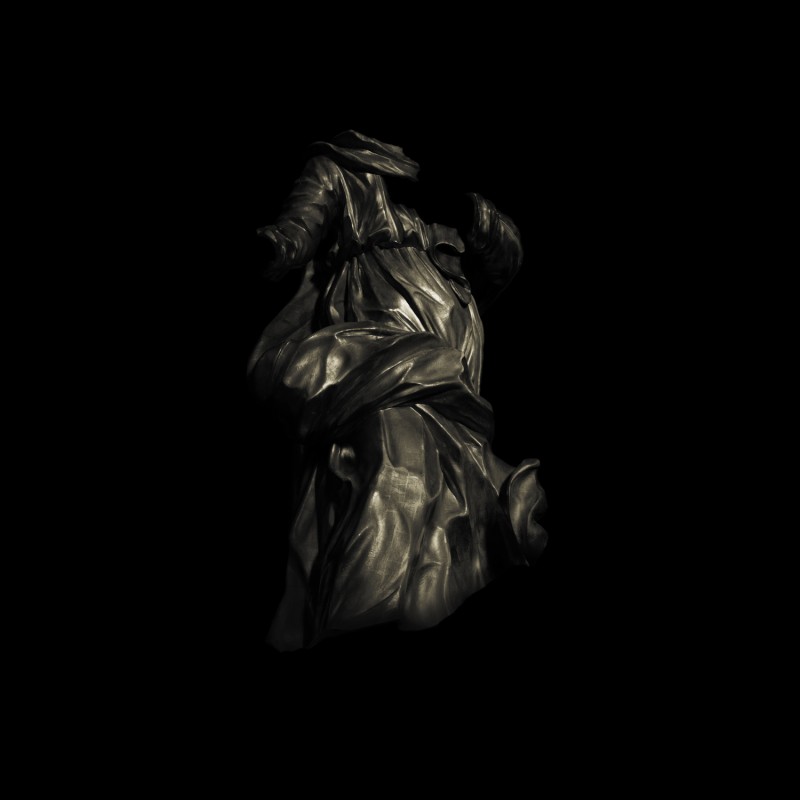 Two years on from her critically acclaimed, self-titled debut, Polish cellist Resina (aka Karolina Rec) returns with her sophomore album for FatCat's influential 130701 imprint. A less fragile, far more immediate album, 'Traces' sees the Warsaw-based artist working a sound which moves closer towards the listener, with increased viscerality and weight. It's a bold, dynamic and assured step forward and an album fully deserving of your attention.

Looped, processed and layered with increased dynamism, on 'Traces', the cello moves from discrete chamber intimacy to shimmering ambient miasmas and more urgent, full-blooded tracks that reach out and grab you. There are points of delicate beauty and moments where everything seems about to melt into chaos. Whilst Karolina's voice appeared only briefly (to stunning effect) on her debut's final track, this time around it assumes much greater prominence, featuring on almost half the album's tracks. Non-verbal, her vocals function as a beautiful, haunting textural layer, conjuring a sense of near sacred purity and longing. Besides the looped and layered sounds/ rhythms coaxed from cello and voice, 'Traces' expands her palette with contributions from drummer / percussionist Mateusz Rychlicki adding body and drive on a number of tracks.

'Traces' was recorded in December 2017 at renowned Polish producer/ musician Maciej Cieslak's studio in the Wola district of Warsaw. One of the city's uglier areas, Wola was massively devastated during the last war, being the site of both the Jewish ghetto and Warsaw Uprising. During the album's production, the pair often discussed palpably feeling some heavy, dark energy of the place, something of which has doubtless leaked into the album. Drawing upon some dark and timely themes and finding grounding in the worrying / unstable era in which we find ourselves, its title refers to the observing of memories; to remnants surviving violence or the ravages of time; to parts missing or disfigured.