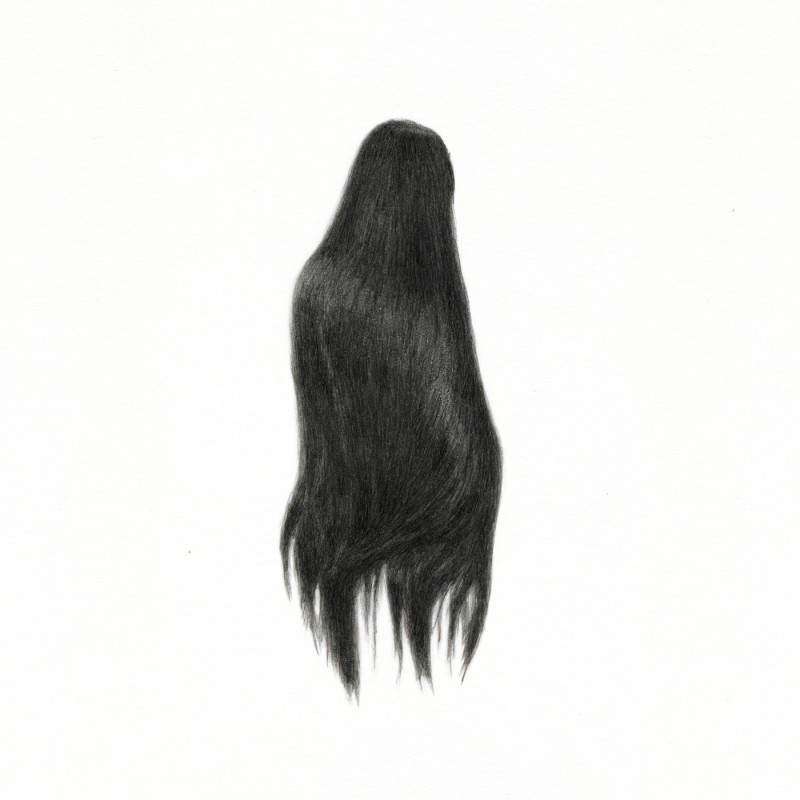 Resina is the alias of Karolina Rec, a cellist/ composer based in Warsaw, who signed to 130701 having sent in this album as a hugely impressive demo late last year. A very accomplished performer with a background in Polish underground music, this eponymous album is her solo debut and sees a rich, atmospheric re-imagining of a Polish music rooted in a feeling for indigenous nature / landscape and realised via an intuitive, experimental approach to playing.

Karolina first began to conceive making the album following a move from the quiet, coastal city of Gdynia to the bustling capital of Warsaw in 2012. “For the first time in my life I felt strongly connected to one place and to nature and then I had to move again.” Playing solo for the first time and finding new purpose through a musical exploration of this left-behind landscape, her playing appears to mimic or suggest certain natural processes / locations / elements –the flocking of birds; the movement of water, clouds, light, wind; the gradual stirring of life in the forest. Track titles reiterate these themes as does the very name ‘Resina’: the Latin form of resin, “the blood of the tree”. The cello’s sound itself depends in part upon the quality of the wood. “It’s a simply, primary association,” she notes, it refers to the wooden nature of this instrument and it’s natural possibilities which I wanted to follow.” Karolina talks about the ambivalence in our experience of nature: a simultaneous feeling of beauty and anxiety (at nature's power and unpredictability). Without an awareness of the specifics, it’s easy to lose yourself in imagining landscapes, to bring your own memories to the album. “I try to take people to some places - but where particularly depends on them, their needs and experiences.”

At times recalling the landscape-rooted drone of English composer Richard Skelton, Resina’s pieces feel similarly organic and evocative of nature. Their sprawling growth is awash with tonal / timbral intricacies. Imbued with a rich friction-based viscerality, her tracks shimmer and hang around the listener; slowly shift, unfurl and awaken; become increasingly active. The beautifully considered flow of the album moves from the very spare, subtle bowed shiver and drone of ‘Tatry II’ to more rhythmic pieces like ‘Flock’, and the plucked strings and surprise of Karolina’s single, beautiful vocal contribution on the albums final track, ‘Not Here’.

A fantastic debut release, ‘Resina’ is an immersive and deeply enchanting album, which unveils a unique and striking new talent.