by Pure Adult on FatCat Records 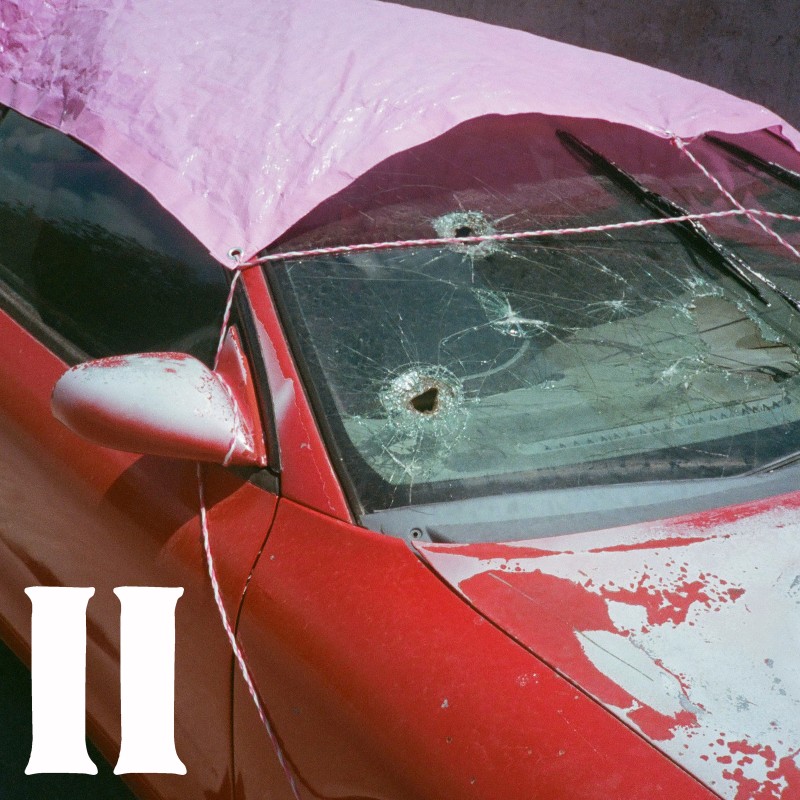 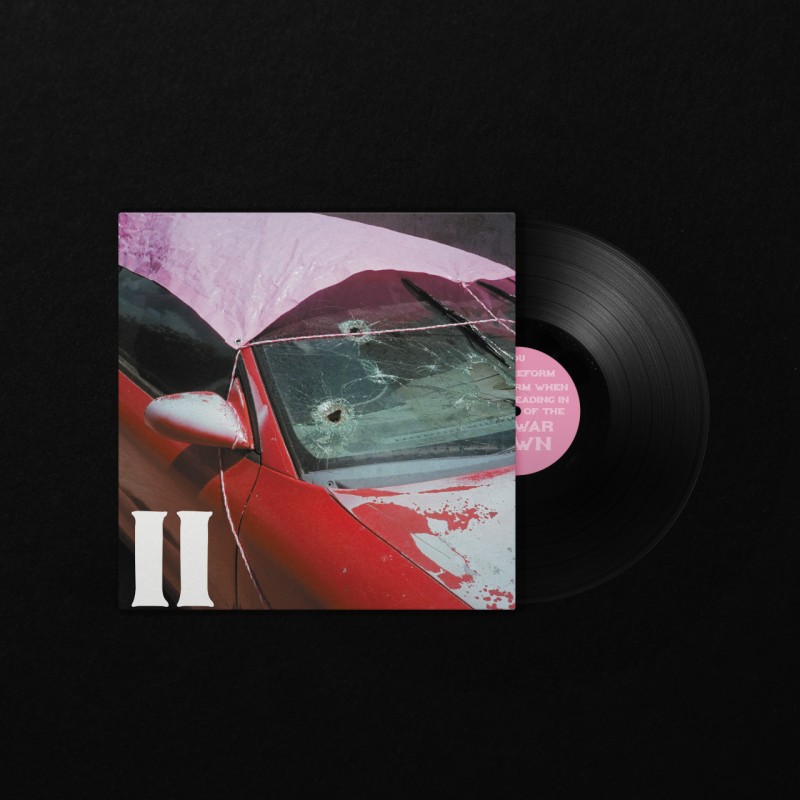 Having grown up in the unusually sheltered environment of a church-turned-cult, Brooklyn-based musician Jeremy Snyder has always found himself drawn to the harsh, dissonant music that was off limits during his formative years. In 2017, he and contemporary dancer and visual artist Bianca Abarca formed experimental rock band Pure Adult, who released their debut EP, Pure Adult I, in 2019. Today, they have announced that their debut album, II, will be released on January 27th via FatCat Records.