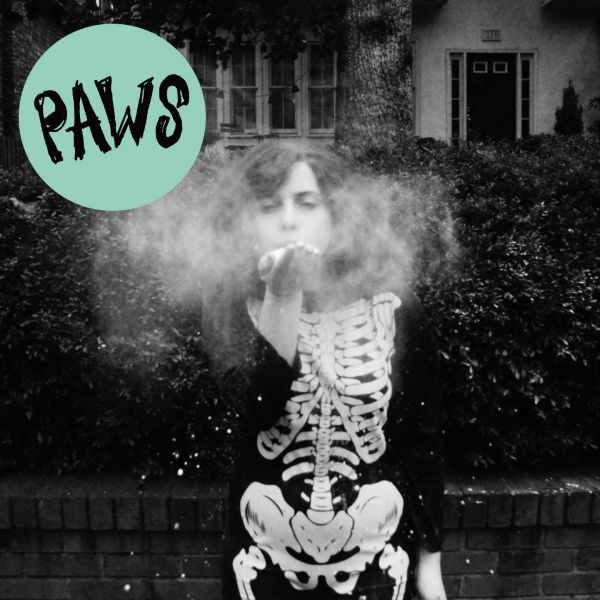 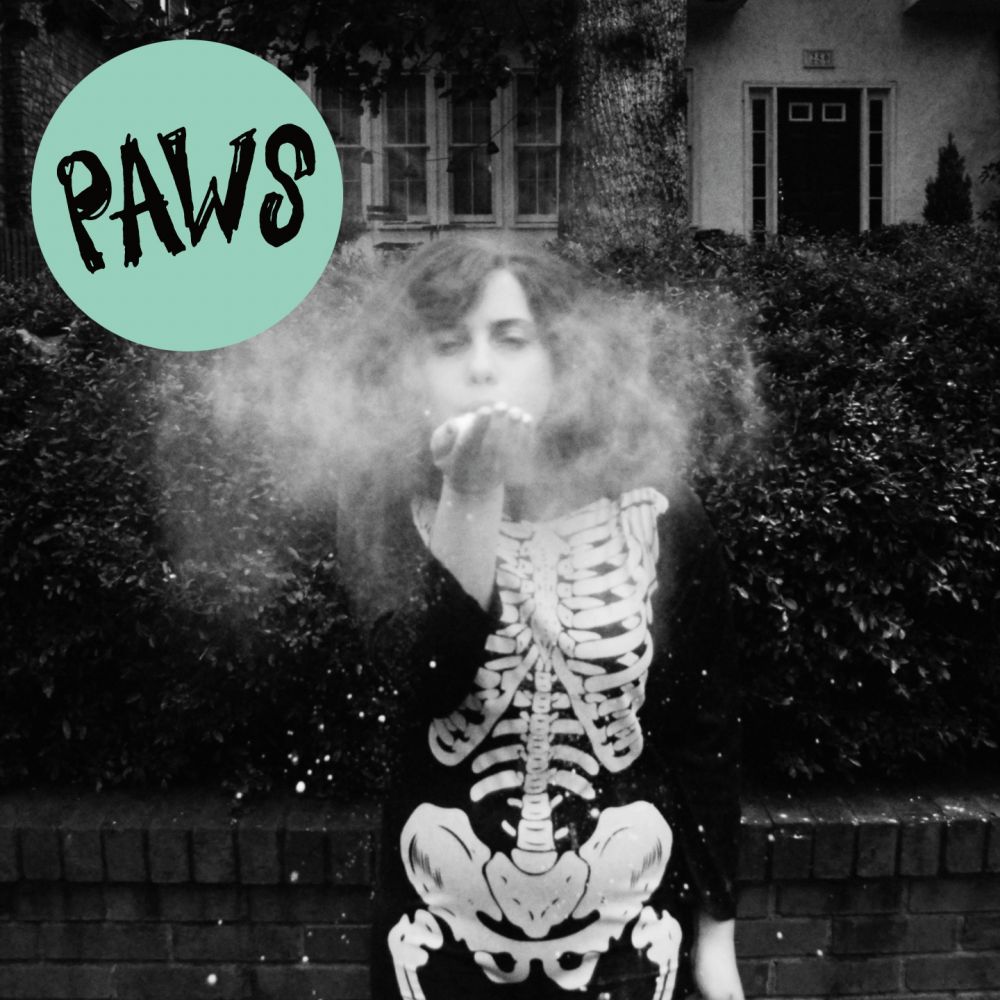 PAWS' second album, 'Youth Culture Forever', saw the band decamp to a studio in the woods just outside New York to hone and expand on the sound that saw their debut 'Cokefloat!' acclaimed by the likes of Pitchfork, BBC music, and nominated for the Scottish Album of the Year Awards.

'Tongues' combines the elements of 'Cokefloat!' that made it such a thrilling debut; an expert use of dynamics, an anthemic chorus and painfully honest lyrics, while incorporating an increased use of texture and expanded instrumentation. Piano and Glockenspiel appear at points, adding richness and atmosphere, while hinting at the fuller production values that are found throughout the album.

Recording at Adam Pierce's (Mice Parade/ Swirlies) studio in the woods outside of New York City, PAWS produced the album themselves in an attempt to strive for the sound that they had always imagined for the band. As Phillip Taylor from the band says "It feels like everybody considers our debut LP to be 'lo-fi', which really bothered us as we felt it was the complete opposite by comparison to our early releases." He states that he wanted 'Youth Culture Forever' to be "bigger and louder, softer and quieter" and to "present the potential of our dynamic range more accurately than the first album". This can be heard right from the album's opener, 'Erreur Humaine', which opens with Taylor playing a gentle, lilting guitar riff and ruminating on the end of a relationship with typical searing honesty before the full band explode into life, sounding heavier, fuller, and darker than ever before.

Of the album's title Taylor explains that it came to the band when he and Josh Swinney', PAWS' drummer were watching an episode of the cartoon 'Adventure Time';
"One of the main characters screams "Youth Culture Forever!" jubilantly in an act of defiance towards an older character who was telling him that his new-fangled youthful ways of thinking and acting were silly and naive. We just thought that it was a really great message. Life is forever changing and the problems we face as human beings are forever changing. The youth will always hold the potential to make change." Expanding on the theme, Taylor states that "Youth culture is forever changing but always retaining the same unmeasurable energy generation after generation. I want that energy to stay with me until I'm an old man, if I get that far." His chances of doing so appeared slim at one point during the making of the album thanks to a terrifying run-in with a bear that had come out of the woods, but the band survived to make a thrilling album that captures that youthful energy and exuberance, distilling it into a coherent album that cements PAWS' standing as a vital young band.