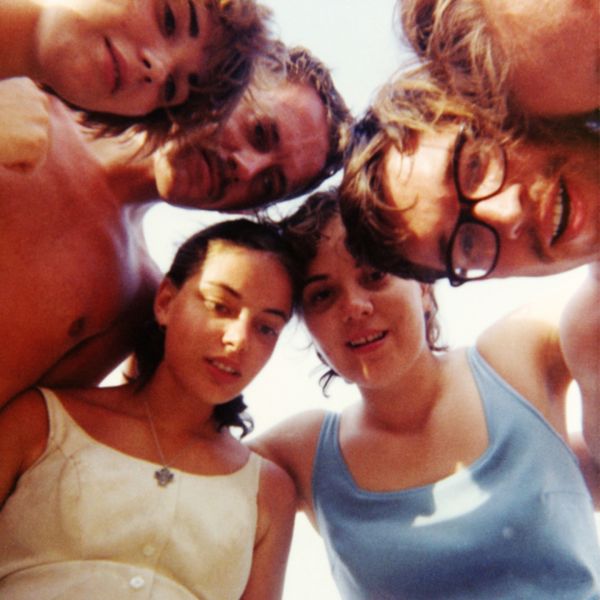 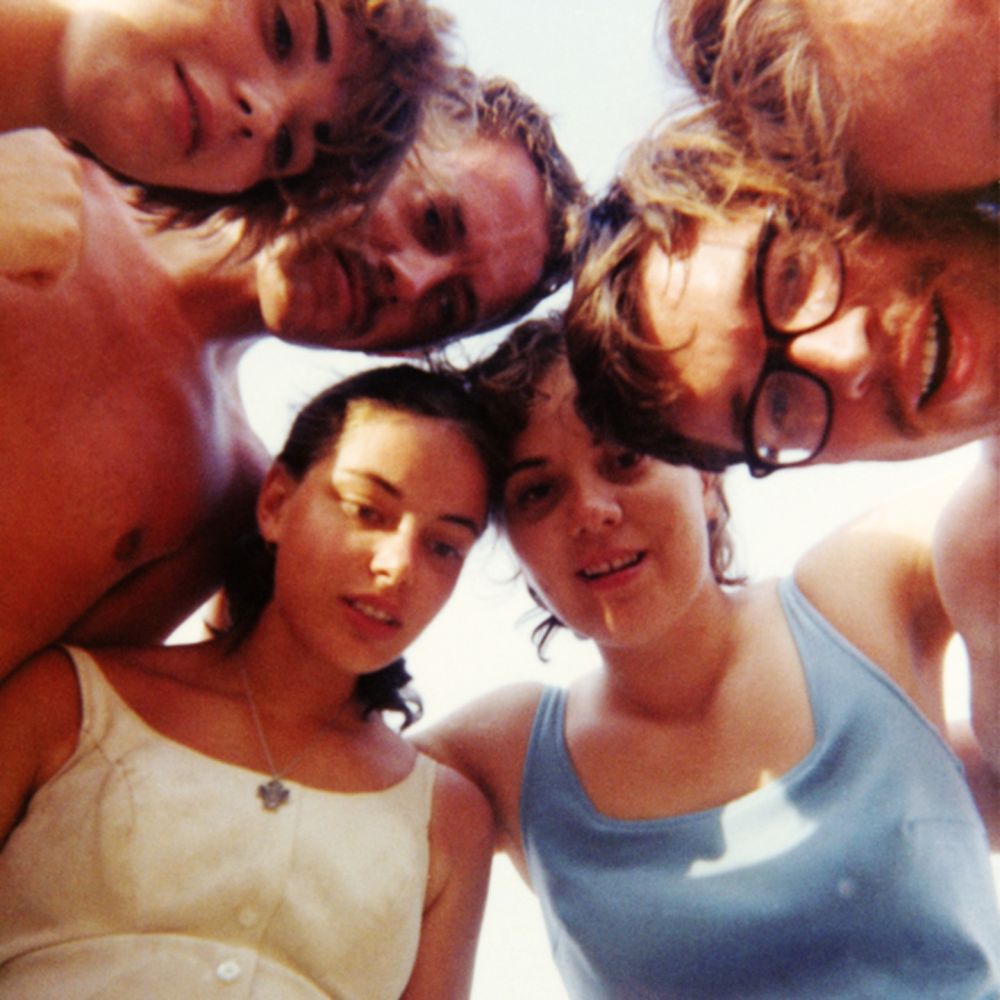 Recorded in songwriter Martin Cohen’s flat, when the indefinite hiatus of Nine Black Alps meant the bassist found he had time on his hands, Milk Maid’s debut album ‘Yucca’, released on the 20th of June 2011, is the sound of an artist moving out of the shadows of the rhythm section and delighting in the freedom of doing things his way. The result is an album that might have come out on Creation Records in their 80’s heyday, recalling indie stalwarts like Comet Gain and marrying timeless pop hooks with the raw spontaneity of home recording. Sweet, sun-drenched pop hooks are pitched against viscerally dark lyrics that explore disintegrating relationships and emotional conflict to a backdrop of Cohen’s Manchester hometown.

These manichean qualities come across strongly in both tracks of this debut single - 'Not Me' (from 'Yucca') backed with an exclusive b-side, 'That's Not Thinking'. ‘Not Me’ is typical of the albums easy élan, with 60’s girl group melodies, reminiscent of The Crystals - but these breezy elements sit amongst Jesus And Mary Chain-like fuzz and choppy John Densmore-esque drums. 'That's Not Thinking' matches a Violent Femmes/Crooked Rain-era Pavement tempo and giddyness to snarling vocals and a bleary ending guitar solo.

This meshing of light and dark could sound forced in less capable hands, but the calm authority that Cohen wields over his songs is remarkable considering that the tracks contained on ‘Yucca’ represent his first forays in to song writing. Jack Cooper, member of fellow FatCat band Mazes, and the man behind Suffering Jukebox (the first label to release Milk Maid material,) summed it up in the press release for the ‘Such Fun/ Can’t You See’ 7” when he compared Milk Maid to Guided By Voices for their “laissez faire approach to recording solid gold melodies; throwing songs away most bands would kill for with a swooning arrogance.”

It is this element that has seen Cohen branded with the ‘slacker’ tag and compared to artists such as Kurt Vile and Woods. But whilst Milk Maid wouldn’t sound out of place on the Woodsist label, ‘Yucca’ shuns the psychedelic instrumental jams of those bands in favour of pop songs - and this release showcases two of their best.