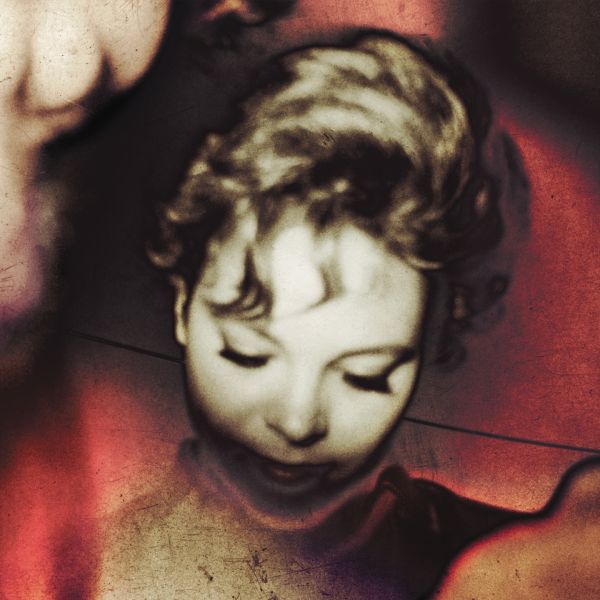 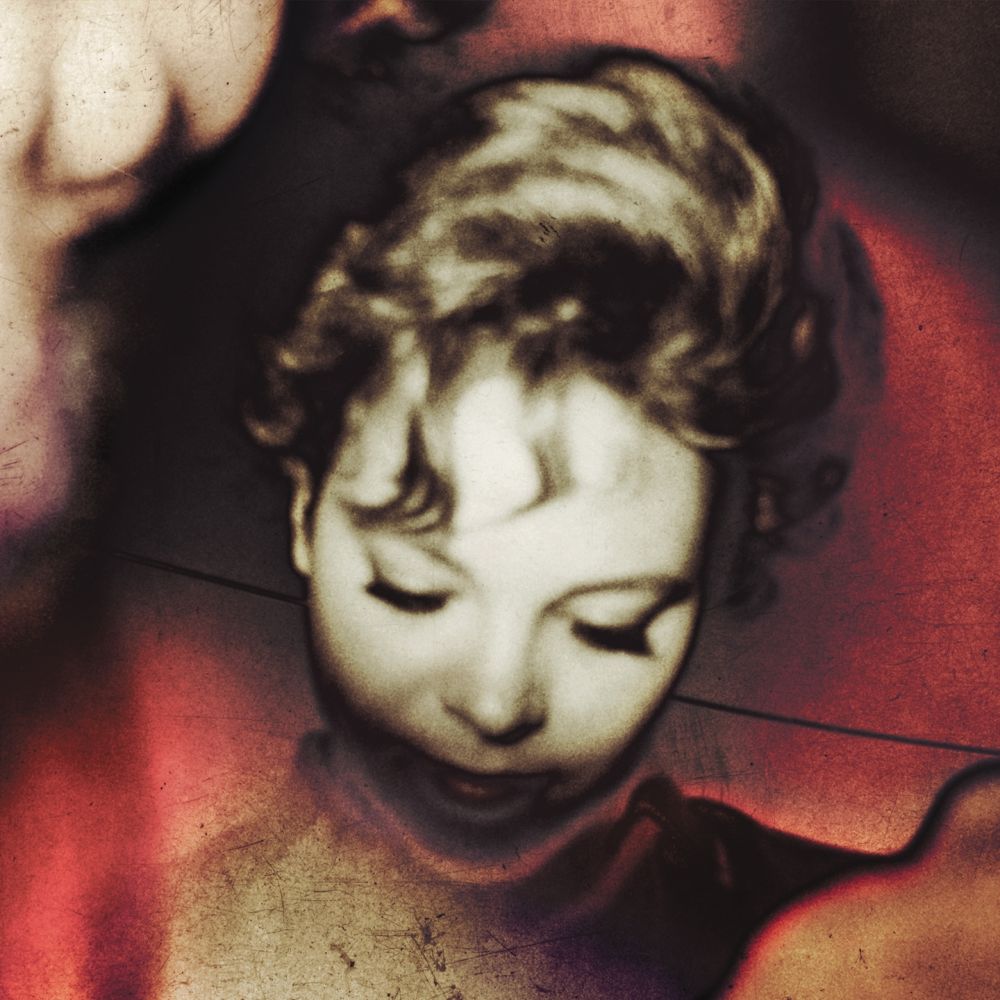 'Mostly No', Milk Maid's second album, followed hot on the heels of 2011's debut record 'Yucca' and finds frontman Martin Cohen cementing his reputation as a talented songwriter able to straddle the line between noise and pop whilst also expanding the sonic terrain the band covers. Adding swirls of Psychedelia to 'Yucca's' crafted fuzz, the home-recorded 'Mostly No' explores a trans-Atlantic sound that at times simultaneously recalls the grand traditions of Manchester indie and Californian acid rock but which also sits alongside contemporaries such as Ty Segall, White Fence, and The War on Drugs.

This mix of influences comes together perfectly on 'Summertime', the lead single from 'Mostly No', which combines the haze of early Jesus and Mary Chain with the sun-bleached guitars of Roky Erickson and the classic songwriting of Jefferson Airplane. Its title and hooky chorus may suggest a carefree summer anthem, but the season simply presents the "doomed man" of the 1st verse with a "nicer time" to kill himself; Manchester miserablism raining on a sound so associated with hippy optimism.

Such dark lyrical themes were present throughout Milk Maid's debut album, manifesting themselves through graphic imagery of severed limbs and stabbings as metaphors for deteriorating relationships, but with 'Mostly No' the conflict is internal and there is a feeling of despair that runs throughout the lyrics for the record. "Down a line I drew I will go" sings Cohen on the opener 'Dopamine' and the theme of a "damned" soul in a pact with the devil is explored throughout the album. As with 'Yucca', however, Cohen balances the dark lyrics with instantly hummable melodies and his ability to write a short and sweet pop song, as found on Milk Maid's debut, is showcased again on 'Mostly No' with songs such as 'Do Right' and 'Drag to Find'.

While Milk Maid's debut album was mostly the result of songs Martin recorded in his flat with the help of a few friends, 'Mostly No' benefits from the fact that many of its tracks were played on the 'Yucca' tour and had the opportunity to be jammed out by a full band before being recorded, giving the band's sound an added muscularity and dexterity. This is evidenced by extended instrumental sections of songs such as 'Stir So Slow', a carefully weighted slow burner featuring a surprisingly melodic guitar anti-solo, the all out wig-out of 'Summertime' and the rolling, layered sprawl that closes 'Old Trick'.

As with their debut, the album was recorded onto a 16 track tape machine, a choice that Cohen makes because it means "using your ears more when you're not staring at a computer screen" and prevents the temptation to constantly meddle on Pro Tools. The warmth of the tape and the home recorded set-up also gives a real intimacy to tracks such as 'New Plans', a track that features only an acoustic guitar and Cohen's voice, its rawness matching the emotion of the song as Cohen sings 'barely a good man, I made some new plans that didn't include you.'

Such candid moments show an enhanced sophistication and greater depth to Cohen's songwriting and 'Mostly No', Milk Maid's second album in a year, showcases the evolution of a prolific and exciting talent.