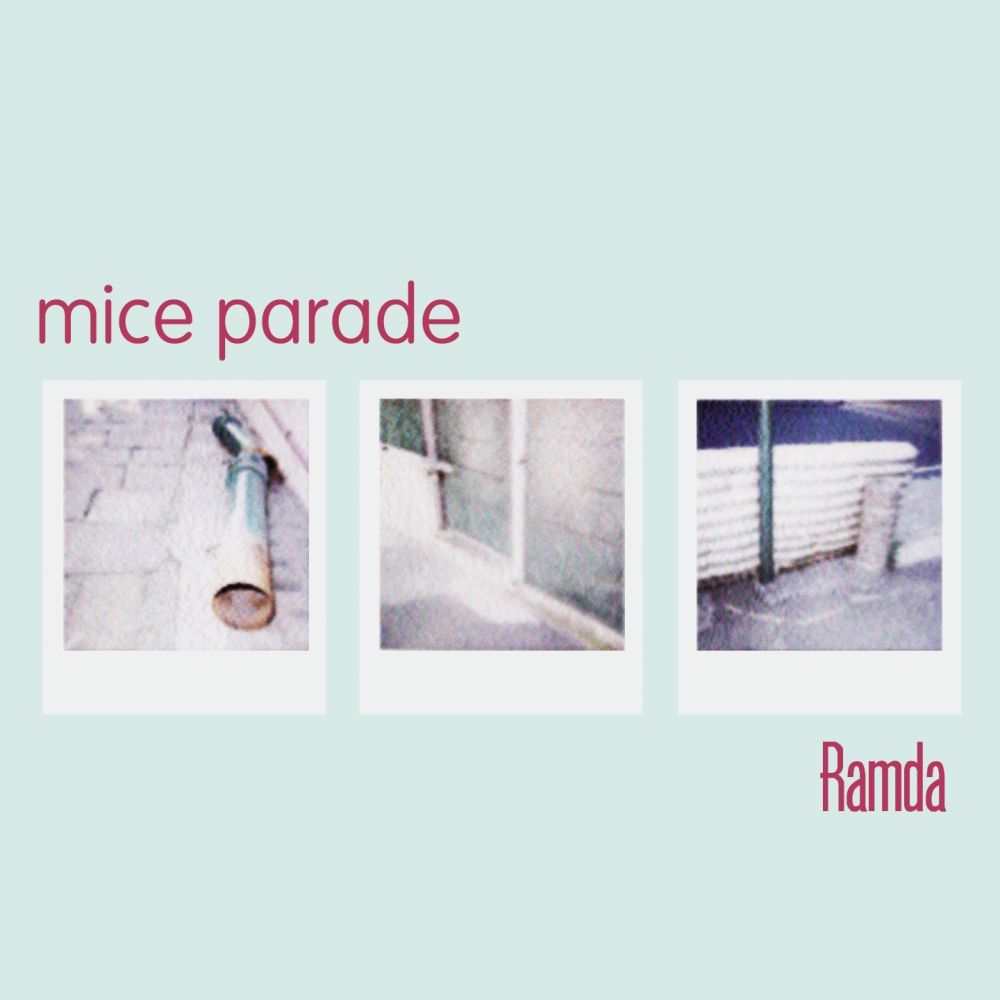 Again, bereft of samples or sequences, ‘Ramda’ is played live with endless multi-track overdubs. In an attempt to usher in some improvisation into a studio situation where one person is playing all the instruments, each track, as well as each mix, was recorded in just one take - no going back and fixing mistakes, no choosing the best from multiple versions.

Flowing together beautifully, the album’s 15 tracks continue to blur genres and mesmerize the listener with a series of glistening, interlocking melodic hooks and grooves. Shifting moods and drifting from the densely percussive to the sparse and fragile, phat / crisp drums, bass, picked / processed guitars, piano, vibes, xylophone and keyboards are carefully layered together in a bustling, bristling mix like some aural equivalent of tapestry or the intricate, architectural installation work of artist Jessica Stockholder.

Complex, morphous structures are dominated by some gorgeously orchestrated, deep melodic hooks and shimmering textures, occassionally displaying a seriously cinematic depth and quality (see especially the weightless, dreamlike ‘Distant’ or ‘Galileo’). Beneath these lies an ultra-detailed, at times dubwise, studio trickery - continuously breaking down and reconstructing themselves, tracks are riddled with cuts, false-turns and odd jumps, twists, drop-outs, and all manner of brief, perplexing sonic events. What remains to the fore, however, is the funky, organic and totally coherent nature of the album.

A stunning example of one-man audio construction, ‘Ramda’ lies close to the now forgotten solo instrumental masterpieces of producers like Kurt Ralske (Ultra Vivid Scene) and Joe Cassidy (Butterfly Child), whilst comparing favourably to more recent projects like Four Tet (again, recall that this is all played live - no samples!).

Expanding on the efforts of beat-scapers like Tortoise, Mice Parade is the sound of US post-rock leaving the drone behind, getting in on the groove and breaking out in an infectious pop rush and gush: tingling, light-headed and sublime. A truly beautiful, inventive album.