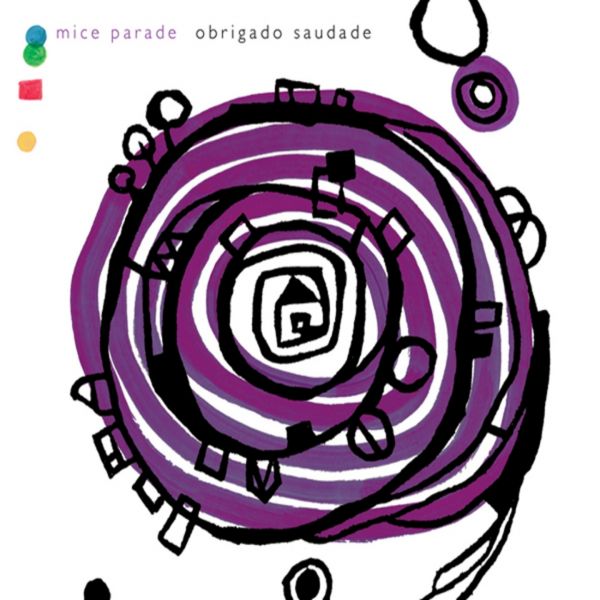 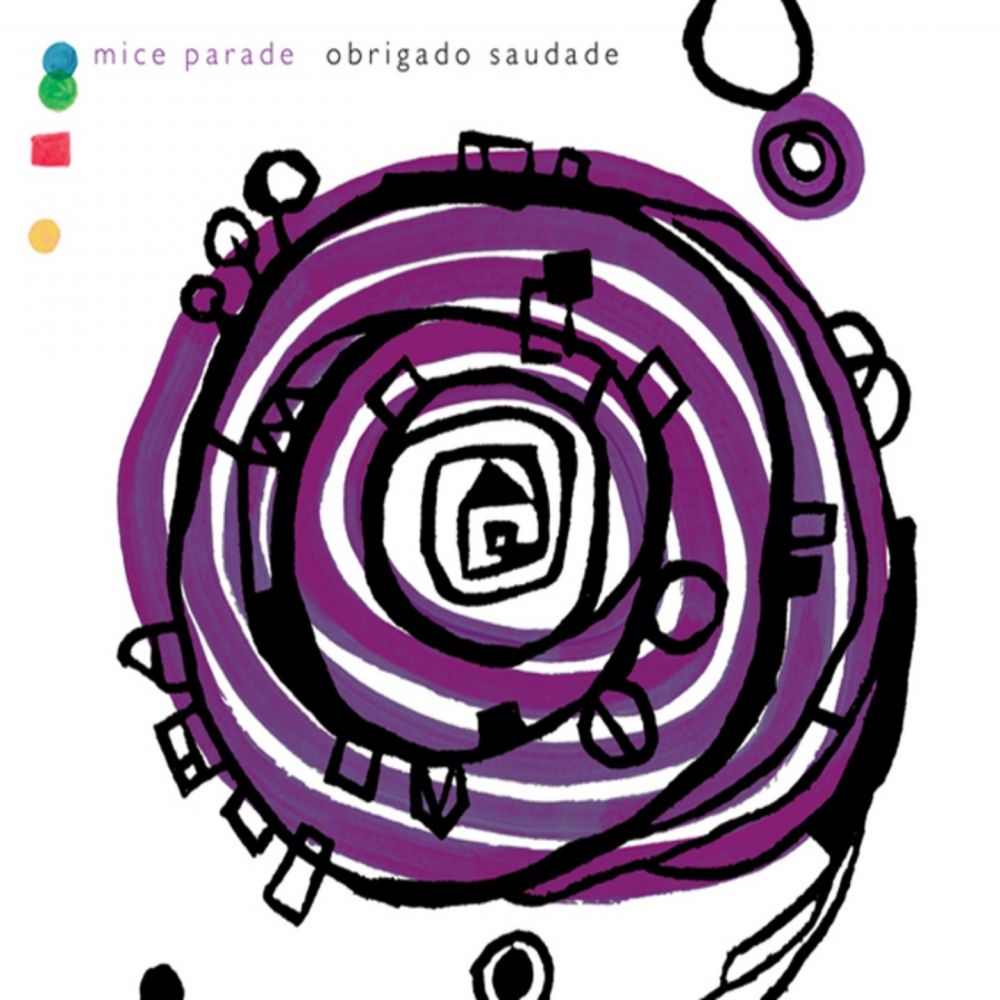 ‘Obrigado Saudade’, Mice Parade’s third album for FatCat, is their most accessible and complete record to date. A band that have repeatedly exploded the possibilities of instrumental music over the past five years, Mice Parade’s new record draws from welcome traits, and yet pulls away from the experimental pigeonhole towards a more pop oriented realm.

At times (unconsciously) reminiscent of the folk-tinged electronica of Múm, ‘Loveless’ era My Bloody Valentine, or the esoteric cut and paste of Fourtet, Mice Parade have nevertheless managed to create a sound of their own, melding song, melody and rhythmic exploration.

Perhaps most similar in approach to their debut album, ‘The True Meaning Of Boodleybaye’, ‘Obrigado Saudade’ once again sees most of the instruments played and recorded by founder and multi-instrumentalist Adam Pierce in his New York Studio.

Simultaneously introspective and inviting, ‘Obrigado Saudade’ brings a warmth back to the foreground, with layers that reveal more on each listen. The rhythm section is still up front, with guitars more prevalent, but there’s space for all the deft touches that have become synonymous with the band. In turns ambient, percussive, acoustic and electronic, it’s a sonically rich, musically diverse record, that utilises songs, instrumentals and interludes to create a whole pervasive entity. As for the record’s title, it comes from Portugal - ‘Obrigado’ means thank you, and ‘Saudade’ (pronounced Sow-da-je) while not directly translatable, means something between nostalgia, homesickness and lovesickness. It’s a word that describes a feeling without defining the subject of the feeling itself.

Adam Pierce also runs US label and Distributor Bubblecore and plays in a number of other musical projects, but when there’s time he loves taking Mice Parade out live.