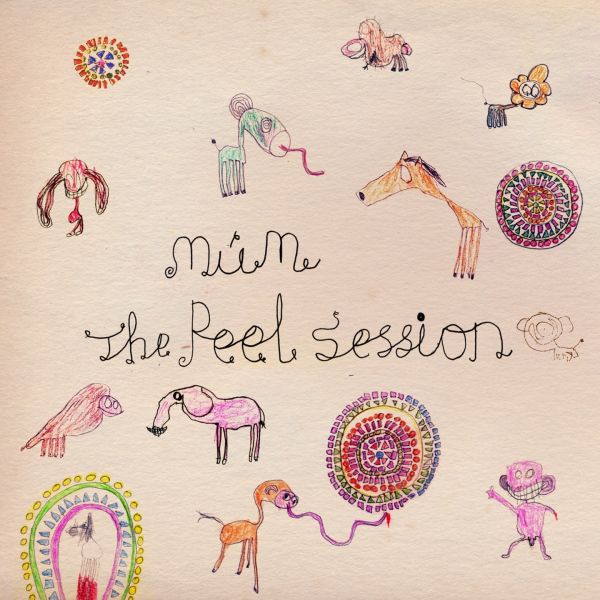 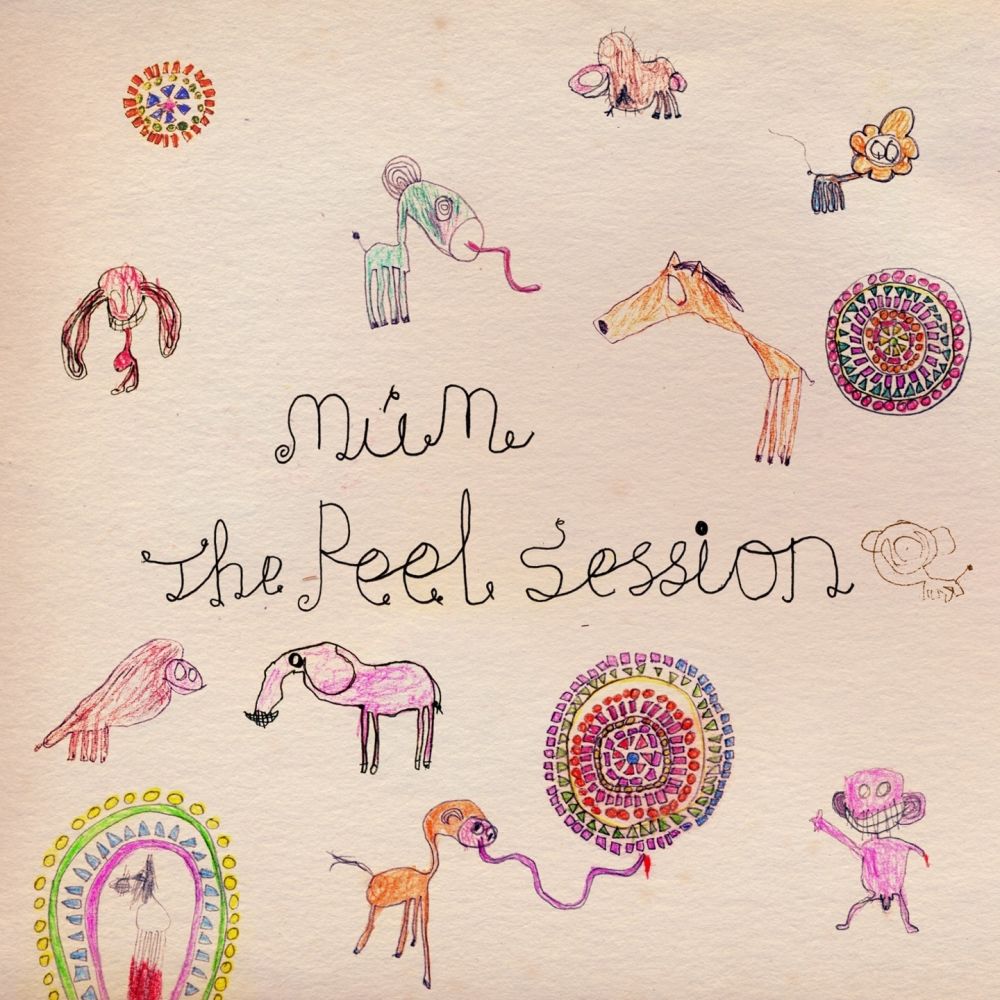 December 4th 2012 saw the long-awaited release of múm’s only ever Peel session, recorded at Maida Vale Studios in 2002 for BBC Radio One’s infamous, revered, and fondly remembered John Peel show. The four tracks here (five if you include the amalgamation of the two songs on the opening track) are significantly different versions of songs that will be familiar to fans, yet fresh enough to warrant a widespread release of what amounts to a batch of stand-alone recordings by a young band at a creative peak. Before their line-up changed, before others tried to copy their sound, before anyone from America ever went to the Airwaves Festival, this is a document of a time we hold dear to our hearts.

Bridging the gap between their universally acclaimed debut ‘Yesterday Was Dramatic – Today Is OK’, and their more expansive, sonically detailed follow up ‘Finally We Are No One’, these tracks represent múm in transition from the warm naivety of ‘Yesterday…’ to a more sonically detailed approach, more commonly associated with their recent or current output. Curiously, it’s also a significant precursor to the bands new material, to be released Spring 2007, in tone if not execution. The band are now an expansive collective, blurring the distinction between live band and electronica.