Evil Ones and Zeros 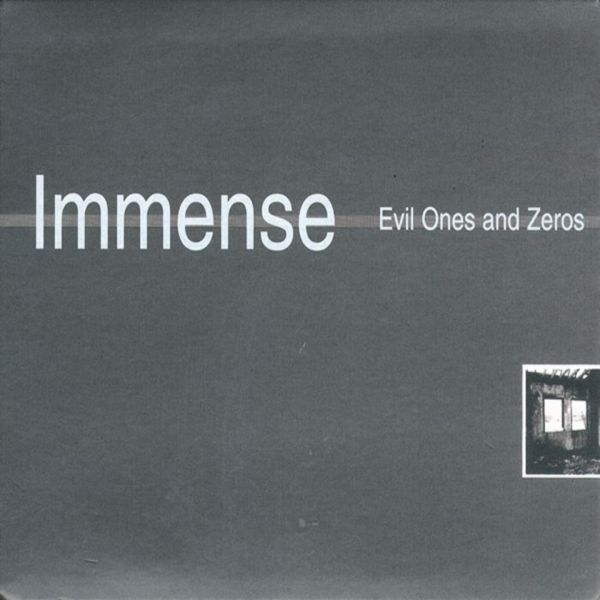 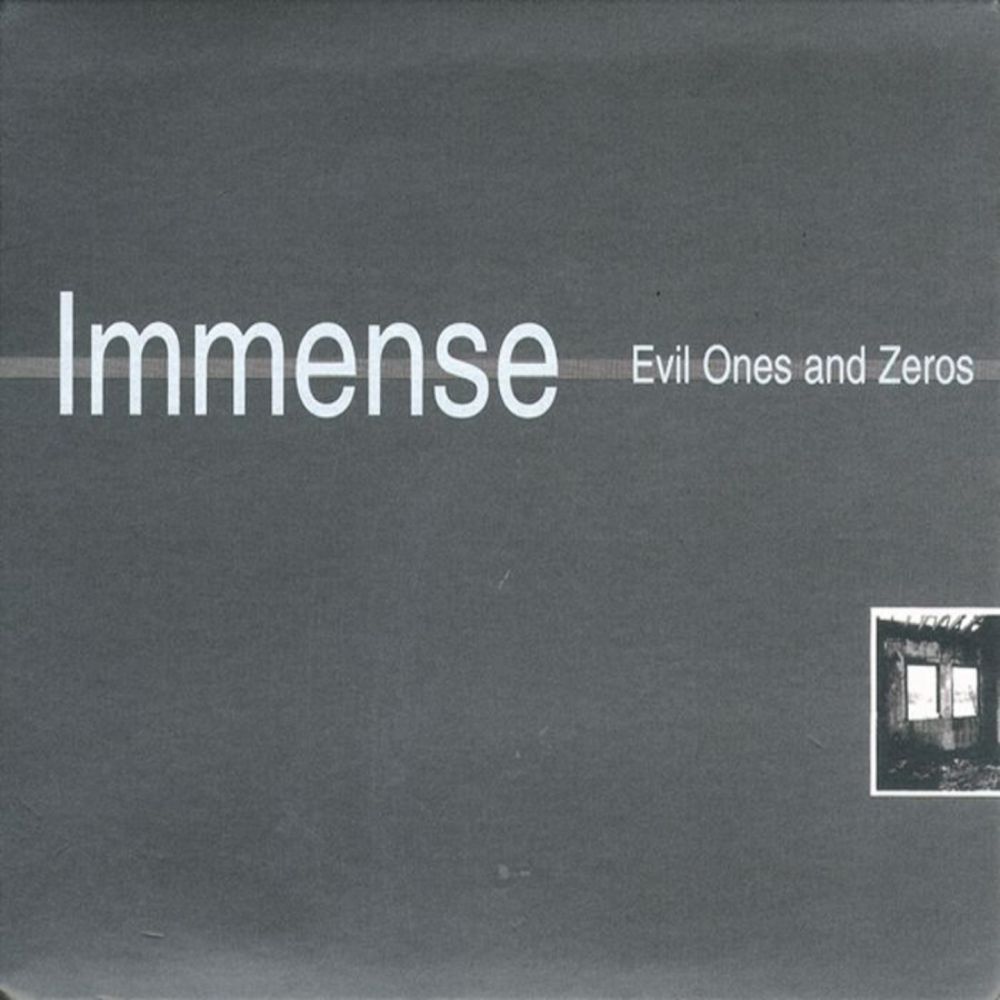 Operating out of Bristol, Immense are a 5-piece instrumental outfit, whose debut 12"on FatCat, and subsequent cluster of live dates, garnered the band much acclaim. Besides reams of enthusiastic press (including an 'On Band' feature in NME), the band have rapidly attracted the attention of peers like Mogwai and Six By Seven, both of whom invited them to play support sets.

With a nod to the aforementioned Mogwai, as well as acts like Hovercraft and Sonic Youth, the Immense sound is one based upon a sprawling, spiralling rock dynamics which aims at engulfing the listener, propelling him/her along on an emotional rollercoaster ride. Tracks like 'Really Optimistic', the classic 'Spontaneous Combustion' and a reworked 'E -Flat Sonic Boom' simmer and swell into emotional peaks of twisting, intertwining, multi-tracked guitars. 'Glass Eye' is a snarling, angular beast that darts between the lethal maths-rock snap of Shellac / Dazzling Killmen, and a more fluid, 'Bossanova'-era Pixies (rich, warm production; shimmering surf guitar). Others like 'Death To The Gremlins' and 'Valley Of The Mummies' showcase a calmer, more acoustic, pastoral side to the band.

Utilising a broad, bold range of sounds and styles, 'Evil Ones And Zeros' was not originally intended as a debut album - it is more a compilation of songs that have been recorded since their inception two previous. Some of the tracks have been previously available in different guises on the first two singles for FatCat, the 'Spontaneous Combustion' 12"and 'Death To The Gremlins' 7". However, this does not prevent the album working as a fluid piece of work, simply because there are eleven amazing yet diverse songs, ultra-heviosity mixing with the softest of textures.