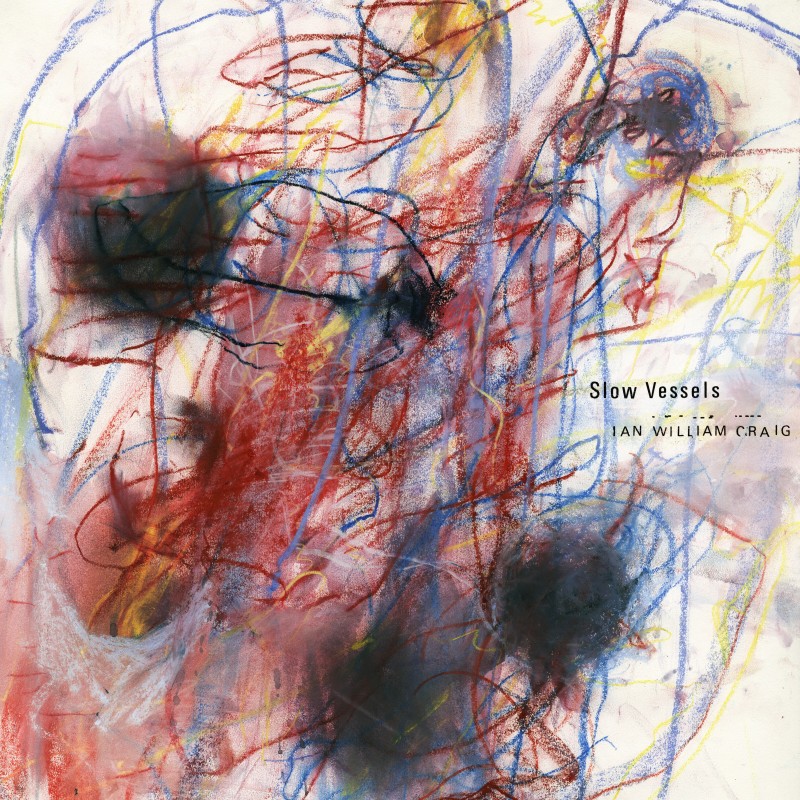 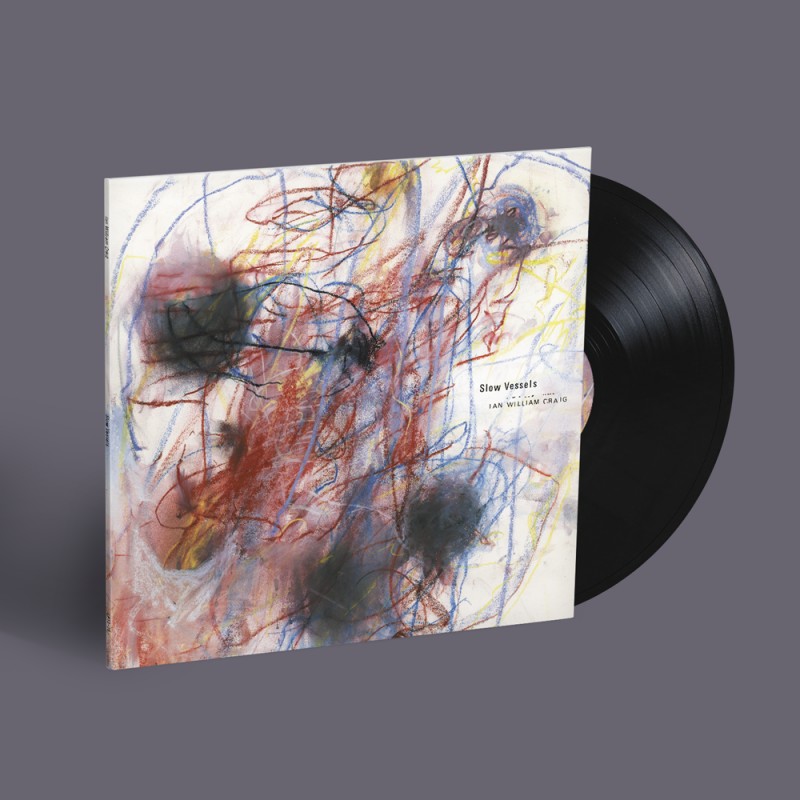 Following the widespread critical acclaim of his recent ‘Centres’ album (July 2016), Vancouver-based vocalist / composer Ian William Craig returns with ‘Slow Vessels’, an album-length EP release which both extends and radically reprises that album, rendering six of its tracks in a stunning new light. If not quite an ‘unplugged’ versioning, it is nevertheless stripped back, raw and predominantly acoustic, the songs returned to their point of origin.

‘Slow Vessels’ sees Ian paring back the dense, billowing layers and heavily distressed textures of the album and re-playing these tracks on a borrowed acoustic guitar and piano. Whilst four of the tracks also feature some more minimal tape manipulation, it’s a move that foregrounds the strength of the songs, imbuing them with a heightened sense of nearness and intimacy and briefly reframing their author in the more traditional mantle of singer-songwriter. Deeply affecting and almost devotional in character, this utterly gorgeous re-setting of the songs sees them bathed in a warm, golden glow and throws a brilliant new slant on Ian’s prodigious creativity.

The entire record was recorded in a rented holiday flat in Gothenburg, which just happened to have a guitar and piano, during a short stopover on Ian’s debut European tour in August of 2016. The tracks were each captured in a single take with a small amount of noise/manipulation provided by the modified cassette decks he’d brought with him for performing. Once recorded, each track was then mixed on a laptop between shows throughout Northern Europe – whilst travelling onboard a ferry, a train, an aeroplane, or waiting at airports, hotel rooms and a Latvian taxidermy museum. As Ian says, “I’m glad I did it while I was on tour because there’s a certain travelley heaviness to it, as well as a very short amount of time to do it in by design so I couldn’t think about the thing too much.” Finally, it was polished up a little once home in Vancouver with a Fostex E-16, a Reverbulator spring reverb and a SupaPuss Delay.