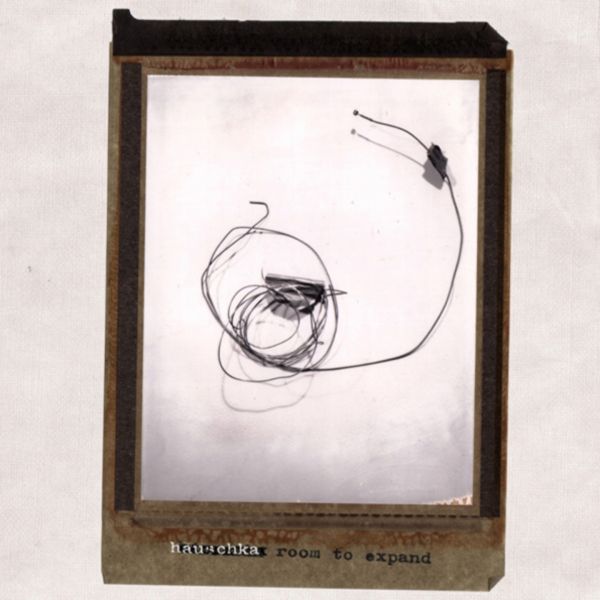 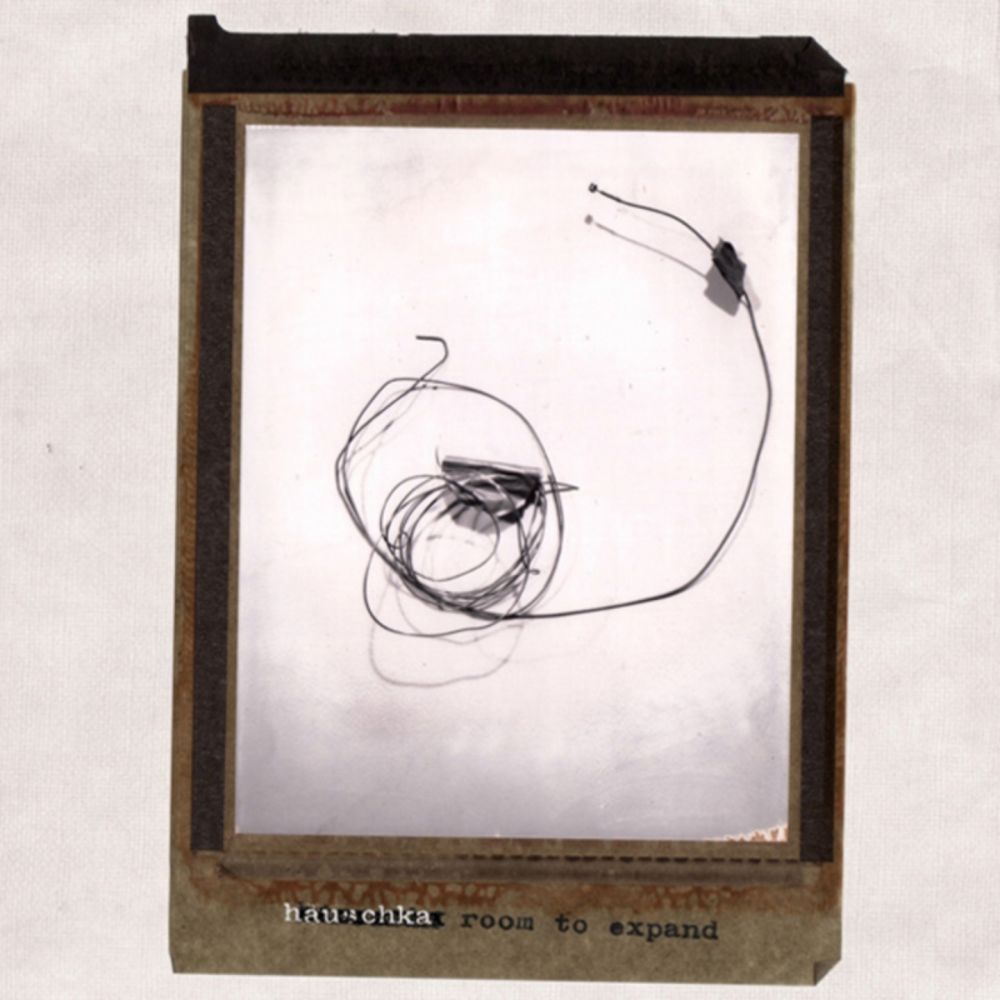 Hauschka is the alias of Dusseldorf–based pianist / composer Volker Bertelmann, whose work is based upon an exploration of the possibilities of the 'prepared' piano - a playfully disruptive intervention into the preconceived idea of the piano as a pure-toned, perfected instrument waiting for a gifted virtuoso to play on it. Instead, Volker explores and influences the outcome of his playing by getting right down inside the instrument - clamping wedges of leather, felt or rubber between the strings; preparing the hammers with aluminium paper or rough films; placing crown corks on the strings, weaving guitar strings around the piano's guts, or pasting them down with gaffa tape. These little modifications throw up an array of rustling, drumming, shivering, scraping, resonating sounds which either provide the focus / drive for a piece or hook the ear into an intriguing, slightly unusual frame. As ‘Room To Expand’ shows, his resulting tracks are composed both originally and charmingly, forming vivid, unconventional pieces made through what Volker terms a playful ‘research-enthusiasm’.

Always assured and adventurous, the album flows beautifully, from the spritely, layered sprawl of the string-backed ‘La Dilettante’ to the ever-evolving growth of ‘One Wish’; the minimalist repetition and percussive noise of ‘Sweet Spring Come’ and the sparse, delicate beauty of ‘Kleine Dinge’ or ‘Old Man Playing Boules’. There’s a lovely sense of depth and balance to the album – skipping through a range of moods, each piece is animated with its own particular character, its own weight and feel. Across the album’s 12 tracks, Volker is able to deploy both a forcefulness and a delicacy of touch; varies tempos; integrates other instruments when necessary; uses space and silence as well as bolder, more ectstatic outbursts. This is a beautiful, involving and evolving album, whose bold, accessible melodies, rhythms and structures immediately act as hooks, whilst a wealth of micro-detail rewards close-listening.

Rather than striving for any purist academic perfection, Volker’s playing appears as much informed by modern electronica or Indonesian gamelan as it is by any classical cannon. With the aid of his material interventions, the piano becomes as much a machine for generating rhythms as it does for melody. Here and there, tracks utilise additional, non-piano sounds such as synthesizer, drum machine, electric bass, or other acoustic instruments like vibraphone, strings or brass. His pieces may be seen as small rhythmic sound-vignettes or just quiet ballads which have their roots in east-asian harmonies; the minimalism of Reich, Glass, Nyman, etc.; in Satie or Ravel; in 20th Century composers like Henry Cowell, John Cage, Arvo Pärt, Steffen Schleiermacher, Frangis Ali-Sade, Edison Denissow or Philip Corner and other artists from radical '60s art grouping, Fluxus; as well as maverick popsters like Schräger Otto.

With a growing emergence over the past couple of years of pianists working between the cracks in modern / classical / electronic genres – the likes of Kenneth Kirschner, Max Richter, Julien Neto, Sylvain Chauveau, Goldmund, Library Tapes, etc. - this album is certainly timely and should place its author up there amongst the best of them.

Hauschka has previously released two albums on the Karaoke Kalk label - 'Substantial' (2004) and 'The Prepared Piano' (2005); and a 7", 'What A Day' (2005) on the Ear Sugar label. Besides working as Hauschka, Volker is a member of Music A.M., a collaboration with Stefan Schneider (To Rococco Rot) and Luke Sutherland (Long Fin Killie); and of the electronic / club tracks duo Tonetraeger, his project with Torsten Mauss. A remix album of tracks from ‘The Prepared Piano’ will be released on Karaoke Kalk in May 2007, including mixes from Nobukazu Takemura, Tarwater, Mira Calix, Frank Bretschneider, Vert, Wechsel Garland, Eglantine Gouzy, and Barbara Morgenstern.