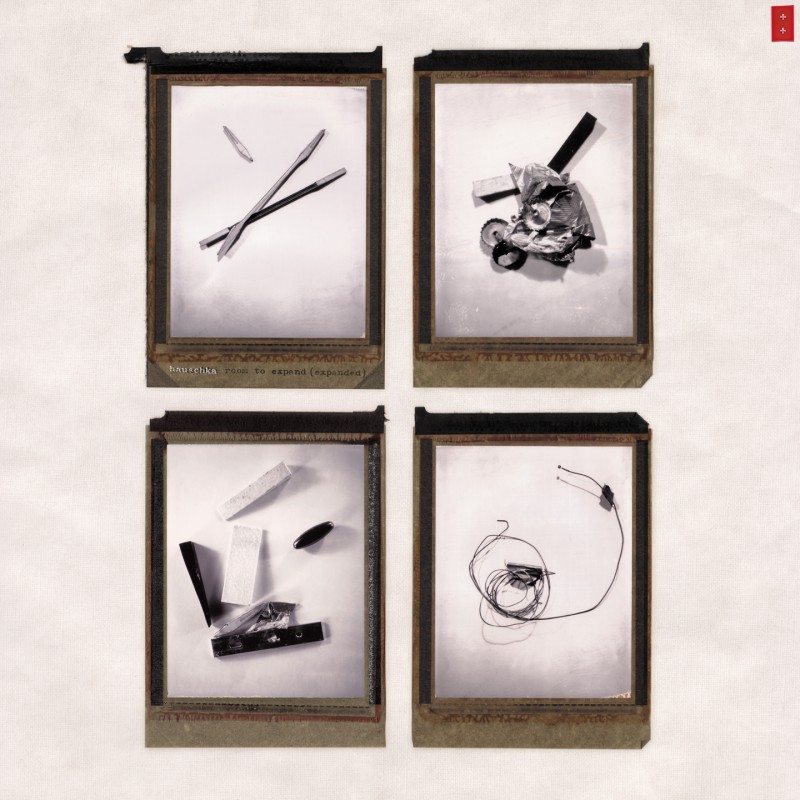 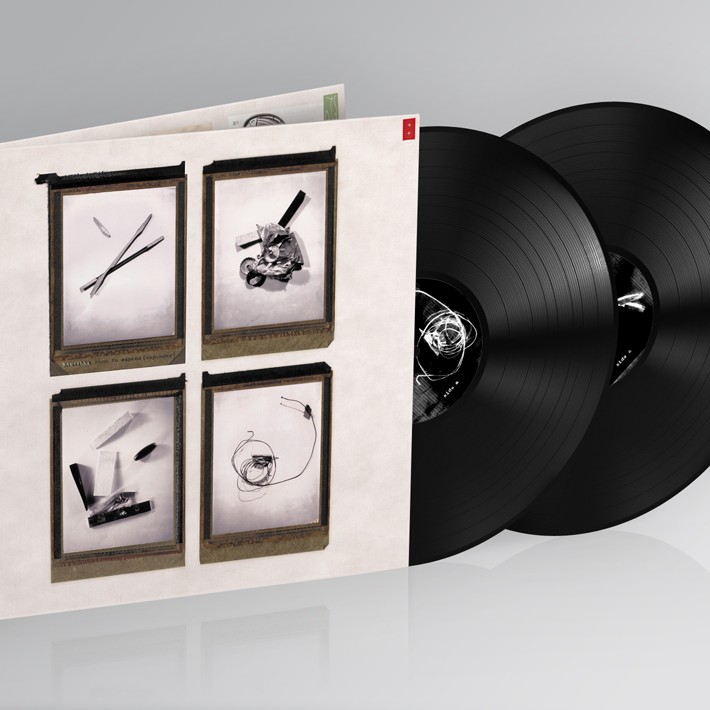 In advance of the fifteenth anniversary of FatCat’s pioneering post-classical imprint, the significantly expanded double-vinyl reissue of Hauschka’s debut album for 130701, ‘Room To Expand’ was released as a Record Store Day 2016 exclusive. Originally released in February 2007 as a twelve-track CD-only album, the album has been repackaged and extended with the addition of six previously-unreleased exclusive tracks, and has been made available on vinyl for the first time ever – arriving with new artwork, liner notes insert, a full download coupon and gatefold packaging.

Upon its original release, Hauschka was the little-known alias of Dusseldorf–based pianist / composer Volker Bertelmann, who had previously released two albums on the Berlin-based Karaoke Kalk label – ‘Substantial’ (2004) and ‘The Prepared Piano’ (2005). At that stage, and indeed around the original release of ‘Room To Expand’, Volker had received little press attention and we initially struggled to find traction until eventually finding engaged agents and opportunities to get Volker in front of live audiences. In contrast to the past few years, which have seen a rapid expansion in the audience for post-classical adventuring and piano-based composition, at the time there was no real cohesive scene or sizeable audience for such music. Yet despite making only modest early gains on it, ‘Room To Expand’ was the album that in many ways laid the groundwork for Hauschka’s future success. Its very title suggested a frankly-articulated portent of future growth for the artist – both creatively, technically and in popularity.

130701 would go on to release four further albums with Hauschka, and saw his profile expand exponentially, due in no small part to Volker’s highly impressive and engaging live show, which was frequently the place where for many people, the penny (alongside many jaws) fully dropped. Whilst his future oeuvre would be expanded via electronic and orchestral expansions, at the time of ‘Room To Expand’ Hauschka’s work was focused heavily upon an exploration of the possibilities of the ‘prepared’ piano – a playfully disruptive intervention into the preconceived idea of the piano as a pure-toned, perfected instrument waiting for a gifted virtuoso to play on it. Instead, Volker explores and influences the outcome of his playing by getting right down inside the instrument – clamping wedges of leather, felt or rubber between the strings; preparing the hammers with aluminium paper or rough films; placing crown corks on the strings, weaving guitar strings around the piano’s guts, or pasting them down with gaffer tape. These little modifications throw up an array of rustling, drumming, shivering, scraping, resonating sounds which either provide the focus / drive for a piece or hook the ear into an intriguing, slightly unusual frame. As ‘Room To Expand’ shows, his resulting tracks are composed both originally and charmingly, forming vivid, unconventional pieces made through what Volker termed a playful ‘research-enthusiasm’.

Always assured and adventurous, the album flows beautifully, from the spritely, layered sprawl of the string-backed ‘La Dilettante’ to the ever-evolving growth of ‘One Wish’; the minimalist repetition and percussive noise of ‘Sweet Spring Come’ and the sparse, delicate beauty of ‘Kleine Dinge’ or ‘Old Man Playing Boules’. There’s a lovely sense of depth and balance to the album – skipping through a range of moods, each piece is animated with its own particular character, its own weight and feel. Across the album’s 18 tracks, Volker is able to deploy both a forcefulness and a delicacy of touch; varies tempos; integrates other instruments when necessary; uses space and silence as well as bolder, more ecstatic outbursts. This is a beautiful, involving and evolving album, whose bold, accessible melodies, rhythms and structures immediately act as hooks, whilst a wealth of micro-detail rewards close-listening.

Compiled by 130701’s Dave Howell over several months during the winter 0f 2005/06, the original album was drawn together from several CDs worth of material, half of which was left off of the final cut. Whilst some of this material was repurposed for future releases, this is the first time that these six additional tracks have been collected in one place and seen a physical release.

Gathered to fit a single, final vinyl side, the six new tracks were all recorded contemporaneously with the original album and breathe new life into it. They offer a wider lens onto into this period Hauschka’s creativity, perfectly complementing and extending the original set – continuing its sprawling, adventurous momentum. Aside from the heavily delay-processing ‘Vakuum One’, all six tracks are solo prepared piano works, moving from the playful ‘Zooviertel’ to the more strident, pounding, swelling ‘Run Run’ and the fidgety, skittling ‘Fragments’ and ending on the impressionistic, rippling, fizzy-textured ‘Vakuum One’.