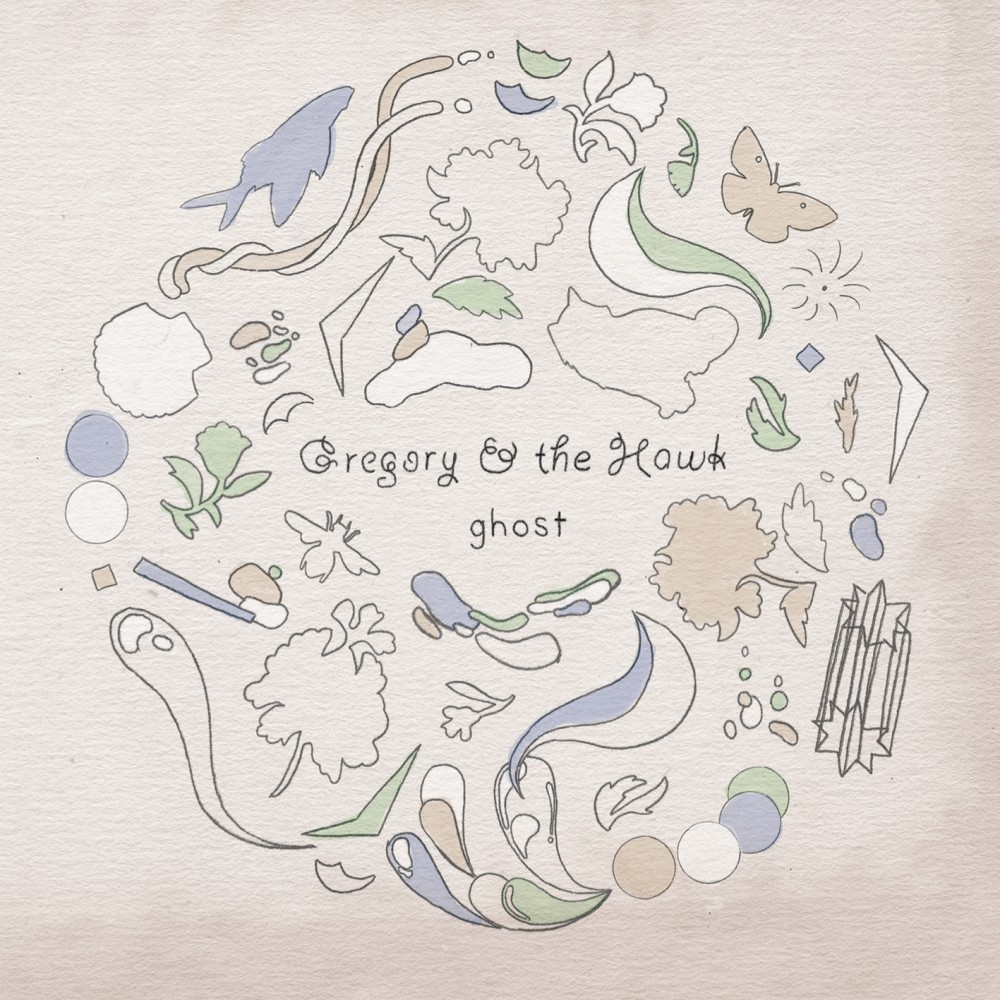 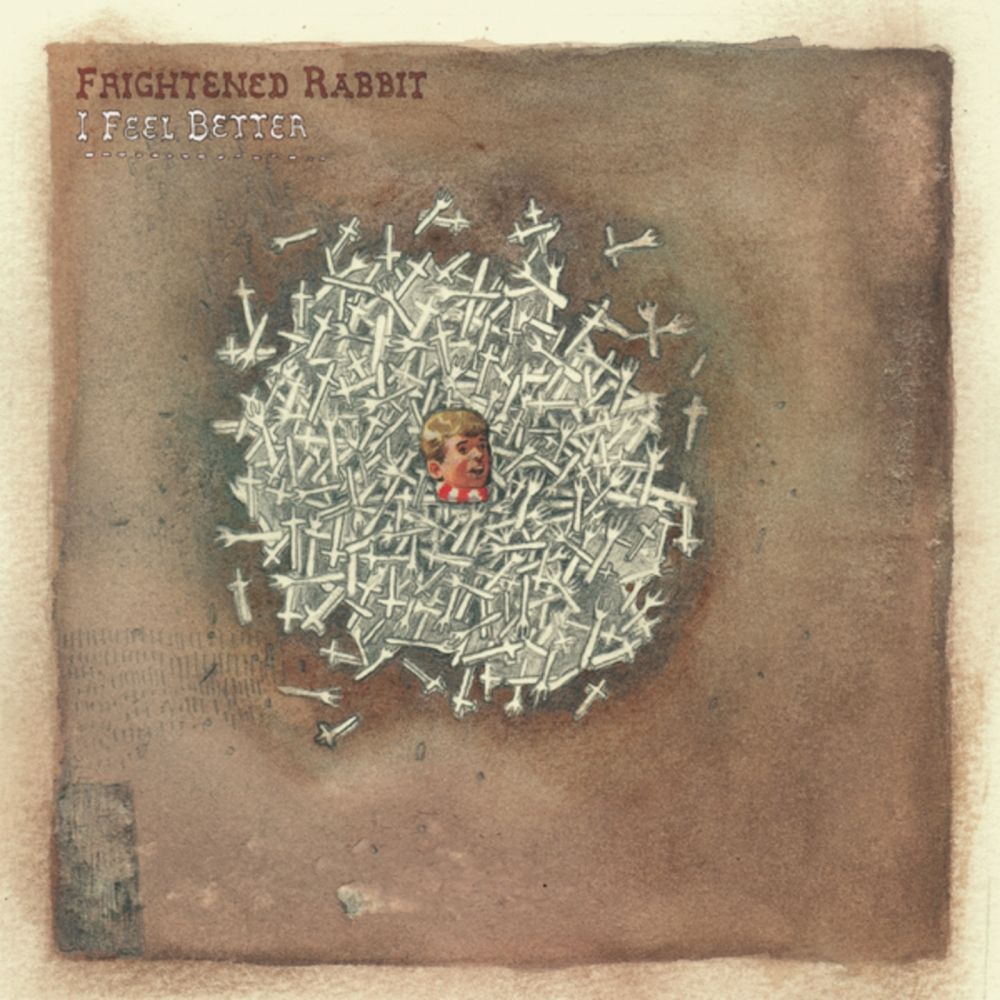 ‘Ghost’ is the first single from Fatcat signing Gregory & The Hawk (led by NYC’s Meredith Godreau), and is taken from their ‘Moenie & Kitchi’ album, which was released in October 2008. Available as a digital-only release, the title track of 'Ghost' harnesses a strident acoustic hook in a muscular, propulsive number that builds towards a fine close, taking in warm brass and clattering percussion along the way. Complementing this is the gentler ‘Dare & Daring’ which finds Godreau mellifluous in tone.

The gentle, hook-laden songs of Gregory And The Hawk's mostly solo / acoustic sets have received much of their considerable attention through internet streaming and downloads, resulting in a groundswell of support that belies the fact that up until now, there has been no label, no manager, or indeed any other supportive network to help them on their way. A genuine internet phenomenon, searching Gregory & The Hawk on YouTube results in 18 pages of fans covering her material. She has sold in excess of 15,000 self-released singles in the past without a label, manager or booking agent and is in possession of a captivating live presence.

GATH have one major thing on their side - their ability to craft spellbinding, idiosyncratic pop songs, that sound at once suggestive, familiar, and yet very much their own. Whilst ocassionally recalling the likes of Elliot Smith, Liz Phair, Mazzy Star, Marissa Nadler, or Regina Spektor, they are able to move from the tender, stripped back dynamics of simple guitar and voice to the more fierce and firey exhortions - sometimes within the space of a single song. Arriving in advance of an incredibly mature and irrestistibly hook-filled album, 'Ghost' announces the entry of a major new talent.