by Grain on FatCat Records 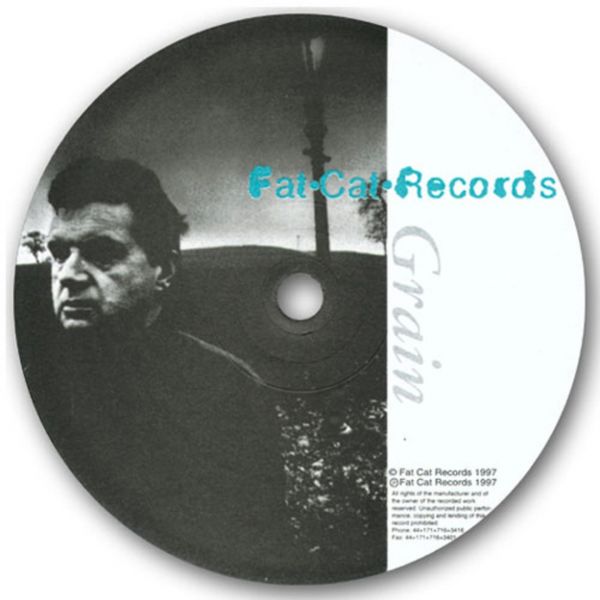 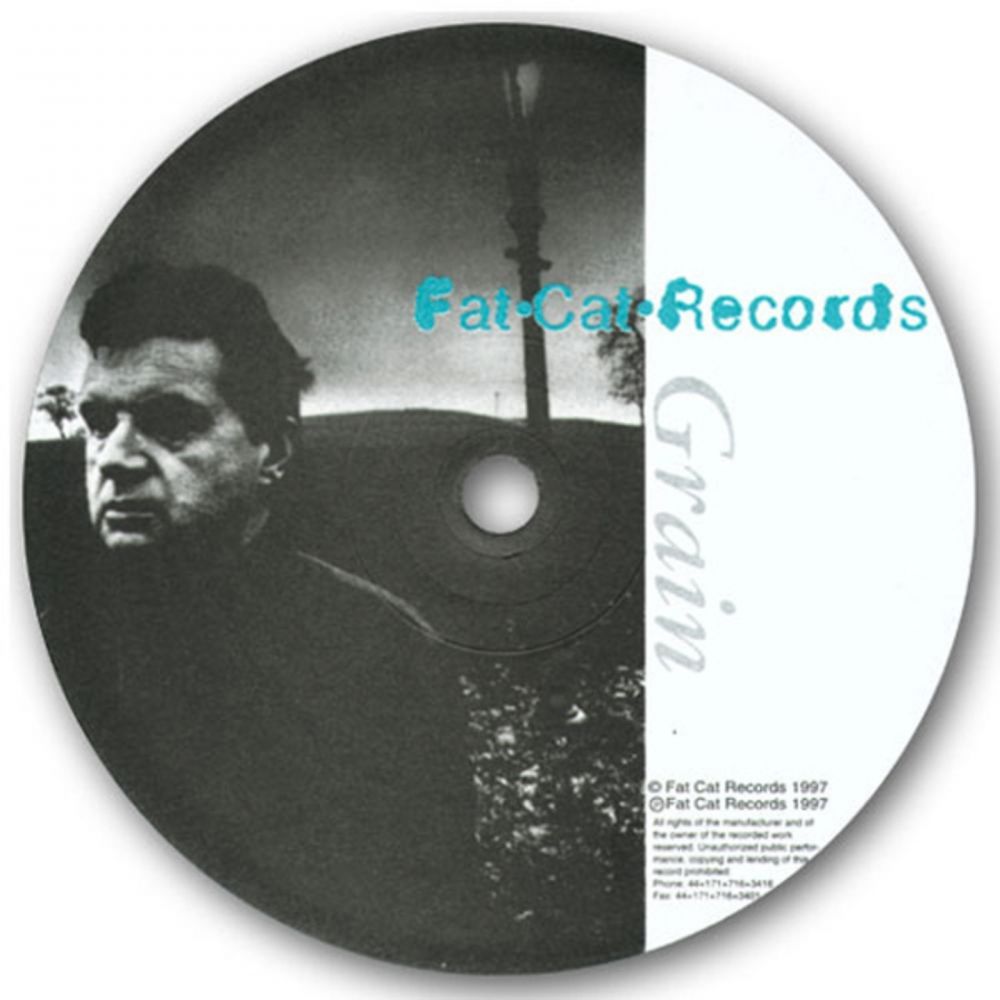 The first release ‘Web’ ‘EVA e.p.’ received critical acclaim on its release in September 1996 and FatCat went onto release 002 by a group of artists who are known collectively as ‘Grain’. This untitled EP showcased their distinct style and also hints at their warped sense of humour. 8 cool and deadly DJ lockgrooves + 3 funked up minimal club tools for the more discerning DJ. Also included was a one-sided 10" which splices, cuts and freaks around with a 70's style funk loop and included a cool radio edit.