Falling Down / That Knot Unties 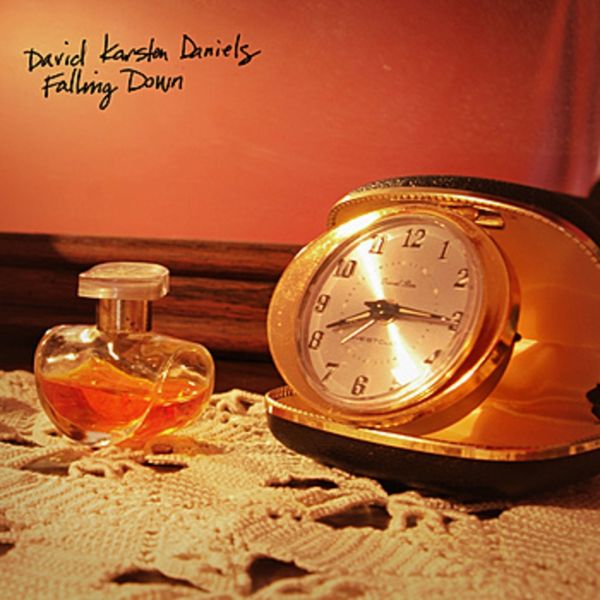 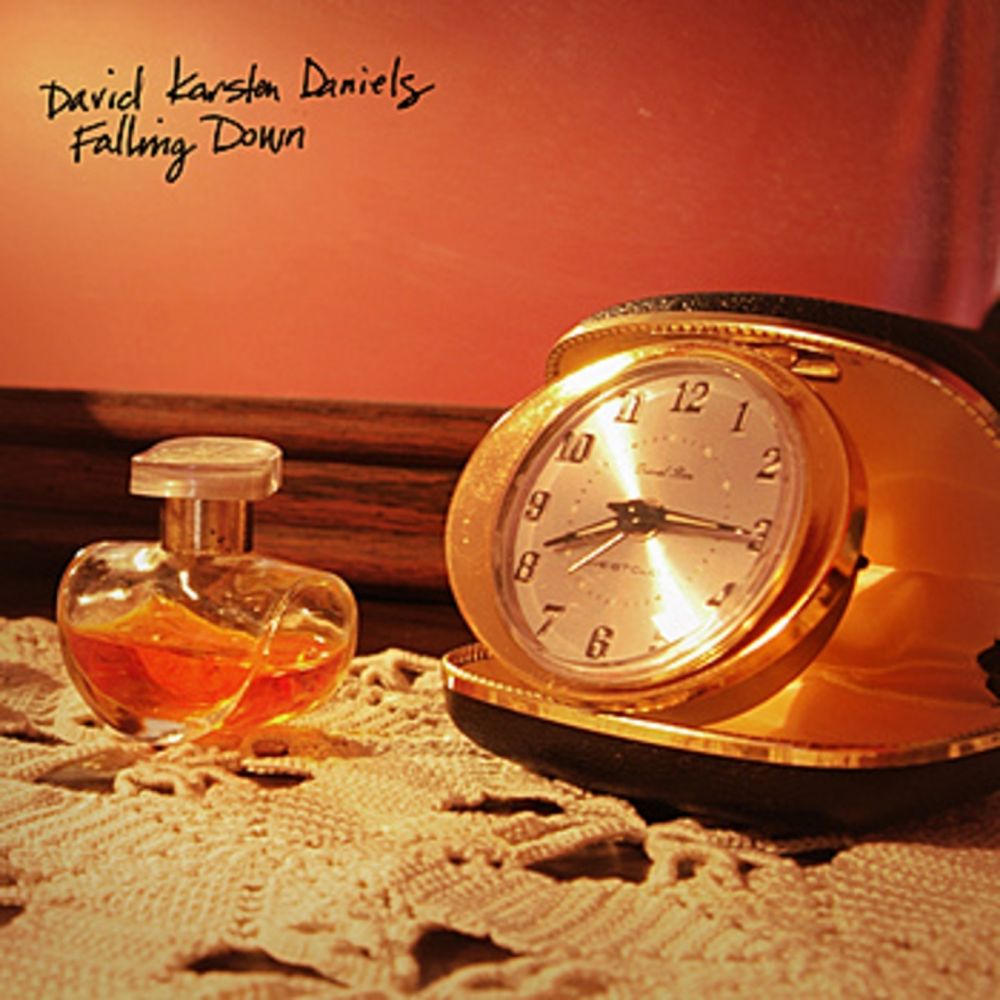 28th July 2008 saw the release of David Karsten Daniels ‘Falling Down’, one of the standout tracks from his acclaimed LP, ‘Fear Of Flying’. Paired with the equally evocative and thought provoking ‘That Knot Unties?’, both tracks complement each other in terms of lyrical subject matter and construction, developing into curiously celebrative, self-contained pop gems.

‘Falling Down’ juxtaposes a dark narrative against a classic pop/rock backdrop, with David displaying a wry sense of humour, alongside his more typically prevalent attributes - namely the ability to write great pop songs, informed by a myriad of musical reference points. A snapshot of a near fatal experience, ‘Falling Down’ takes it’s place somewhere between the fatalistic surf-pop of Jan and Dean’s ‘Dead Man’s Curve’ and the deadpan wit of Smog, as it bursts into colour towards it’s perversely triumphant conclusion. The AA side, ‘That Knot Unties?’ slowly unfurls it’s true meaning, the narrative leading towards the reality that wanting peace for someone may also mean letting them go. Yet it somehow feels like an epiphany; the melodic swells suggesting that such conclusions can give life to something new.

David Karsten Daniels is a Seattle, WA based songwriter, with a diverse musical background. A childhood of hymn singing; a high school jazz band; formal university training in composition, theory, free improvisation and performance art – not to mention the broad range of influences and inspirations that have been embraced over the ensuing years.

As with 2007's ‘Sharp Teeth’, David’s natural affinity towards pop music is evident both on this single, and the album from which it is taken. The sounds and subjects of the South are still present, though this time round such tendencies are offset against strands of modern composition, and framed by a broader pallete. ‘Fear of Flying’ gives clear nods to the past, but its ambition transcends its influences. David concurs: "Somehow, I think this record manages to be both more of a pop record and more of a noise record. I set out to make a classic rock album, and I'm not sure where I ended up, but I don't think it's in the 70s."

There is a rawness prevalent on his current output which David attributes in part to a rekindled fondness for his nylon strung guitar, which was played throughout the writing and recording of the album (and completely absent on the preceding record). A gift from his father 15 years ago, it lends a personal, familiar tone, less formal, not as polished. Yet in spite of a more apparent roughness, every second of DKD’s compositions feel meticulously arranged, full of carefully orchestrated details (crickets, mellotron flutes, super-quiet reedy distant organs to name a few) as well as far less subtle gestures (destroyed, distorted drums, choirs of nasally oboes, ragged guitar solos, the skronk of huge saxophone sections).

As with all David’s recordings to date, ‘Fear of Flying’ was self-recorded at home, aided and augmented by an array of like-minded, mutually supportive musicians from the Chapel Hill based Bu Hanan Collective, which he co-founded with Alex Lazara, Daniel Hart and Perry Wright. An immensely talented artist deserving of a wider audience, David is a truly engaging, emotive performer, whether backed by his amorphous collective, or solo, with just an electric guitar as accompaniment.