by David Grubbs on FatCat Records 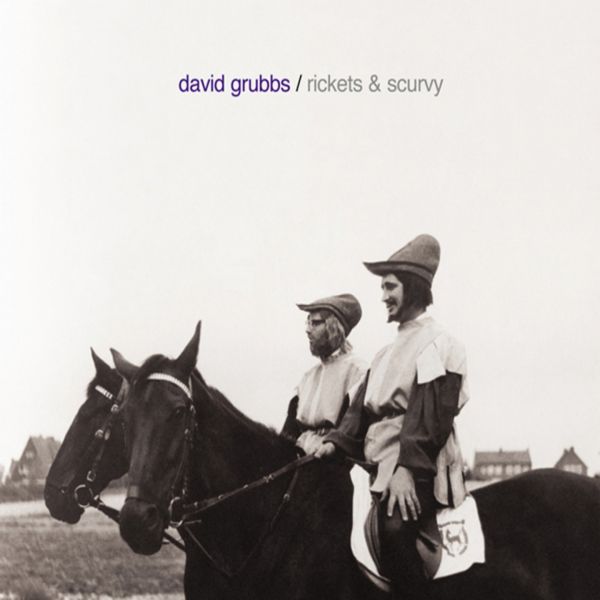 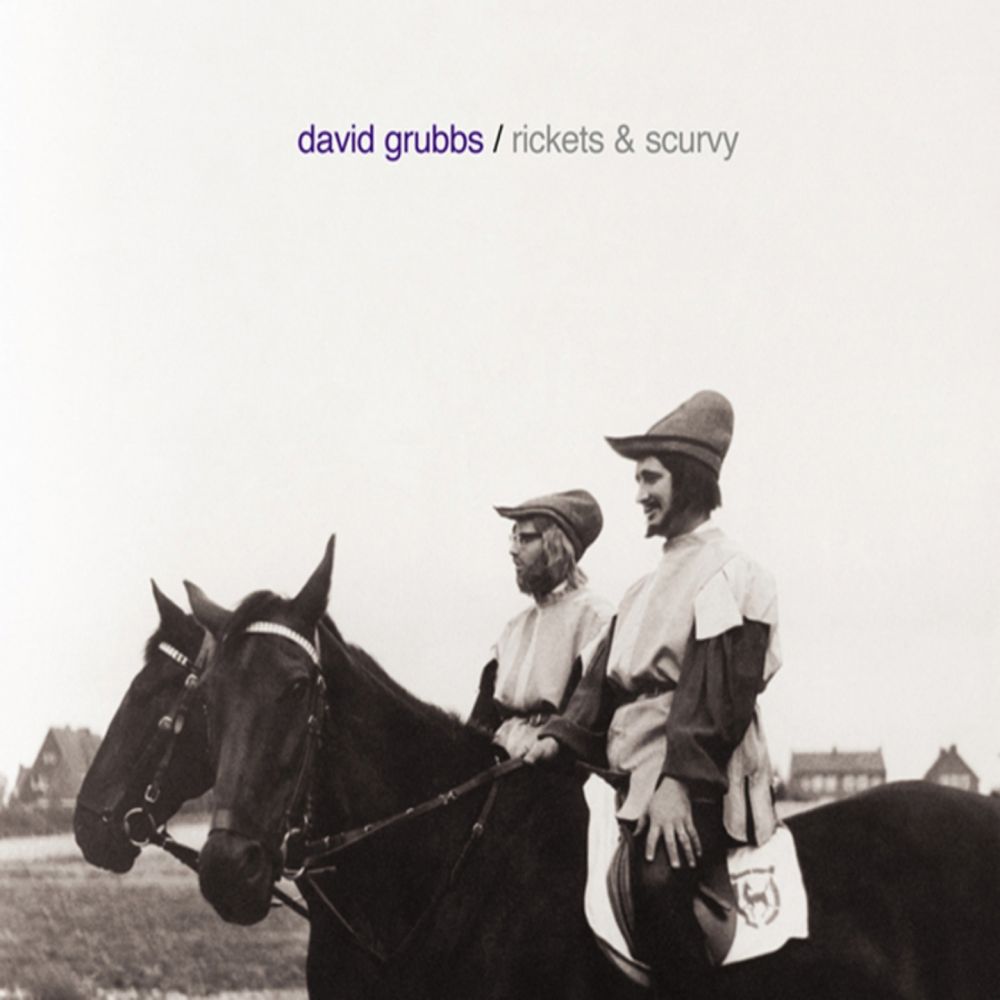 May 2002 saw the release of David Grubbs third full length collection of songs, ‘Rickets and Scurvy’. His debut for FatCat, it was his first song-based album since the critically acclaimed ‘The Spectrum Between’ LP (Sunday Times Record of the Year 2000), and the first of his solo records to be built around an electric group, the assembled cast featuring Dan Brown, Noel Akchoté and Tortoise’s John McEntire, with Matmos providing additional electronics.

Quite possibly his most accessible (and complete) record to date, ‘Rickets and Scurvy’ stays true to Grubbs’ idiosyncratic vision of pop music, but reflects the scope of his collaborations with others. It’s a warm, inviting record, drawing from a broad palette of textures and sounds. Grubbs’ trademark guitar stylings take their place alongside emotive piano motifs, subtle, intricate rhythms, and his most confident use of electronics to date. Lyrically, it’s as incisive and thought provoking as we’ve come to expect. The ten songs here highlight an incredible grasp of restraint, release and subtlety, but ‘Rickets…’ is much more than just a sum of it’s parts – it’s an immaculately planned LP, engaging from start to finish.

No stranger to collaboration, two songs (‘Transom’ and ‘A Dream To Help Me Sleep’) were co-written with the acclaimed novelist and writer Rick Moody, best known for The Ice Storm (later made into a film by Ang Lee, Director of Crouching Tiger Hidden Dragon). David Grubbs is also known of course for his work with Gastr Del Sol (alongside Jim O’Rourke), Bastro (with Tortoise’s Bundy K Brown and John McEntire), The Red Krayola, Squirrelbait (with Britt Walford and Brian McMahon of Slint), and the likes of Tony Conrad, Will Oldham, and Pauline Oliveros. With all this to his credit, it’s good to know that David Grubbs is still very much where he started – perpetually creating, challenging, moving forward, finding new ways to express new ideas.