by Crescent on FatCat Records 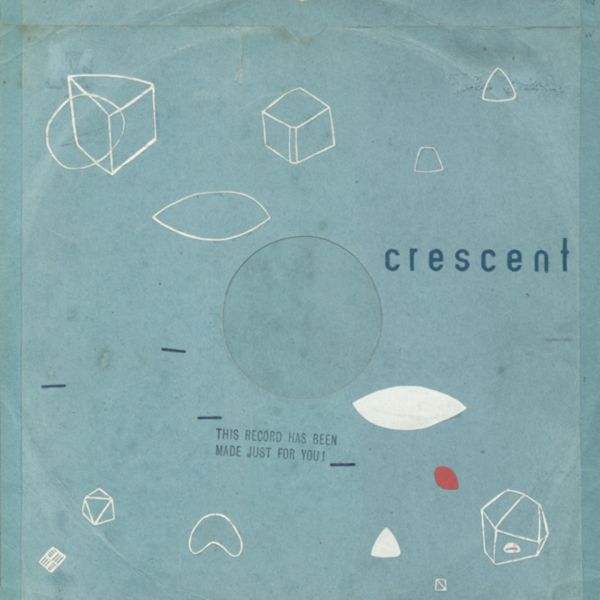 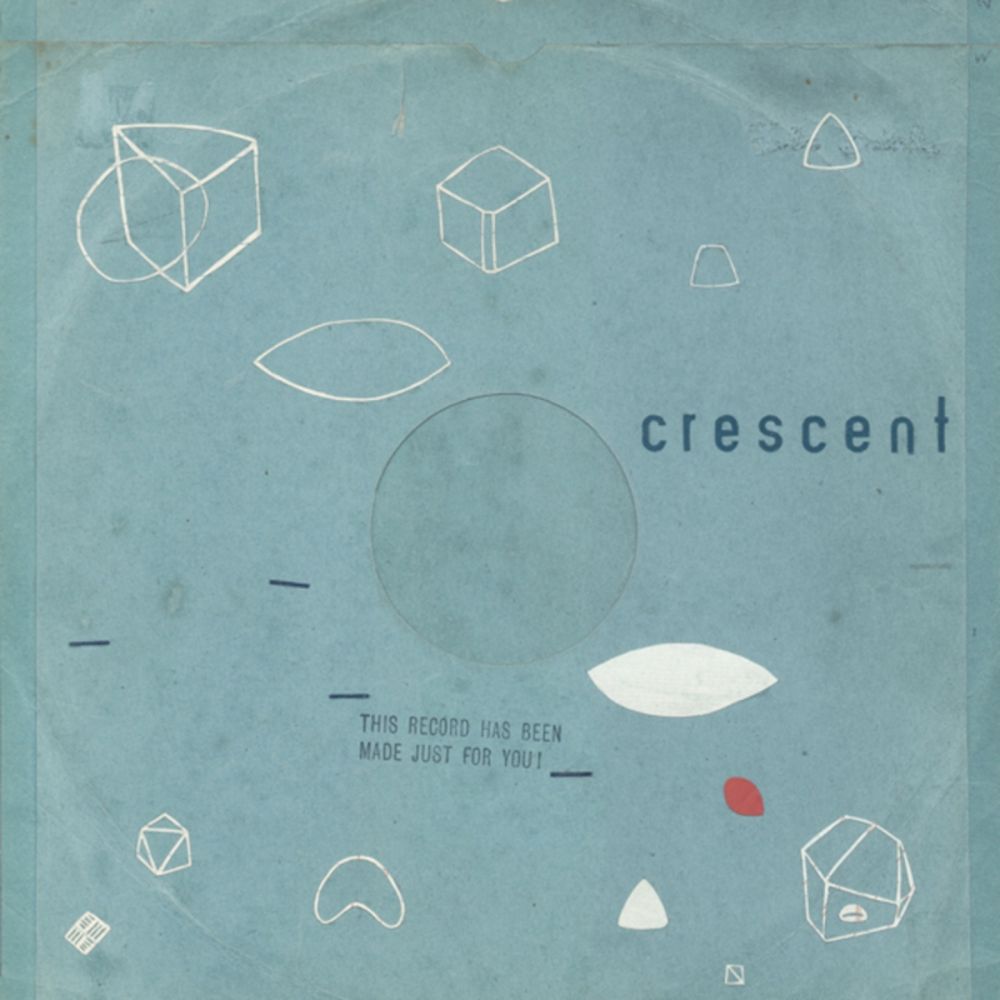 Following a four-year-long absence since their 'By The Roads and The Fields' album, Bristol-based Crescent returned with their fifth LP in August 2007. Slowly given form over the past few years, 'Little Waves' is a quiet, eccentric, and charmingly rough-edged record, influenced by 1960's psych and folk, and by 1930's gramophone records. A set of largely acoustic songwriting and improvisations for guitar, worn-out voice, horns, organ, (home-made) double bass, and drums, it was recorded at home, in a cinema, and in a forest, and recalls the likes of Galaxie 500, Maher Shalal Hash Baz, Bill Wells, and The Pastels.

Far from prolific, Crescent's 14-year existence has taken place outside of the hype of transitory musical fashions and has seen them doing very much their own thing in their own sweet time. Emerging from the close-knit and highly fertile Bristol post-rock scene of the early- '90s that also included Flying Saucer Attack, Movietone, Foehn and Third Eye Foundation, the band is currently a six-piece with occassional outside contributors, and includes members of Movietone. Whilst Crescent started out as a ragged, occasionally explosive, lo-fi punk-inspired outfit, 'Little Waves' continues the trend of the last couple of albums in radically reducing the pace and the rage. If anything, it's even quieter than their last album, featuring more outdoor recordings, more trumpet and saxophone. Low-key and intimate, it richly rewards close listening, slowly surrendering its secrets.

Crescent have always been both earthy and adventurous in their recording process. Whilst they've upgraded from the reel-to-reel tapes of old, laying down the majority of this album onto digital 16-track, the recorded content remains very much anchored in the real world of physical objects and locations. Theirs is a warm, honest approach, openly admitting environmental noise, human errors and idiosyncracies. Half of this album was once again recorded in the band's home, whilst one track was recorded in an ageing arthouse cinema, another out in the woods, and one on an abandonned railway line beneath a motorway flyover. Elsewhere can be heard a clarinet improvising with geese on a French farm, or waves on a beach in Greece. Besides a very real / acoustic instrument list (with no use of digital FX) and the various environmental noises, other sound-sources deployed include wind-up gramophones playing old 78 rpm discs (classical, old poetry records, odd sound recordings) as well as sounds gathered via contact microphones and record player cartridges.

Singer / lead member, Matt Jones cites the dominant influences on 'Little Waves' as coming from an immersion in older musical sources like popular 1930s gramaphone music, in old gospel / folk / blues &8s and compilations like 'American Primitive' and Harry Smith's 'Anthologies', in the rural folk / blues of Mississippi John Hurt and Elizabeth Cotten; in 1960s oddities like Skipp Spence's 'Oar'or Pearls Before Swine's 'One Nation Underground'; as well as in Indonesian Gamelan and more clicky / glitchy modern electronica like Lithops or Microstoria.

With much of this music coming to us already mediated through a grainy patina of ageing and decay, Jones' world-view is likewise seemingly at odds with the increasingly-pervasive modern cultural landscape of instant gratification, obsessive cleanliness, speed, shrinkage and the virtuality of new media. Beautifully articulated through his grainy vocal delivery and skillfully descriptive lyrics, the album creates a intricate, shifting web of sense-impressions, navigating a path through memory and the real world. In touch with nature and the elements, it describes a dog-eared, highly tactile reality where ageing and processes of decay are accepted and welcomed rather than being obsessively fought off and cleansed. Fragile, at times threatening to collapse or drift apart, 'Little Waves' is sedimentary and subtly-layered, an album rich in tiny, textural details - from the clatter and clutter of a tape delay, to acoustic guitar picking that at times sounds like the indeterminant patter of rain falling from a drainpipe, or the speeding up gamelan rhythms of 'Drift'.

Empathetic to its contents and very much in true Crescent style, the album's artwork is based upon hand-cut-and-pasted paper collaged onto old 78 sleeves, with hand-written pencil text, and entirely without the use of computer fonts or processing.