by comfort on FatCat Records 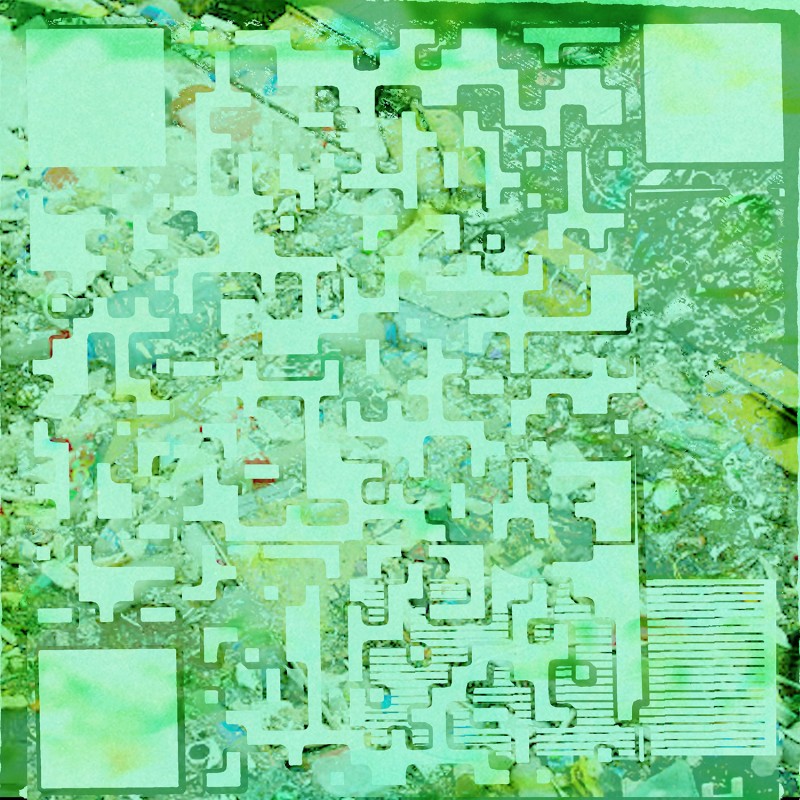 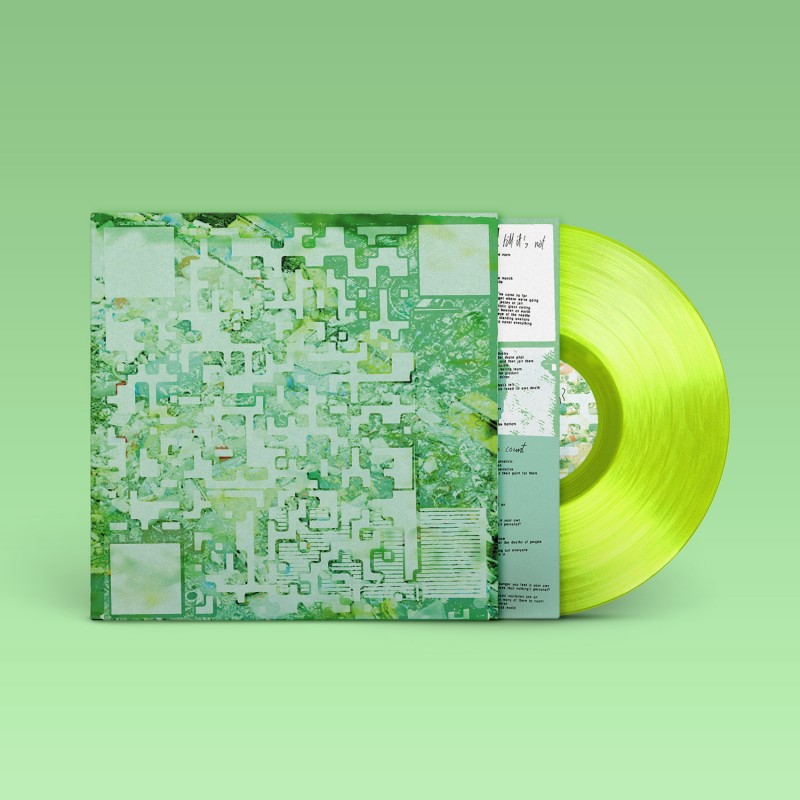 Today, inimitable Glasgow sibling duo Comfort return with the announcement of their highly anticipated new album “What’s Bad Enough”, and a new video and single titled “Real Woman”. The new album is due out 5th May.

The album comes on the heels of the band’s genre-defying FatCat debut “All Fears, Fully Formed” EP, which came out last year and saw the duo further push the envelope of the uncompromising beat-driven sound. Having developed their sound through years of intensive writing and performing in spaces aligned with Glasgow's queer/punk scene, the band's infectious energy and raw messages have seen them earn early plaudits at press both on record and for the sheer power of their live shows, having played alongside the likes of Armand Hammer, Goat Girl and Protomartyr.

Recorded with Tony Doogan (Mogwai, Belle & Sebastian, Teenage Fanclub) at Castle of Doom studios in Glasgow, the lead single “Real Woman” is an uplifting and unashamedly confident track about frontwoman Natalie’s existence as a transwoman. Melding glitchy electronics and propulsive off-kilter beats with angular leftfield hip-hop vocals, the new single musically picks up where their latest EP left off, whilst continuing to explore deep-rooted systemic social issues and reductive ideologies around sexuality and identity.