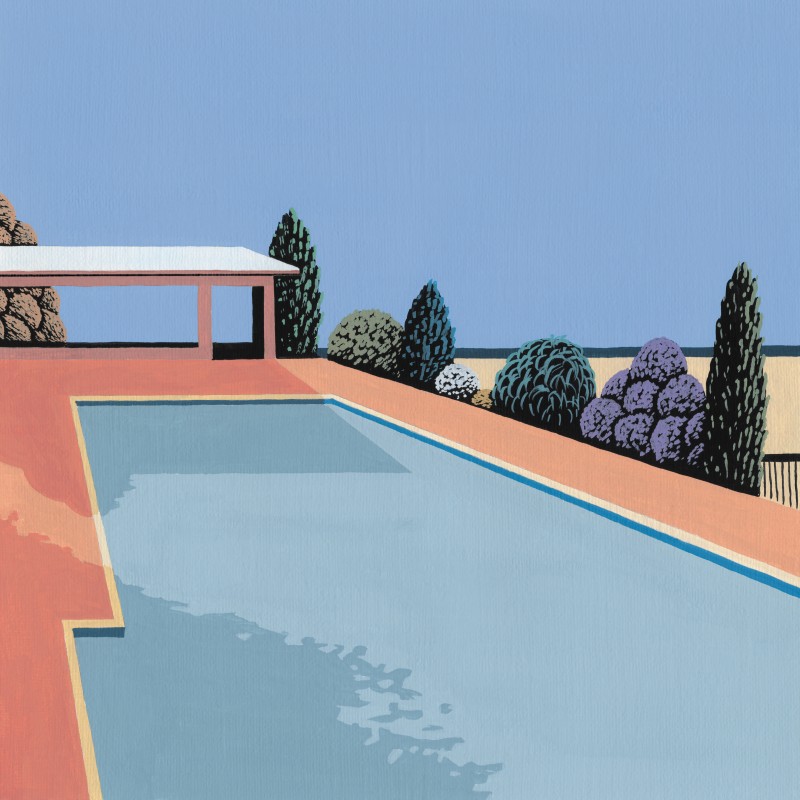 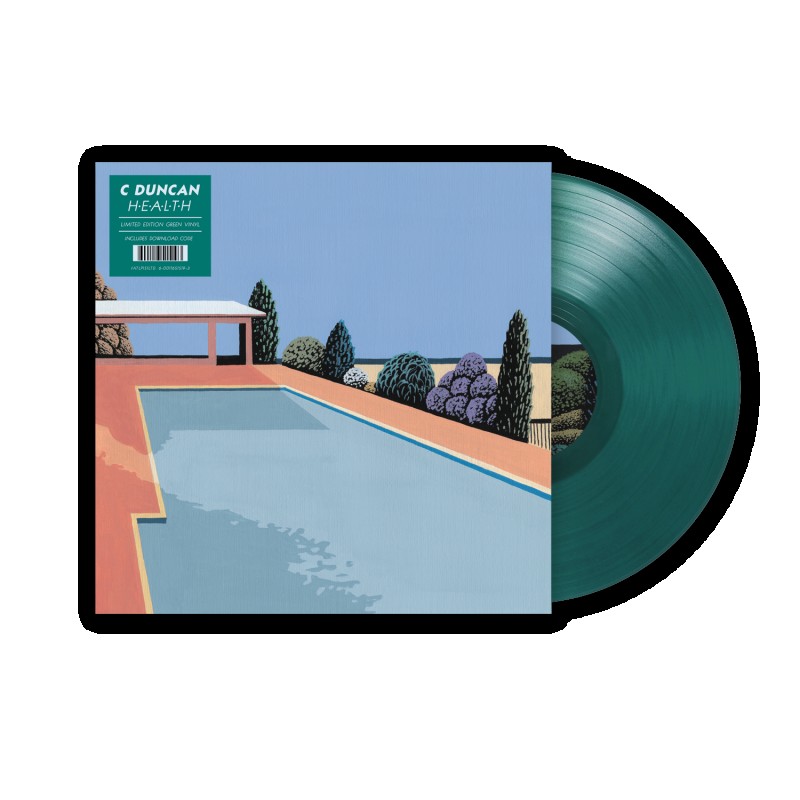 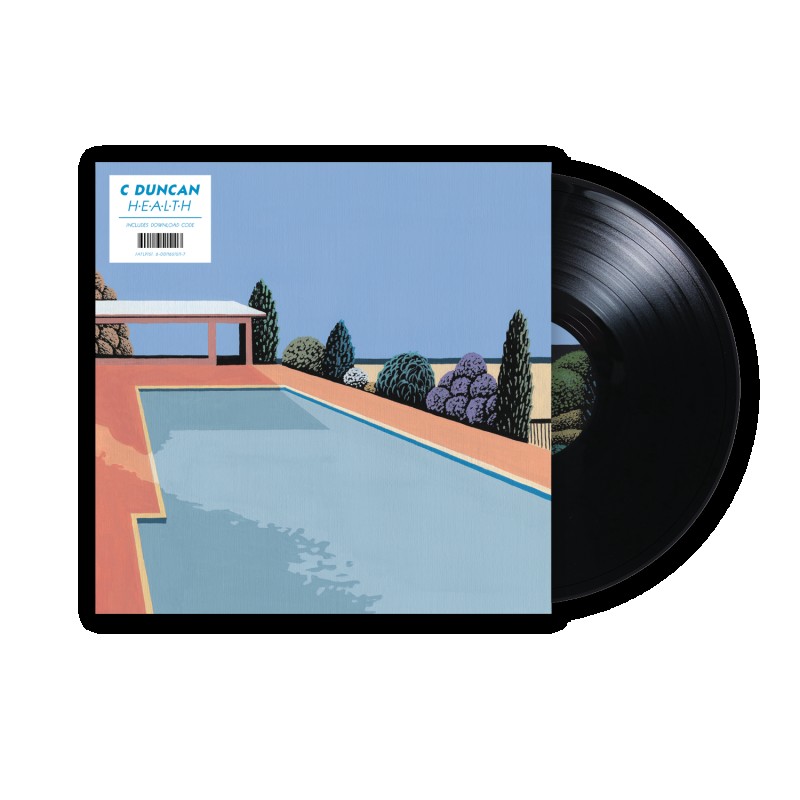 *First Pressing on Vinyl in Green*