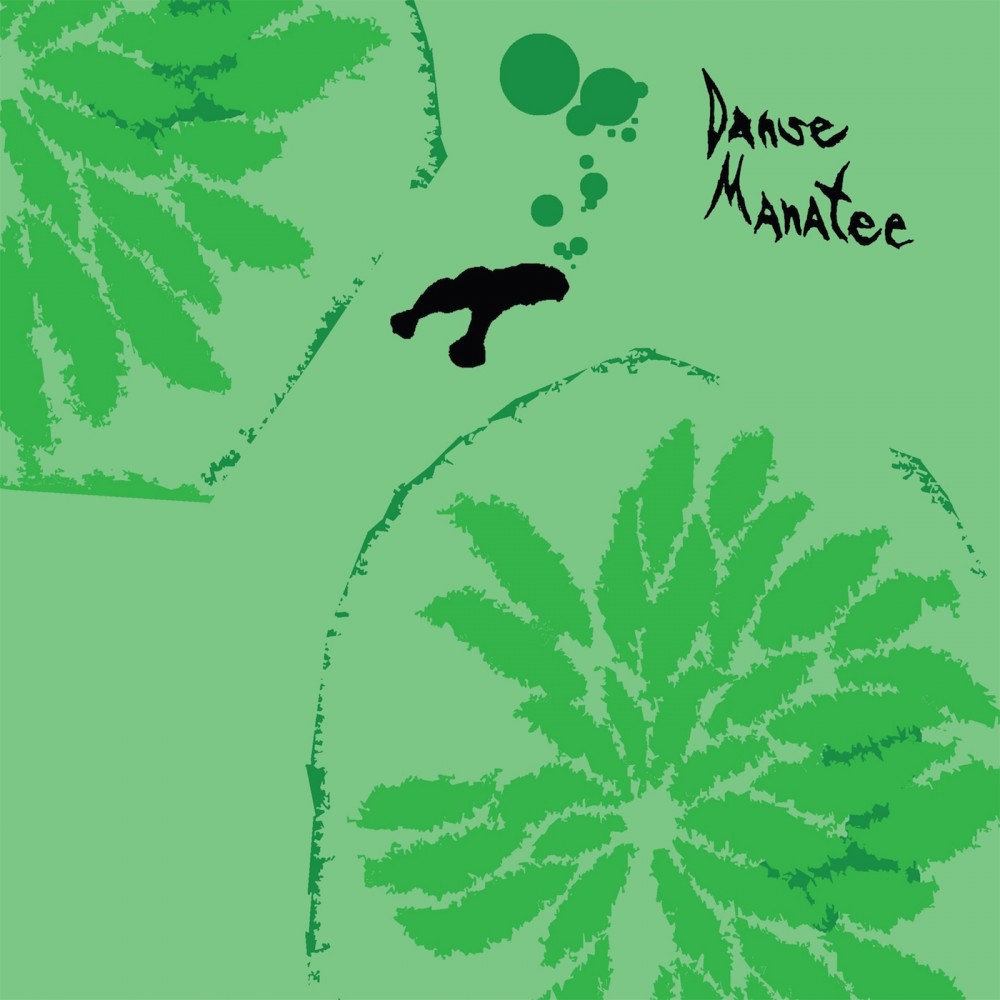 We are hugely excited to announce the latest in our series of limited edition rematered DMM vinyl reissues of classic FatCat albums – with Animal Collective’s first two albums, ‘Spirit They’re Gone, Spirit They’ve Vanished’ and ‘Danse Manatee’ now available for the first time ever on vinyl. Following our signing of the band in early 2003, FatCat announced the beginning of our association with Animal Collective with a double CD release which paired together their first two albums, ‘Spirit...’ and ‘Danse manatee’. These two albums have now been separated and each given its own vinyl edition, with expanded original artwork.

Originally released in a small CD-only pressing on the New York-based Catsup Plate label in July 2001, ‘Danse Manatee’ was Animal Collective’s second record, and was originally credited to Avey Tare, Panda Bear & Geologist (prior to the full, collective band name being used on releases). With the band’s sound augmented by the addition of Brian Weitz (Geologist), who had recently started playing live with Avey and Panda, these ever-developing live shows were the driving force behind the development of the band’s material on ‘Danse Manatee’. A ‘live’ sound permeates the surface audio aesthetic here, but the more intriguing development lies within the music itself: Geologist contributes live electronics and incidental vocals; Panda is singing more; and the whole thing feels very much more organic, fleshed out and looser, whilst still retaining the playful, melodic otherworldliness that characterised ‘Spirit…’. As a bold and adventurous move on from the debut, the record also set the tone for Animal Collective’s restless and exploratory continuing approach – never content to rest on their laurels or to duplicate their last album, they have consistently sought to forge and explore new paths.

Whilst the band have gone on to rightfully become one of the most name-dropped and influential groups of the past decade, the re-release of their sophomore album takes us back to their beginnings as a hugely talented and exciting ‘unknown’ act making discoveries and firing off sparks in relative isolation and without being surrounded by any sense of hype and expectation.