Waiting for the Light to Find Us 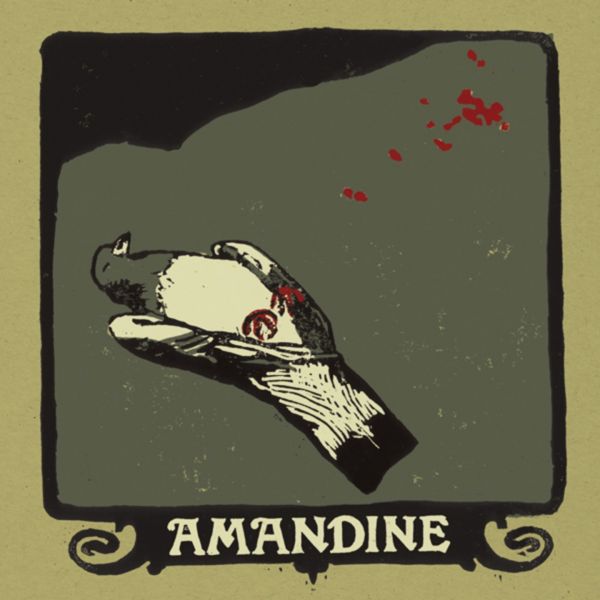 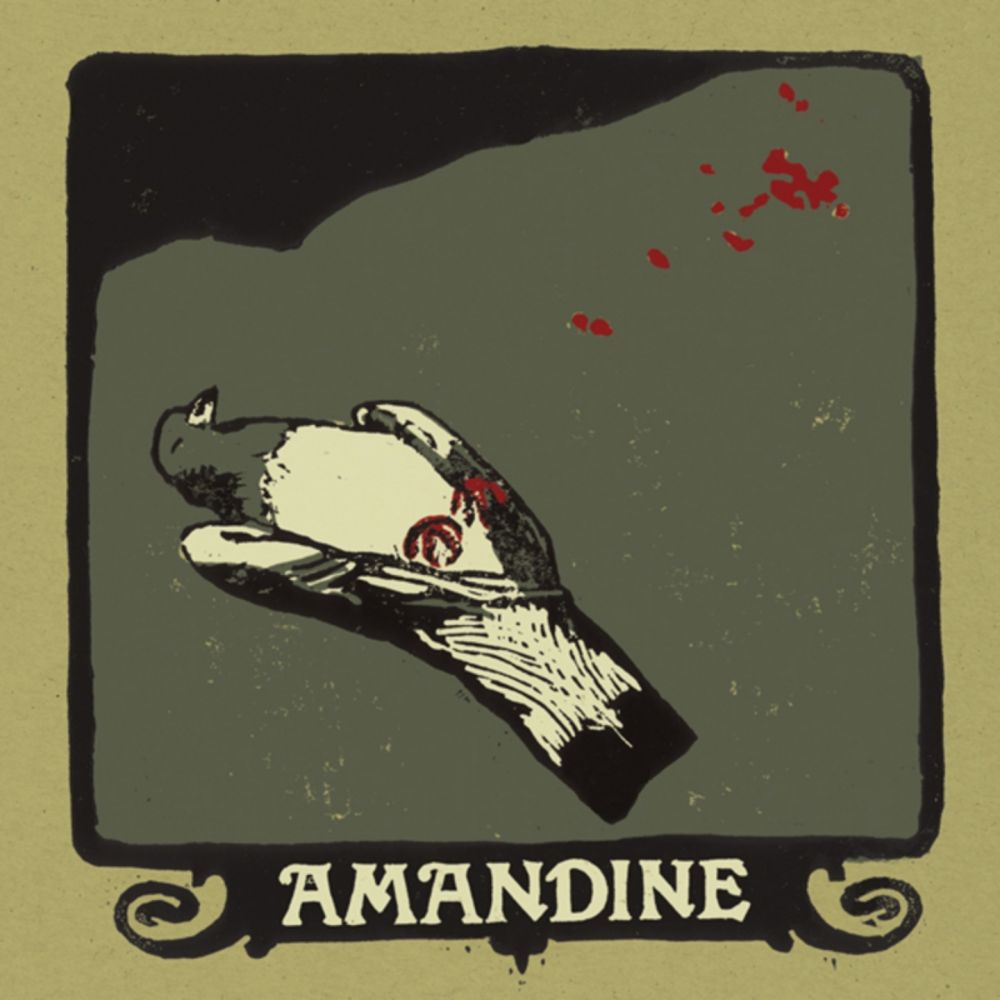 October 9th 2006 sees the release of Amandine’s debut EP, ‘Waiting For The Light To Find Us’, six new tracks of plaintive, bitter-sweet song, that serve as a timely reminder of Amandine’s understated lyrical and musical prowess, on the eve of their first major European tour. Influenced and inspired by traditional American Folk music, and with a more apparent inclination towards the likes of Songs:Ohia, Iron and Wine, early R.E.M. or Crosby Stills Nash and Young, their songs perhaps more than anything reflect a natural leaning towards simply playing from the heart.

As with the recent LP ‘This Is Where Our Hearts Collide’, the EP was recorded by Ove Andersson at his Maraccas studio in Gefle, Sweden. Conveying a sense of rural space, and a reflective ideology, this new batch of songs conceal a depth beyond their immediacy, relayed via Olof Gidlöf’s tenderly aching laments. ‘Waiting For The Light To Find Us’ is quite simply, another deftly arranged body of work - affecting, emotive, and as rich and expressive in melody as it is in lyrical sentiment.

Originally forming back in 2001 in Sandviken, a small Swedish town, Amandine’s initial line-up included Olof Gidlöf on vocals, Andreas Wengelin (bass), John Andersson (piano/accordian) and Dan-Erik Westerlind (drums). After recording a couple of early demo's with Ove Andersson, this led to a long standing relationship, with Ove now the engineer/producer of choice for the band. After illness, family commitments and difficulties of geographical distance, Andreas and Dan left the band in 2003, to be replaced by good friends Andreas "Bosse" Hedström (bass), and Andreas Bergqvist (drums) - a move that firmly rooted the band in their new home Umeå, allowing them more time to write, rehearse, and record. In Autumn 2004 the band moved to Malmö, and in 2005 signed to FatCat, releasing their debut album ‘This Is Where Our Hearts Collide’. 2006 has seen them busy writing and rehearsing, prepearing to tour and planning to record their next LP.

The band embark on a full European tour this Autumn, running from 20th October to 18th November, taking in the UK, Belgium, The Netherlands, France, Italy, Austria, Germany, Scandinavia, with tour dates currently being finalised.