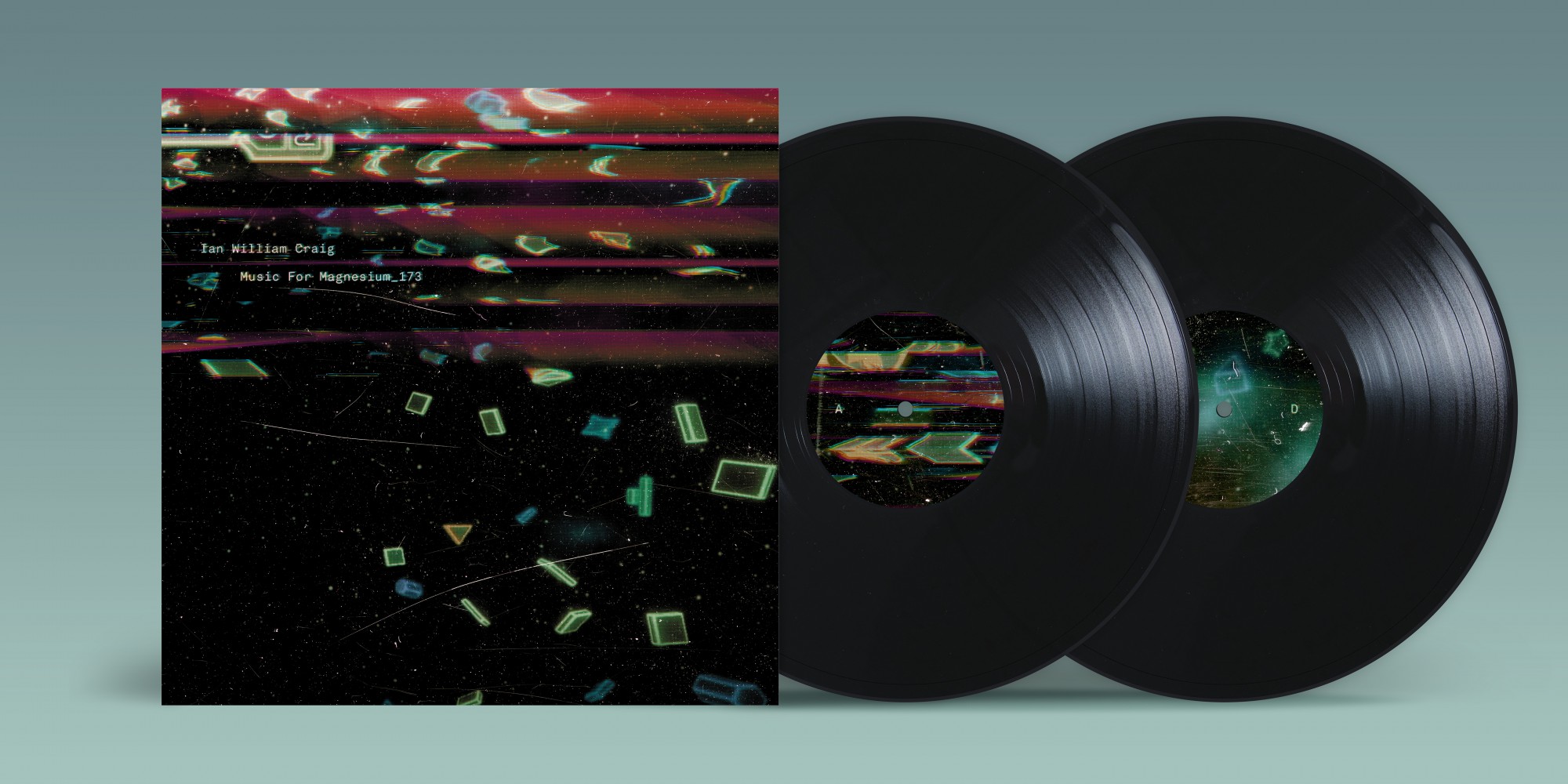 Vancouver-based composer Ian William Craig's new album 'Music For Magnesium_173' is out next week on 130701 and a second single from the record has been released today. The album is made up of material comissioned to soundtrack the computer game Magnesium 173, “an elegant puzzle game inspired by quantum mechanics", which encourages players “to discard their conventional understanding of time and explore what it takes to make a meaningful choice."
LISTEN to 'Attention For It Radiates below.

Find out more, listen and preorder the album here.