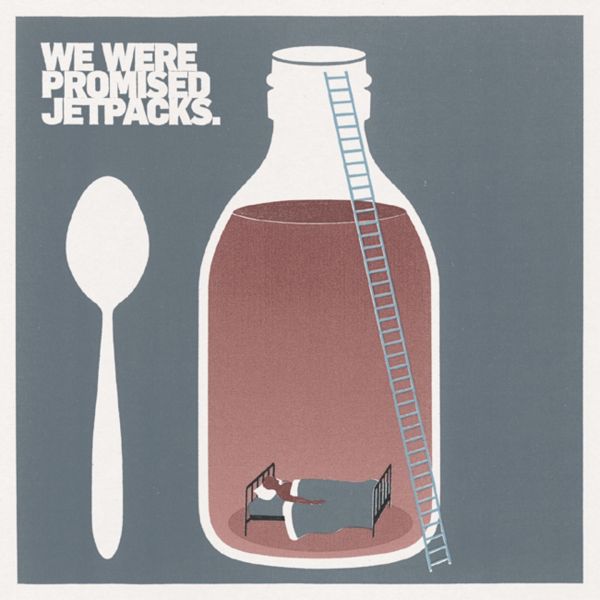 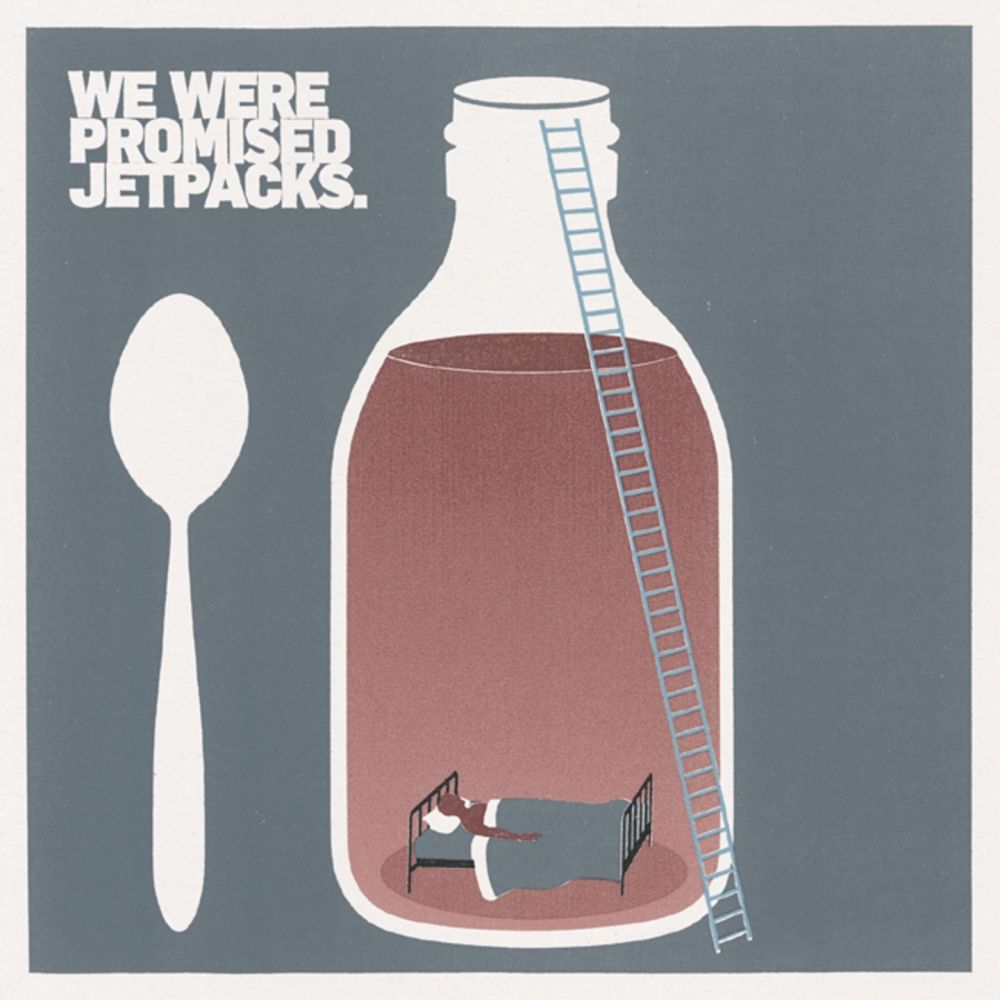 We Were Promised Jetpacks heralded their long-awaited return with this powerful land-grab of a single – two accomplished songs that demonstrate the poise, control, confidence and vigour at the band’s fingertips.

Both songs - like the rest of the forthcoming album - were recorded at Sigur Ros’ Iceland base, Sundlaugin Studios during three frozen weeks in late 2010 by live sound engineer Andrew Bush with mix and addition production duties taken care of by Peter Katis (Frightened Rabbit, The National).

Having spent only 8 days recording their debut album, ‘These Four Walls’ they returned to the studio armed with the confidence earned from two years on the road. “We wanted to record an album strong start to finish that would compliment our live show and ultimately be fun to play live”, says singer Adam Thompson.