Killed My Parents and Hit the Road 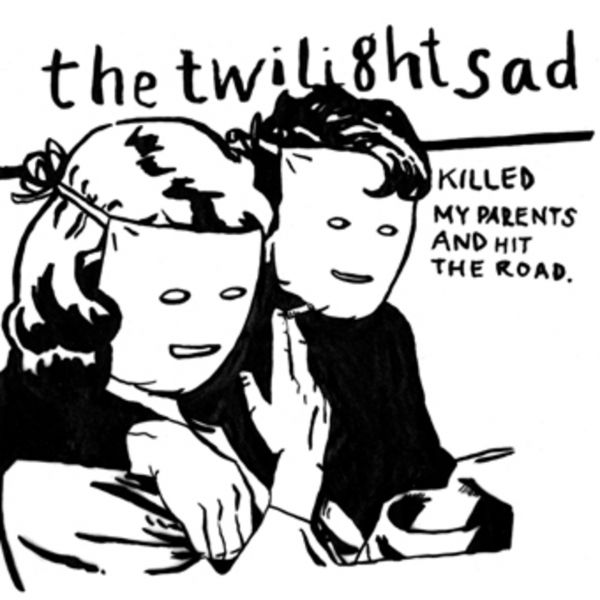 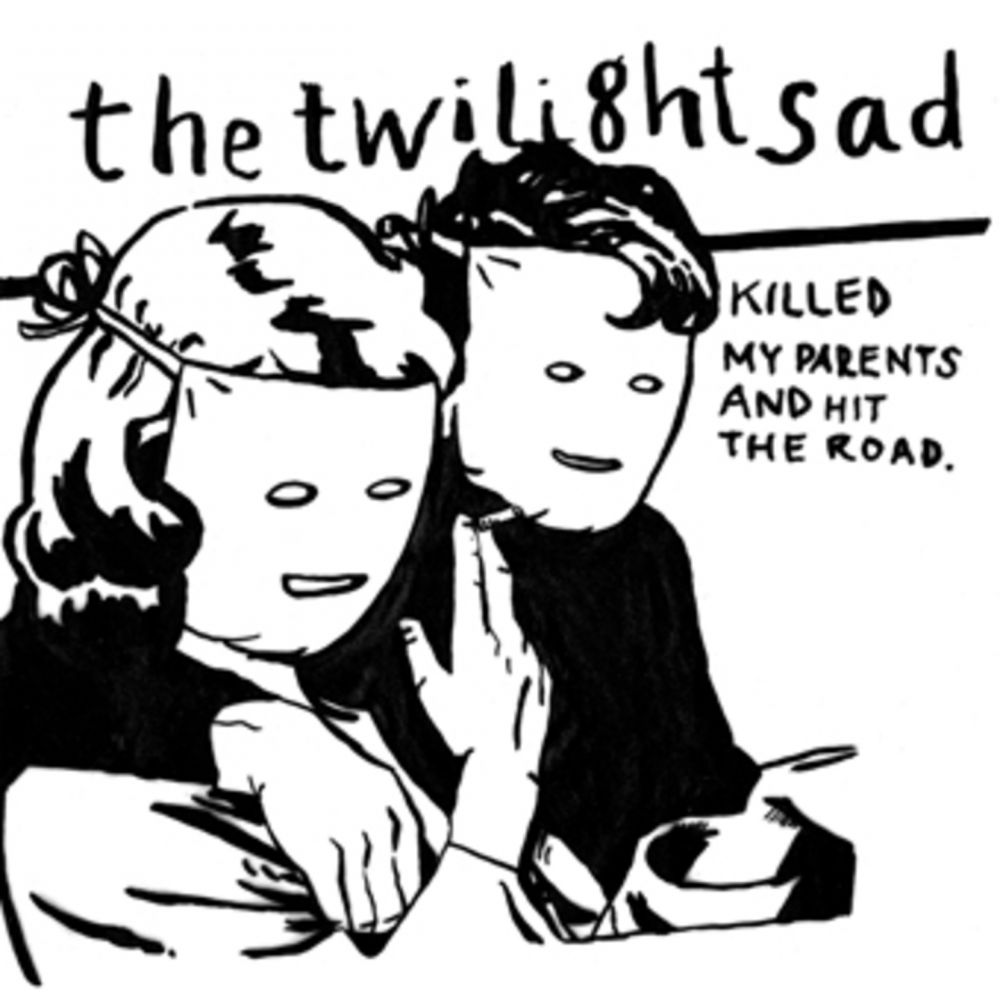 'The Twilight Sad Killed My Parents And Hit The Road' is an exclusive release from The Twilight Sad, and was created to coincide with their 2008 European tour with Mogwai. Available for sale at the live dates and exclusively in a number of independent shops, this limited edition collection of new songs, covers, instrumentals, previously unreleased material and live tracks recorded at the ABC in Glasgow, highlights the power, versitility and raw intensity of their live sound.

With the majority of tracks mixed and mastered by Iain Cook of Aerogramme, '...Killed My Parents And Hit The Road' encompasses the bands' bare, unfeigned use of melancholy with rousing, epic intensity, never straying too far from hitting sentimental nerves. Throughout the record, melodies stagger between feedback-laden instrumentals and rich, seemingly effortless acoustic ballads, each accented by Graham's strong Scottish tones, creating a collection of songs that are as intriguing as they are engulfing. Alongside their own tracks, the band have chosen to cover songs by Joy Division ('Twenty Four Hours'), Yeah Yeah Yeahs ('Modern Romance') and The Smiths ('Half A Person'), providing greater scope into the tracks' pensive and wistful subjects, whilst retaining the stirring and engaging qualities of the originals.

The release includes live recordings of four songs from 'Fourteen Autumns and Fifteen Winters', their debut album released in 2007. The album was met with extensive critical acclaim; Plan B described it as a "melancholy, beautiful and strong [voice] competing with a near overwhelming, organic tumble of shoe-gaze combining ancient Scottish folk music, frost brittle and cymbal heavy drumming...A dark achievement", and Rocksound commended as "startling in its perfect execution...even those impervious to the twin titans of melancholy indie-rock, Messrs Middleton and Moffat, are likely to be swept away by its epic embellishment of all known misery". Though their influences ranging from Van Dyke Parks to Phil Spector, Daniel Johnston, as well as their immediate geography ("the sticks just outside Glasgow"), 'Fourteen Autumns...' evokes a more familiar indie canon, from white-noise era Creation Records, to fellow Scots Arab Strap or Mogwai.

The Twilight Sad comprises of James Graham (vocals), Andy MacFarlane, (guitar/accordion/noise), Craig Orzel (bass), and Mark Devine (drums). Hailing from Kilsyth, Scotland, they formed in 2003 and played a couple of early shows at Glasgow's 13th Note, during which half hour pieces of music would be created utilising guitars, drums, bass, theremin, tape loops from films and old folk and country songs, toy keyboards, effects pedals, thumb pianos, computer games and various other ephemera. They then withdrew to the studio to refine their sound, rejecting any live shows offered, and evolved into a more traditional outift, concentrating more heavily on emotive, eloquent song, whilst retaining their adventurous fascination with sound.