No One Can Ever Know: The Remixes 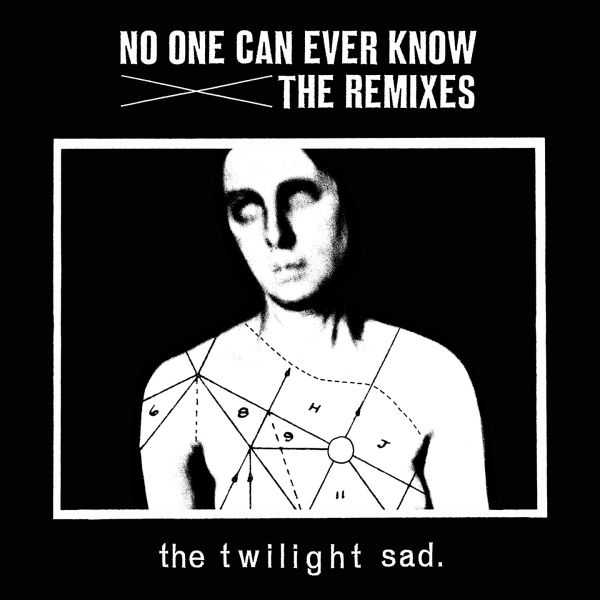 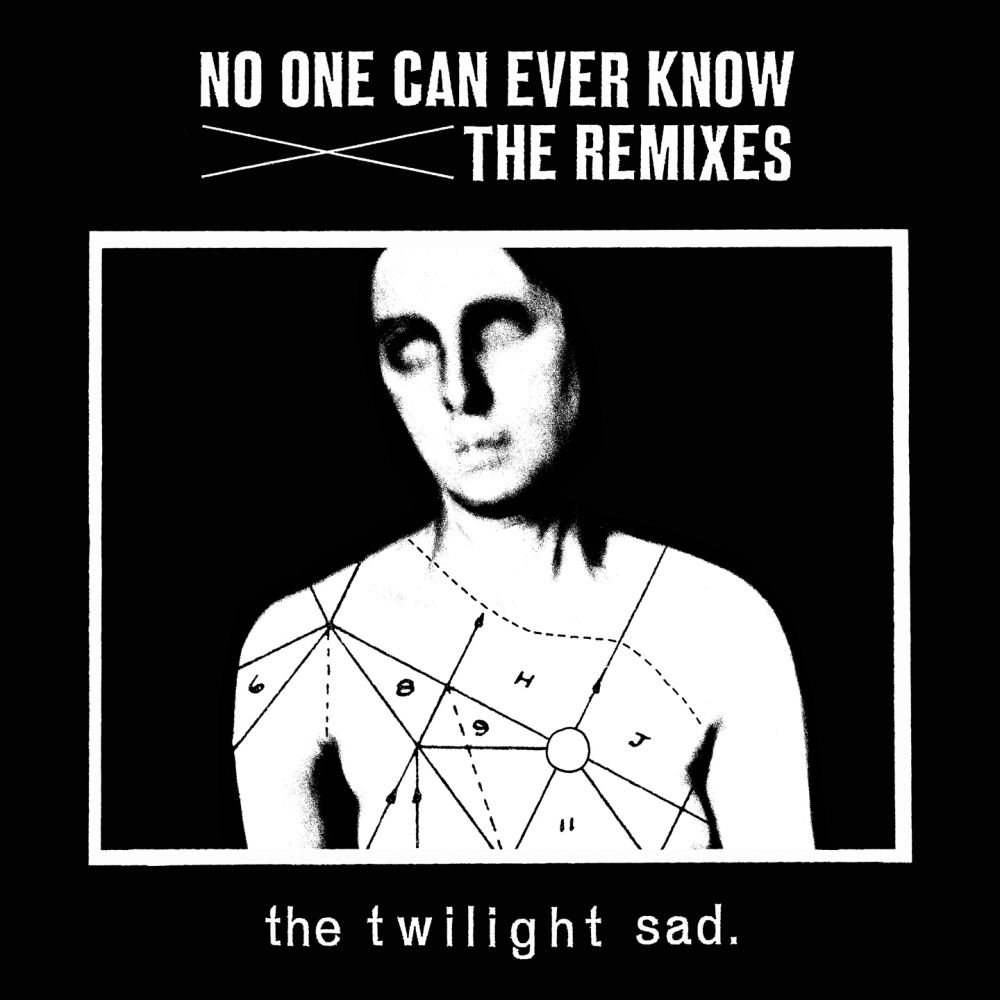 The Twilight Sad's third studio album No One Can Ever Know saw them bravely step in a new musical direction. Fresh influences such as Can, Autechre & PiL were digested, and an album thematically akin to 'Holy Bible' era Manics, or 'The Downward Spiral' era Nine Inch Nails gave existing fans something to think about.

An even bigger step away from the sound TTS are known for is the forthcoming album 'No One Can Ever Know - The Remixes' - including remixes by Liars, The Horrors, Com Truise, Optimo, Breton and more. Andy from the band explains the reasoning behind it:

We like to put out something that bridges the gap between releases, but that will also continue the theme and artwork of the previous record. After the new minimal, synth led approach we did with 'No One Can Ever Know', it seemed fitting to follow up with a remix album into order to continue in that direction. We're really happy with all the mixes on there and how it's turned out. It's interesting to see people who come from different styles and background's perspective on our songs, and hear them taken somewhere we would have never thought about.