Here, It Never Snowed, Afterwards It Did. 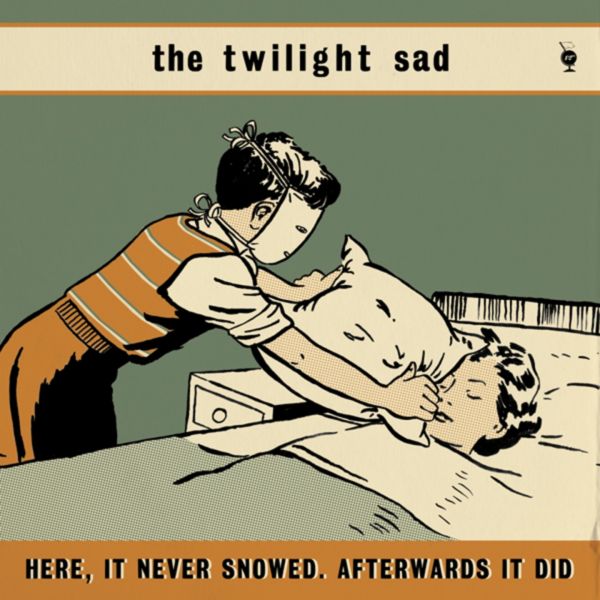 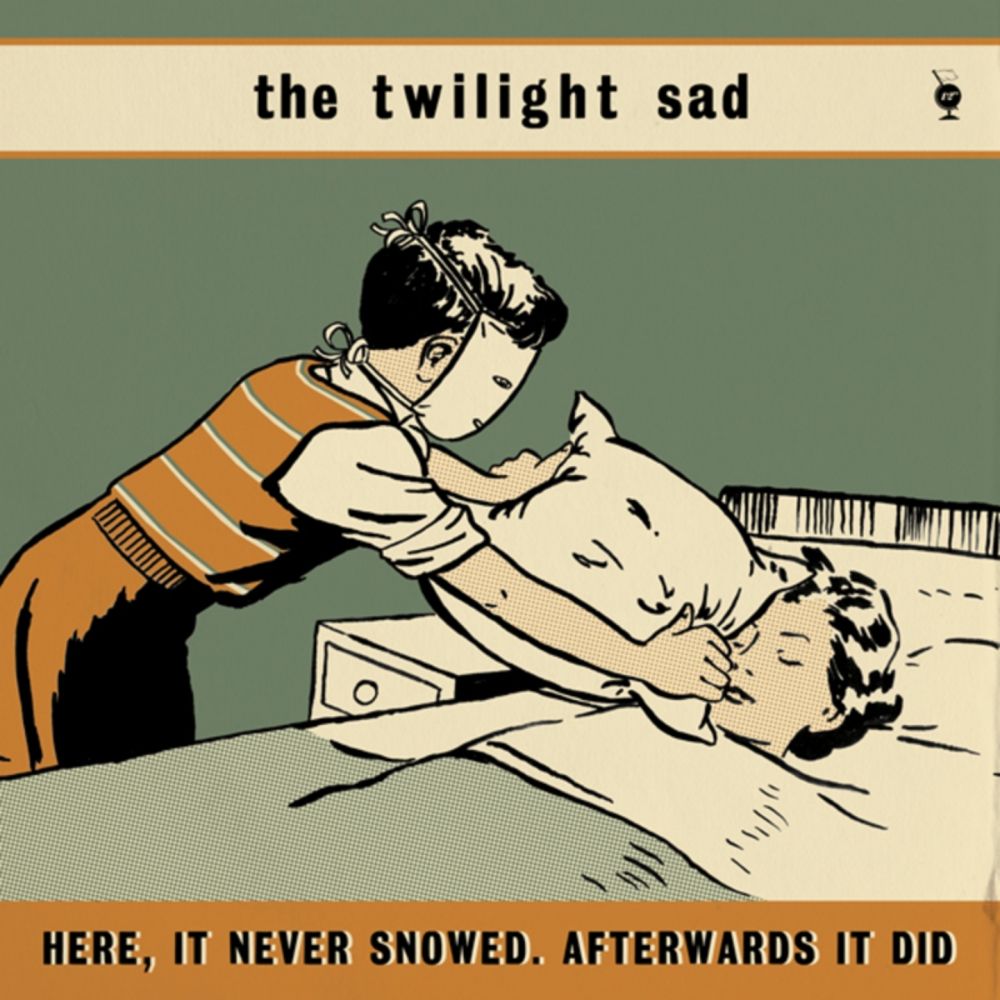 2007 was a busy year for The Twilight Sad. Following the acclaimed ‘Fourteen Autumns and Fifteen Winters’ LP, and a brace of well received singles, the band largely turned their attention to playing extensively across the US and Europe. Previously an almost entirely studio based entity, a year of touring saw The Twilight Sad develop into a visceral live experience, purveying an awestruck sentimentality. Playing a diverse range of shows on their own and in support of the likes of Smashing Pumpkins and Snow Patrol at the O2 Arena, the band also toured with Beirut, Micah P Hinson and Idlewild, and played their first festival appearances over the Summer, including the acclaimed End Of The Road Festival (twice in one night), plus Connect, Roskilde, and Pitchfork festivals to name a few. Utilising bleached, overdriven guitars consistently riding a line between ambient and coruscating, working in tandem with an articulate, at times tumultuous rhythm section, full band shows are forever poised between tension and release. But the band are also capable of shifting gears, stripping back, allowing the songs speak for themselves, whereupon the songs take on a folk-tinged darkness - volume replaced by space and reverb, with chord organ, glockenspiel and minimalist percussion replacing the wall of guitars behind James Graham’s Glaswegian burr.

Though ‘Here It Never Snowed…’ stands up convincingly as a self-contained six track mini-album, the concept originated from off-the-cuff reworkings of songs from ‘Fourteen Autumns, Fifteen Winters’, adapted to accommodate certain settings as they toured last year. The resultant set of recordings shows not only a band full of ideas, embracing the opportunity to recontextualise and create fresh material, invigorated by any imposed restrictions - the recordings also re-focus the listeners attention on the strength of the songs themselves. With all their songs written around just acoustic guitar and vocals in the first place, it’s not as strange a departure as it might first seem. Guitarist Andy MacFarlane expands: ‘We wanted to record re-worked versions of some songs from ‘Fourteen Autumns and Fifteen Winters’ as we felt there was another side to some of them that worked just as well as the originals. The idea came about from playing certain gigs or sessions with a more basic line-up of just fan organ, glockenspiel and percussion. We developed that sound in the recordings by plugging the fan organ through effects, adding guitars, drones, violins and experimenting with the alternate sound”. At times recalling peers such as Beirut or The Arcade Fire in it’s panoramic intensity, ‘Here It Never Snowed…’ is perhaps closer in spirit to Joe Meek’s eerie homespun soundscapes, suggesting worlds of possibility, hope and isolation. The album should not be taken as a significant pointer to any future recordings; it’s more like another version of the band’s sound that has not until now been documented, recorded by a band with a natural inclination to push their sound in all sorts of directions.

The record also features two new tracks - a sympathetic but wholly original take on Daniel Johnston’s heartfelt paean to lost love "Some Things Last A Long Time", and the title track itself, ‘Here It Never Snowed. Afterwards It Did’. Originally intended for their debut LP, it was only ever touched on as a reprise in context of that LP – here, it sits in its radically different entirety, a centrepiece to the record.