And She Would Darken the Memory 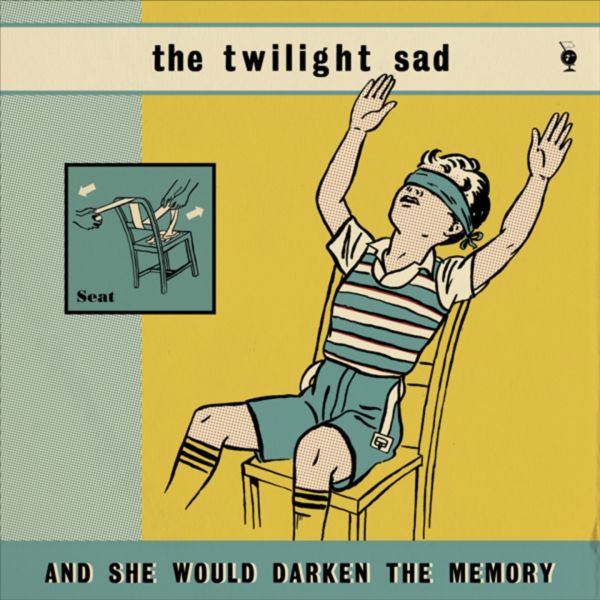 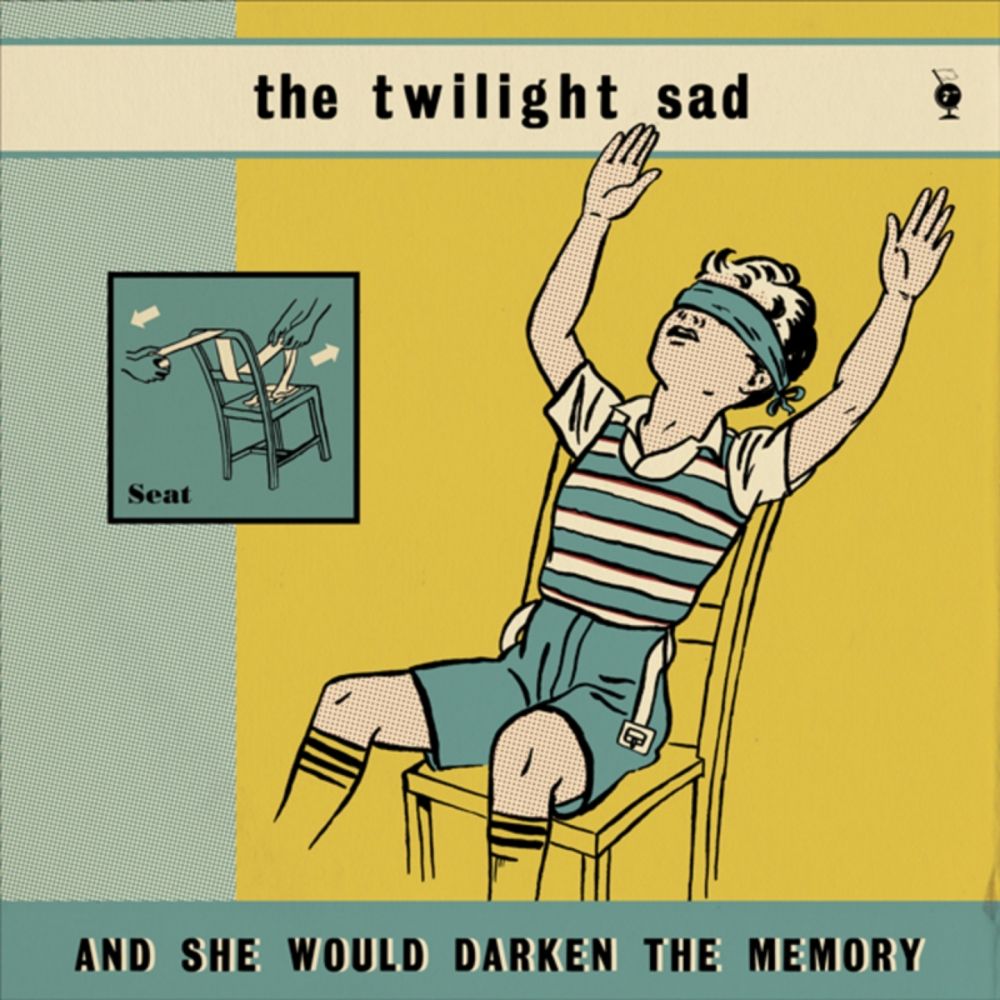 16th July 2007 sees the release of The Twilight Sad's sophomore 7”, ‘And She Would Darken The Memory Of Youth’, the second single to be taken from their critically acclaimed debut album ‘Fourteen Autumns and Fifteen Winters’.

Inspired by a diverse range of music from Van Dyke Parks to Phil Spector, Daniel Johnston, and beyond, the band are as influenced by their immediate geography (‘the sticks just outside Glasgow’), as they are any particular musical reference points. Recorded at Chem 19 and Ca Va studios, Glasgow, and mixed and produced by the band and Peter Katis (Interpol, Mercury Rev, Mice Parade) in Tarquin Studios, Connecticut, the album is nevertheless liable to evoke a more familiar indie canon, from white-noise era Creation Records, to fellow Scots Arab Strap or Mogwai.

A standout track from ‘Fourteen Autumns…’, ‘And She Would Darken The Memory’ utilises the bleached, overdriven guitar sound that has already become synonymous with the band, riding a line between ambient and coruscating, working in tandem with an articulate, at times tumultuous rhythm section, forever poised between tension and release. The B side, That Summer, At Home I Had Become The Invisible Boy’, remixed by Bjork collaborator / remixer Olivier Alary (aka Ensemble), is a subtle, attentive re-structuring of an an unlikely paean to disaffected youth.

Epic in scope, The Twilight Sad purvey an awestruck, ragged sentimentality. Lyrically suggestive and metaphorical, their songs give glimpses of bitter, quixotic experience and romantic failure, their songs at times verging on the anthemic or celebrative, yet firmly rooted in the familiar, often unsaid hurt behind day to day events.

The Twilight Sad comprises James Graham (vocals), Andy MacFarlane, (guitar/accordion/noise), Craig Orzel (bass), and Mark Devine (drums). Forming in late 2003, the band played a couple of early shows at Glasgow's 13th Note, before withdrawing to the studio to refine their sound, the band undergoing a gradual metamorphosis into a more traditional, but still sonically adventurous outfit, with a more overt inclination towards emotive songwriting. Now fully returned to the live fray, the band will continue playing select dates and festivals over the Summer months, with further dates to be confirmed.