Bearfight / Y'all Come Back Now 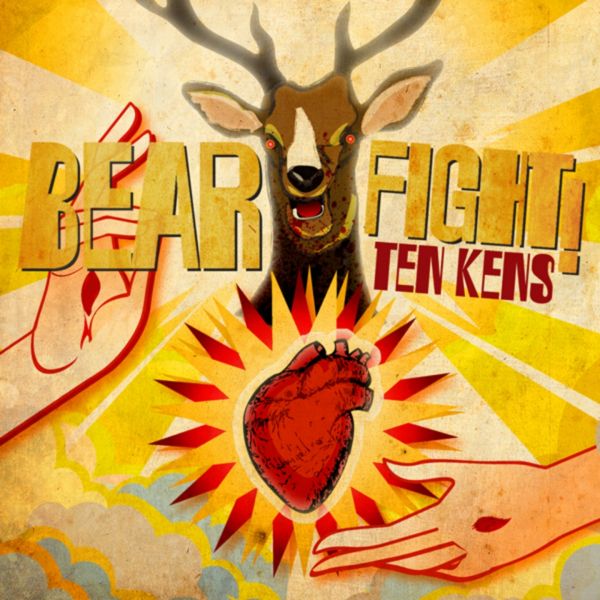 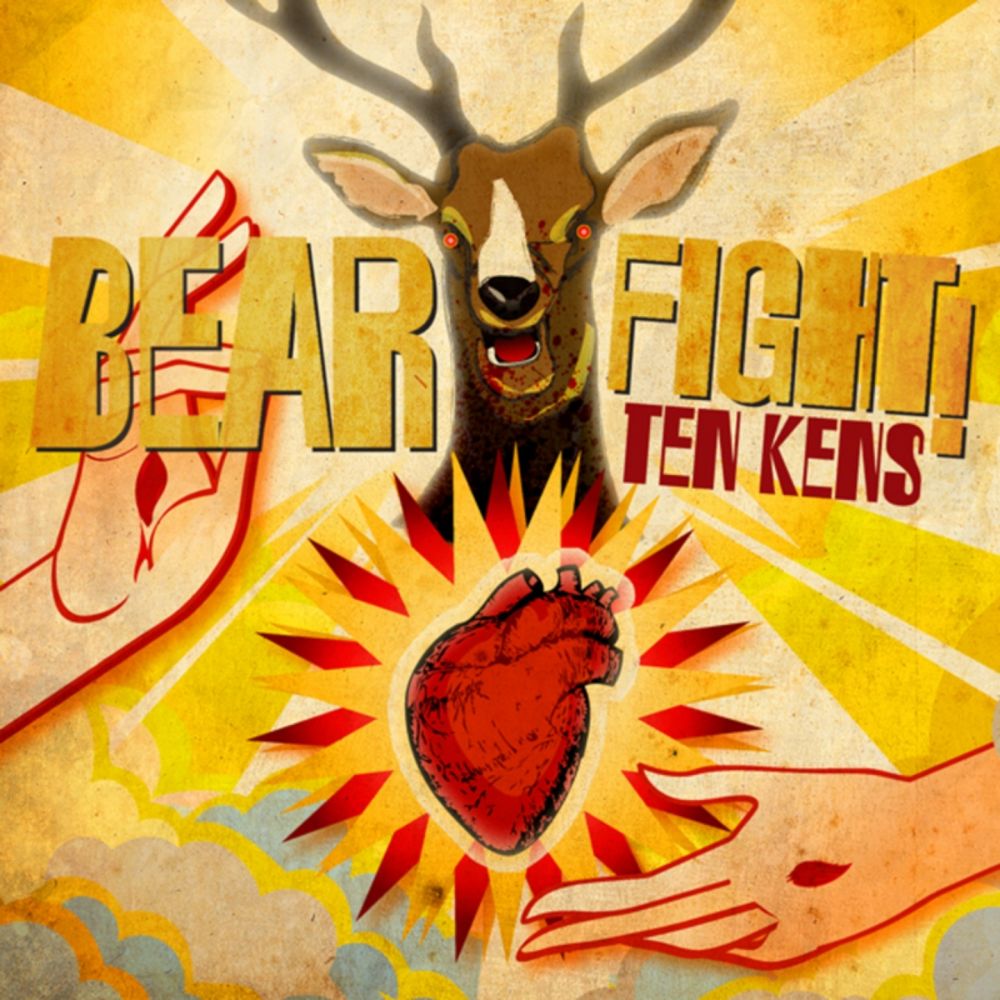 A fresh signing to the FatCat roster back in 2008, Toronto based outfit Ten Kens debut release is the double A side single ‘Bearfight’ and ‘Y’all Come Back Now’. Showcasing two sides of an idiosyncratic modern rock band, it was also the first fruit to be unveiled from their eponymously titled debut LP. Sounding familiar yet pursuant to their own ends, Ten Kens already possess a finely-honed ability to craft a volatile mix of bittersweet melody and spiked, lysergic alternative rock, taking in a wealth of musical ideas and covering an expanse of emotional terrain. Lyrically oblique or cryptic, suggesting worlds of possibility, Ten Kens music is by turns introspective and belligerent, shot through with a pensive air and a contrary swagger, relayed via cavernous reverb.

Comprising Dean Tzenos (guitar), Dan Workman (vocals), Lee Stringle (bass), and Ryan Roantree (drums), the origins of the band are rooted in 2003, when friends Dean and Dan began collaborating together. First rehearsing as a three piece utilising several different drummers, a year or so in, they rented a townhouse to write and record an album entirely by themselves. From start to finish, that process took over a year, with the pair of them seeing little sunlight. Once recorded, the fruit of their labours was burnt to disc and circulated, and following a spate of label interest culminating in their signing to FatCat, they decided to flesh out the line-up, began playing shows, and set about recording their debut album proper. A record very much informed by their earlier recordings, but sounding fresh and revitalised, the bands newly recorded material is very much informed by a collective drive and ambition, and firmly places them in the realm of their contemporaries, recalling the likes of Liars, Black Mountain, Black Heart Procession and Arcade Fire.