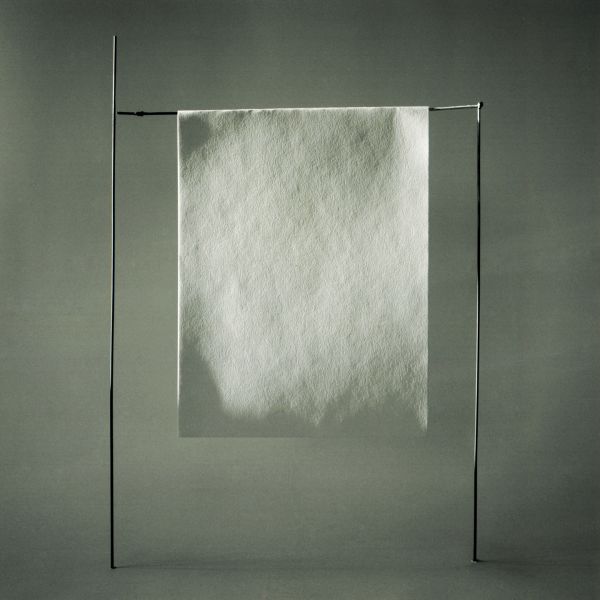 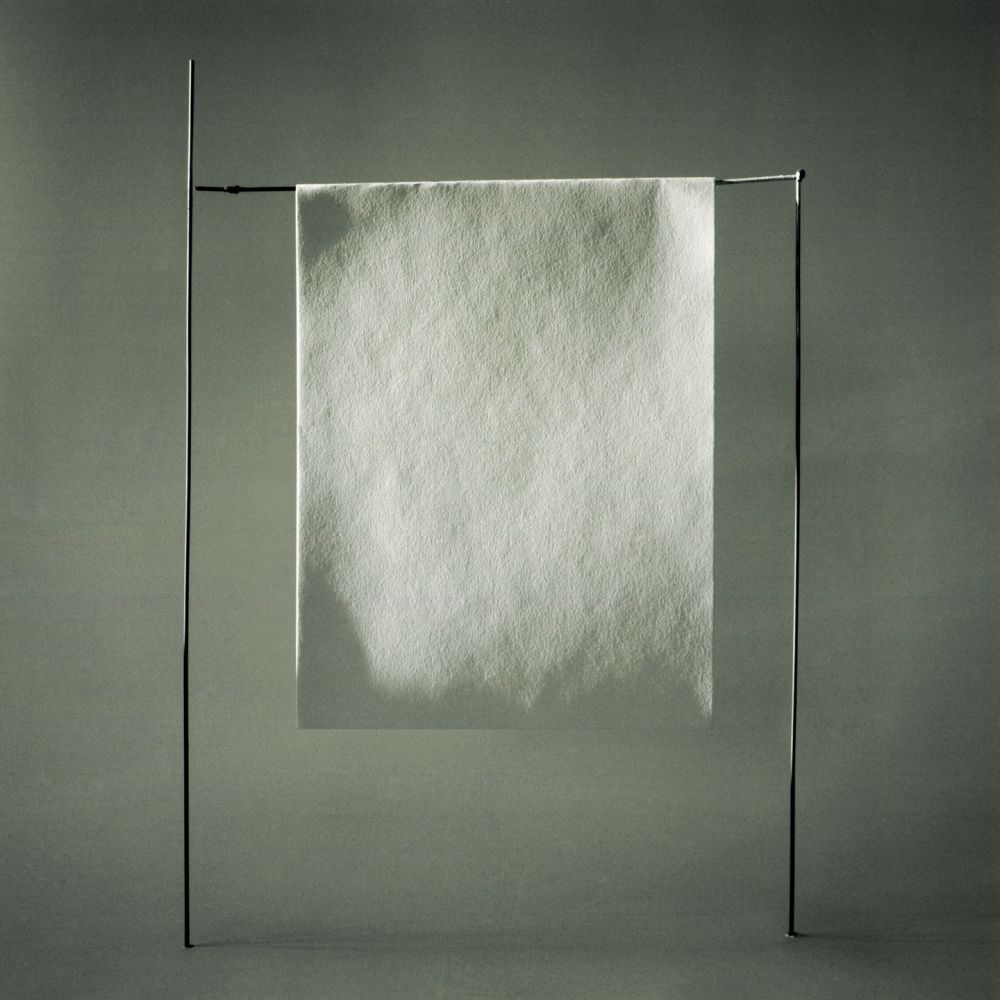 Active since the late ‘90s, Brussels-based Frenchman Sylvain Chauuveau is an unsung pioneer of a now burgeoning scene. Sylvain was making elegant post-classical compositions years ahead of the pack, getting there before much heralded current peers like Max Richter, Nils Frahm, Olafur Arnalds, Dustin O'Halloran, or Goldmund. His third album, the gorgeously minimal ‘Un Autre Décembre’ (recorded in 2001) was the second release on FatCat’s 130701 imprint and, arriving a year ahead of Max Richter’s ‘Blue Notebooks’, and played a huge role in helping define the label’s identity. Ten years later (2012), we released ‘Simple’, a CD selection of Sylvain Chauveau’s works for cinema, composed between 1998-2010 - a diverse, yet fully cohesive collection of out-of-print, rare, and unreleased tracks. Now reissued in a remastered, first-ever vinyl edition, Chauveau’s work here sounds as fresh and relevant today as it did back then and we believe that its author is long overdue some recognition and a reappraisal of his role in helping prepare the ground for today’s scene.

The album spans stark / minimal electronic drones, processed guitar explorations, variously-sized Chamber pieces, spare solo piano, and two 40-piece string orchestra recordings. Recorded for various projects, with different ensembles in various studios, what unifies the collection is an overarching sensibility of slightly melancholic, simple elegance and Sylvain’s signature sense of restraint. A measured use of space and silence augments the focused simplicity of these brief yet beautiful, lyrical works. With the majority of tracks clocking in at under or around the 2-minute mark, they coalesce into a series of vignettes - condensed, self-contained explorations of atmosphere / emotion. “It also shows the two sides of my music during all this time”, expands Sylvain. “The obsession with sweetness and melody, but also the experimental electronic side. The melodic and experimental duality has always been there for me. My decision from the beginning was not to choose between the two but to keep both.”

Almost all the material here is taken from Sylvain’s film scores, expanded with one piece written for a dance performance (‘Au Nombre des chose’s by Compagnie Mi-Octobre / Serge Ricci), and one (track 4), which is a remix (of Pulseprogramming) . Seven of the tracks are from a 2003 soundtrack Chauveau created for Thomas de Thier's feature film, ‘Des Plumes Dans La Tête’, originally released on the DSA label, now long out of print. Two short guitar pieces (tracks 11 and 14) were made for Sarah Bouyain's feature ‘Notre Etrangère’ in 2009. Two tracks (12, 13) are from Danish director HR Boe’s film, ‘Beast’ (2010), and four tracks (8, 10, 17, 18) are from the same director’s ‘Alting Bliver Godt Igen’ (2009), performed by a 40-piece string orchestra. Sylvain describes these final two tracks on the album as his favourites, with “surely the best melodies I've ever composed”.

Most of the material was recorded at CDM studio in Toulouse, with local classical musicians and a contemporary jazz clarinet player. Two tracks were made in Sylvain’s Paris apartment. The soundtrack for ‘Notre Etrangère’ was composed, recorded and mixed at Sumo studios in Brussels. And the orchestral pieces were recorded with the Macedonian Radio Symphonic Orchestra in Skopje (F.A.M.E.'S studio).

Besides its clear connection with the current post-classical scene, ‘Simple’ loinks out to a wider frame of reference. At varying points recalling Erik Satie, Arvo Pärt, Labradford, and Mogwai, Sylvain also traces the roots of his music back to Kentucky chamber outfit Rachel’s and an earlier grounding in rock bands. He began composing his take on chamber music in the late ‘nineties, escaping the weight and compromises of the rock band format. “I see it more as post-rock: either an evolution of my rock music without guitars, drums and vocals, or a way to say goodbye to this genre.” Whilst the post-classical scene is now well established, when Sylvain’s debut came out in 2000, he recalls the feeling of isolation: “we were then very few playing this kind of chamber music in the rock scene. Rachel's were the model, in my opinion. Nyman, Mertens and Bryars had built bridges between the genres before, but they remained associated with the ‘contemporary’ field. Rachel's really brought it to the indie-rock crowd. In a sense, they gave permission to us, rock and young electronic musicians, to explore this direction.”

Having now released fourteen albums on labels such as Type, Les Disques du Soleil et de l’Acier, Noise Museum and most recently Sub Rosa, as well as working in numerous other groupings like ensemble 0, Arca, Micro:mega, and On and in collaborations with the much-loved Felicia Atkinson, Chauveau continues to tour and record, and to grow as an artist. His music has been praised by numerous peers - Ryuichi Sakamoto listed ‘Nocturne Impalpable' as one of his top 5 records in a 2002 feature; Hauschka and Peter Broderick have admitted his influence, whilst Jóhann Jóhannsson, Adam Wiltzie (A Winged Victory / Stars Of The Lid) and Fennesz have all expressed their enjoyment of his work. With the music he made in these years Sylvain has gained more than 25 million Spotify streams since 2015 – becoming his main income and allowing him to self-produce recent albums exactly as he wanted. Yet it’s rare that yo see his name cited. That he has remained largely overlooked in the shadows for so long remains something of a mystery to us, but we remain hopeful that the artist and this beautiful record will resonate with a wider audience and spark some kind of reappraisal.