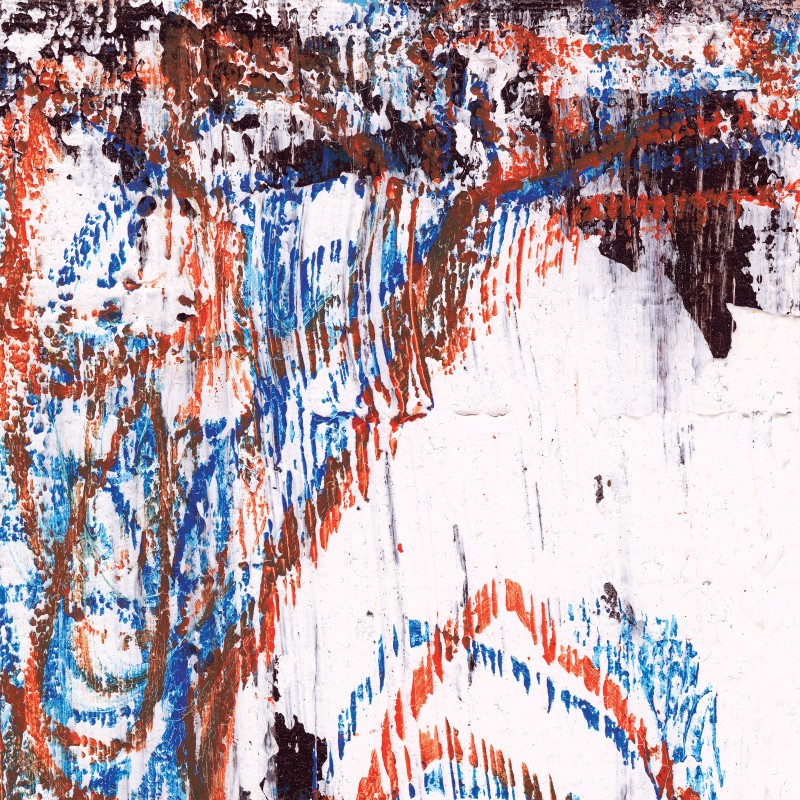 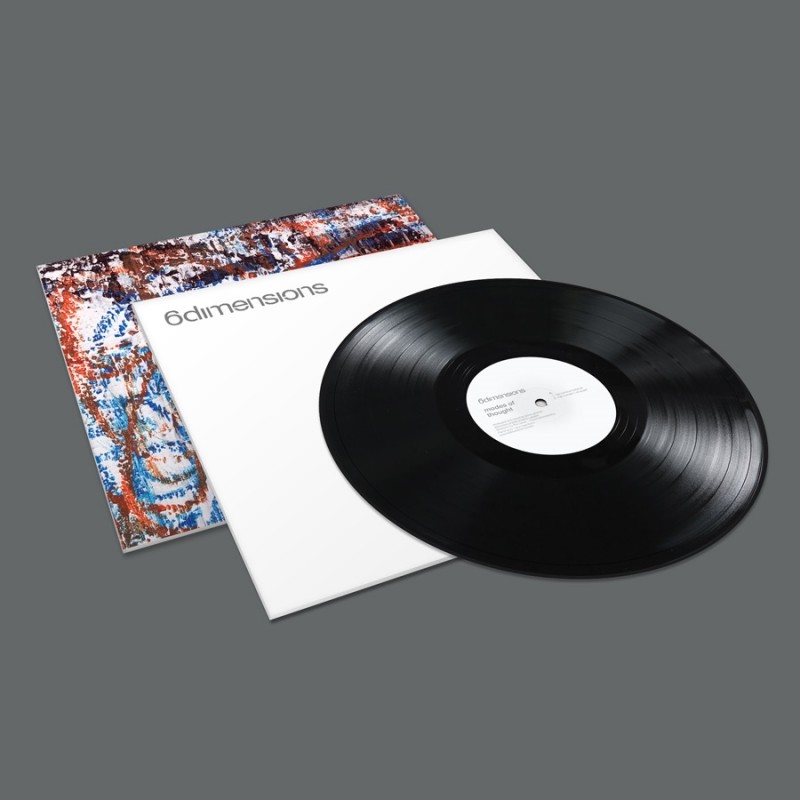 Throughout his career, Steve Bicknell has retained a true groundedness, with everything he’s stood behind being indelibly marked by a progressive and uncompromising attitude. Sticking firm to ideals and principles, he has remained connected to the roots of techno, eschewing the mainstream to follow an unswerving, singular vision, guided by a deep and enduring devotion to the music that inspires him and a desire to present it in the purest way possible.

Stepping out here with new material and a new venture, Bicknell’s trademark raw, minimal aesthetics and conceptual underpinning have clearly been retained. He describes new release ‘modes of thought’ as being founded upon “the awareness of thought processes, understanding the connection between the heart and the brain through vibrations that are created via the blood-stream.” Essential floor gear, ‘modes of thought’ introduces three tracks of taught, lean minimal techno before handing creativity over to the DJ with the inclusion of six locked groove loops.

Lean and precise, with a beautifully controlled palette, wide dynamics and rich level of sonic detail, the record flies out of the blocks with the pumping ‘harmonious balance’, described by its creator as a “reflection on hatred and furthering an understanding of hate and how acceptance induces balance”. Continuing to unpack the work, ‘the moment I stopped’ is described as “a realisation of the importance of self-preservation to balance yourself in order to take care of others close to you”; whilst on the flip, ‘messenger molecules’ depicts “the flow of blood and how it feeds the brain of feelings through coded information”.