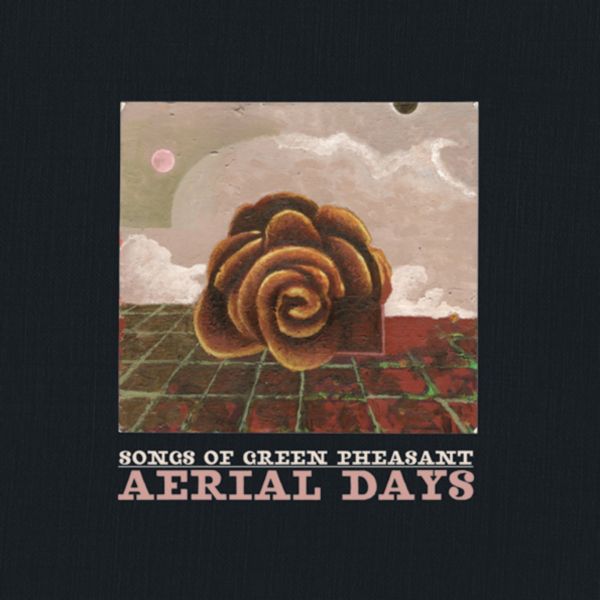 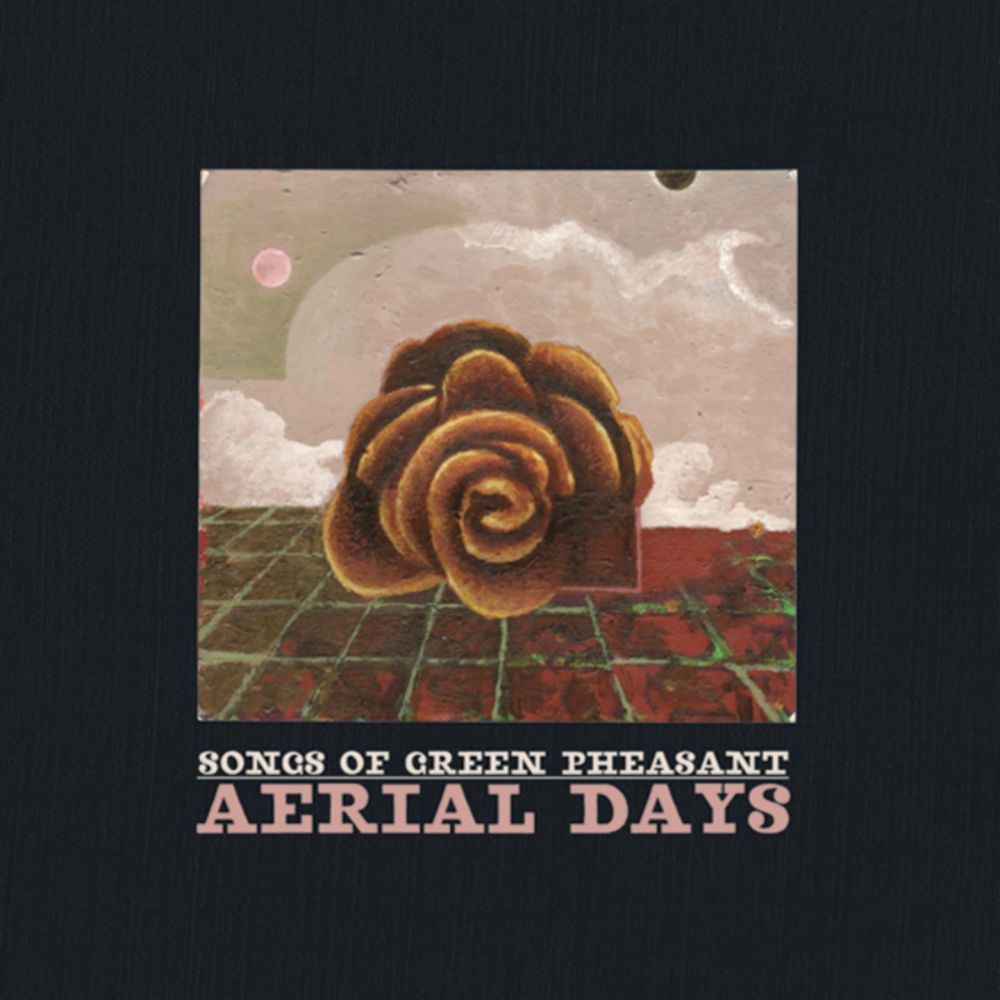 Songs Of Green Pheasant is the work of Duncan Sumpner, a 30-year-old artist / teacher from Oughtibridge in Sheffield. His self-titled debut album was released on FatCat in August 2005, and drew widespread praise, gaining admiration from Devendra Banhart, Múm, and Vetiver, and making many people’s lists as an outsider ‘album of the year’. What emerged on that record was something fragile, yet coherent and utterly charming. With a warm cloudy depth, sweet melodies and some gorgeous vocal harmonising, it was a set of simply beautiful, beautifully sung and played songs.

Again created rural isolation on the rim of the Peak District, some of the tracks include the playing of friends, but other than the odd bit of instrumentation it was entirely written and recorded by Duncan again. With obvious differences in production as well as feel, tracks exist independently of one another in a chronological and musical sense, with each having been made purposefully as a response to something that happened in Duncan’s life at that particular time. The most obvious example being The Beatles cover, ‘Dear Prudence’ which was made when he was asked to contribute to a Radio One evening show commemorating John Lennon’s death with cover versions of the ‘White Album’. The rest stemmed from the desire to turn a thought or feeling into a tangible hard copy... ‘Remembering and Forgetting’ began from Duncan reading a newspaper article about teenage killers; ‘Brody Jacket’ is a lament about finally throwing out a much-loved coat he had worn for the previous 7 years; ‘Wintered’ is about the misplaced personal faiths and mythologies we make up as young people.

Whilst there is no real intended thematic connection, there is an overall theme to the record, with Duncan describing tracks as “musical jottings of certain times (however irrelavent) and for me are kind of little candles that light up and stretch out across those 3 or 4 years illuminating those pockets of time....I can remember clearly where I was, what I was doing what the weather was like etc something i would have no chance of doing if i hadn't considered it important enough to make a song ..”
“Hence the title which i think suggests the drifting irrellevance of these things versus the romantic human desire to make something out of them.”

Where ’Songs Of Green Pheasant’ was tagged as yet another outsider / neo- folk release, its sphere of reference lay closer to an uneven lineage of artists like Butterfly Child, Talk Talk / Mark Hollis, Pan American, Simon & Garfunkel, Flying Saucer Attack, Jewelled Antler Collective, Richard Youngs, and Galaxie 500. Whilst certain of these tracks retain the feel of that album, others hint at the future, and musically SOGP has clearly moved on. The newer tracks (recorded now in 8-track) show a richer, more sparkling production, and overall it isnt anywhere near as folky as before.