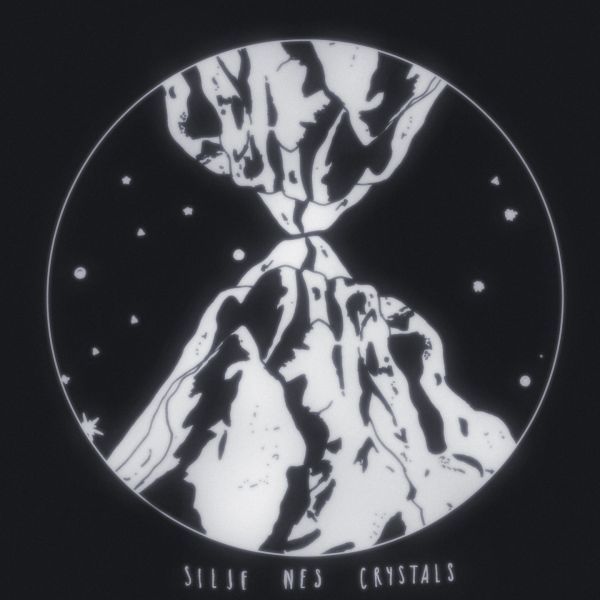 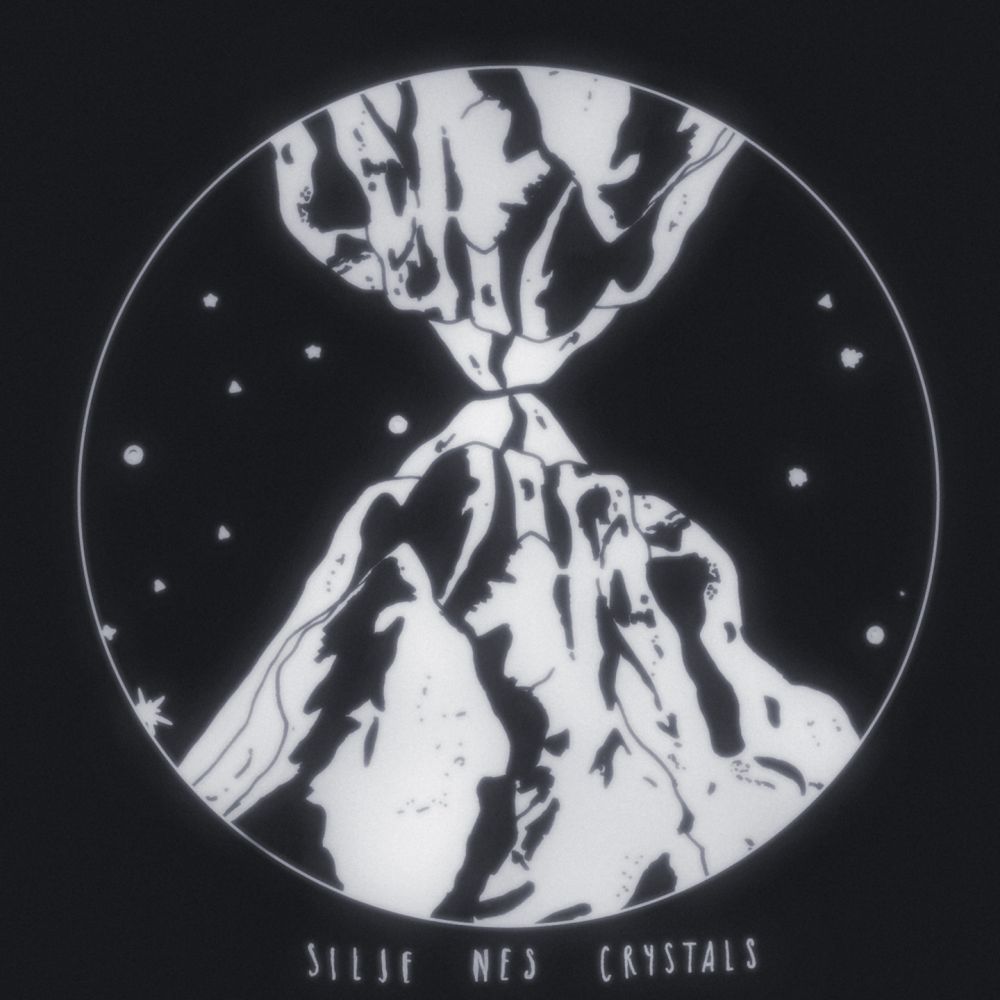 Coming two years after her previous release, ‘Crystals’ is the beautiful single from Norwegian multi-instrumentalist / singer-songwriter Silje Nes. It arrives in advance of a brand new album, ‘Opticks’ (due in September) and as she embarks on her first live touring for nearly two years, with a handful shows in the UK and a full, month-long tour supporting DM Stith across the USA.

‘Crystals’ is a great introduction to the album, 'Opticks', and to Silje’s singular vision. With clipped viola and guitar parts, elctronic twirls, and a scuttling, muffled beat orbiting around Silje’s gentle voice, its individual parts - plucked, picked, struck, scraped – seem to forgo individual strength / legibility in favour of a more amorphous, swarm-like identity – the more staccato verses swelling into the softly euphoric glow of the chorus. Second track, ‘Foggy Window’ is exclusive to this single and opens out a more spartan sound-world - with Silje’s sombre vocal ruminations set against a web of layered beats and vocal cooing, occassionally intercut with twinkling electronic tones, thumb piano and flute notes.