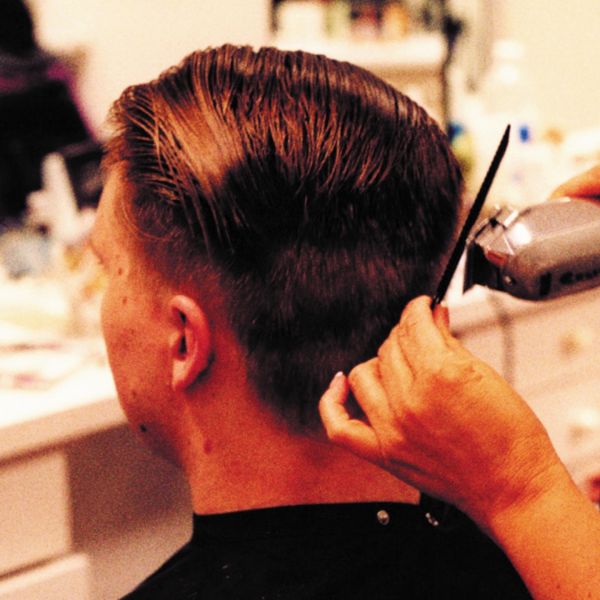 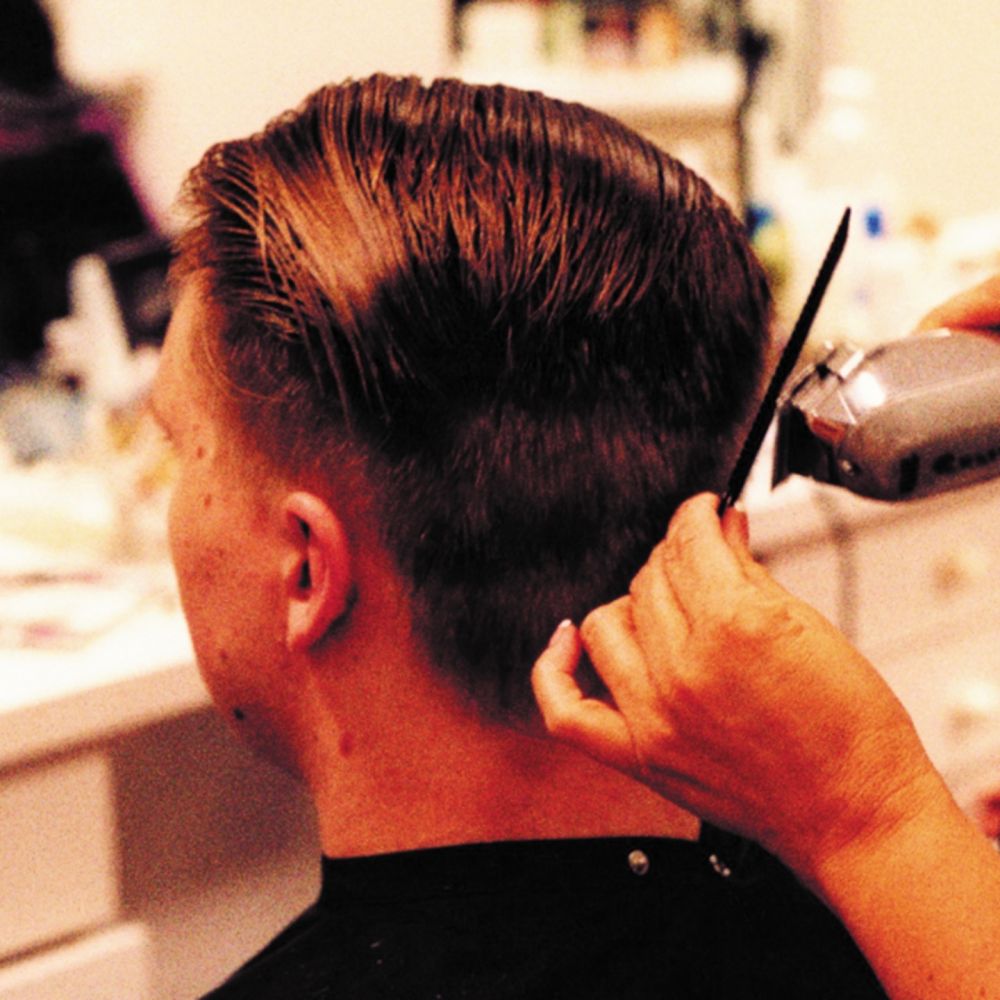 With his band Nine Black Alps on indefinite hiatus, bassist Martin Cohen found he had time on his hands, recording at home Milk Maid’s debut album ‘Yucca’. The result is an album that might have come out on Creation Records in their 80’s heyday, recalling indie stalwarts like Comet Gain and marrying timeless pop hooks to the raw spontaneity of home recording, and sweet, sun-drenched pop hooks pitched against viscerally dark lyrics.

On new single ‘Dead Wrong’ (Suffering Jukebox/ FatCat, September 19) Cohen sings ‘You’re killing yourself to cut your arms off, you’re stabbing yourself in the gut’ and manages to make it sound like a lost Buddy Holly tune - albeit with the production values of a Sic Alps track!

Jack Cooper, of fellow FatCat band Mazes, and the man behind Suffering Jukebox, summed it up when he compared Milk Maid to Guided By Voices for their “laissez faire approach to recording solid gold melodies; throwing songs away most bands would kill for.” Whilst Milk Maid wouldn’t sound out of place on the Woodsist label, ‘Yucca’ shuns the psychedelic instrumental jams of those bands in favour of pop songs with 60’s girl group melodies reminiscent of The Crystals sitting amongst Jesus And Mary Chain-like fuzz and choppy John Densmore-esque drums.