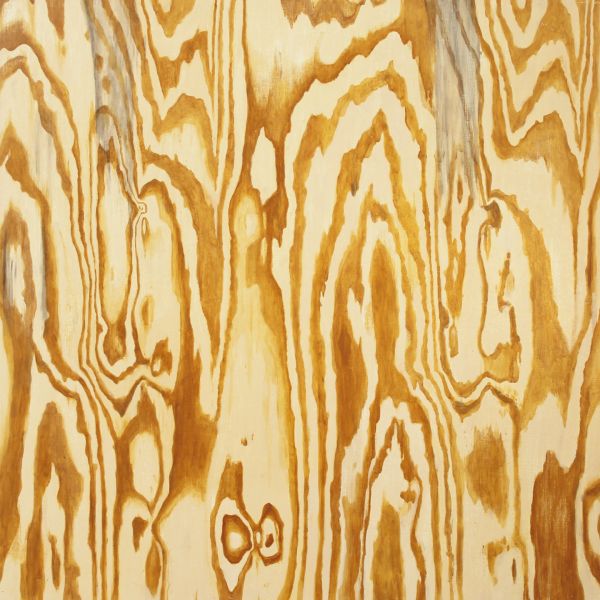 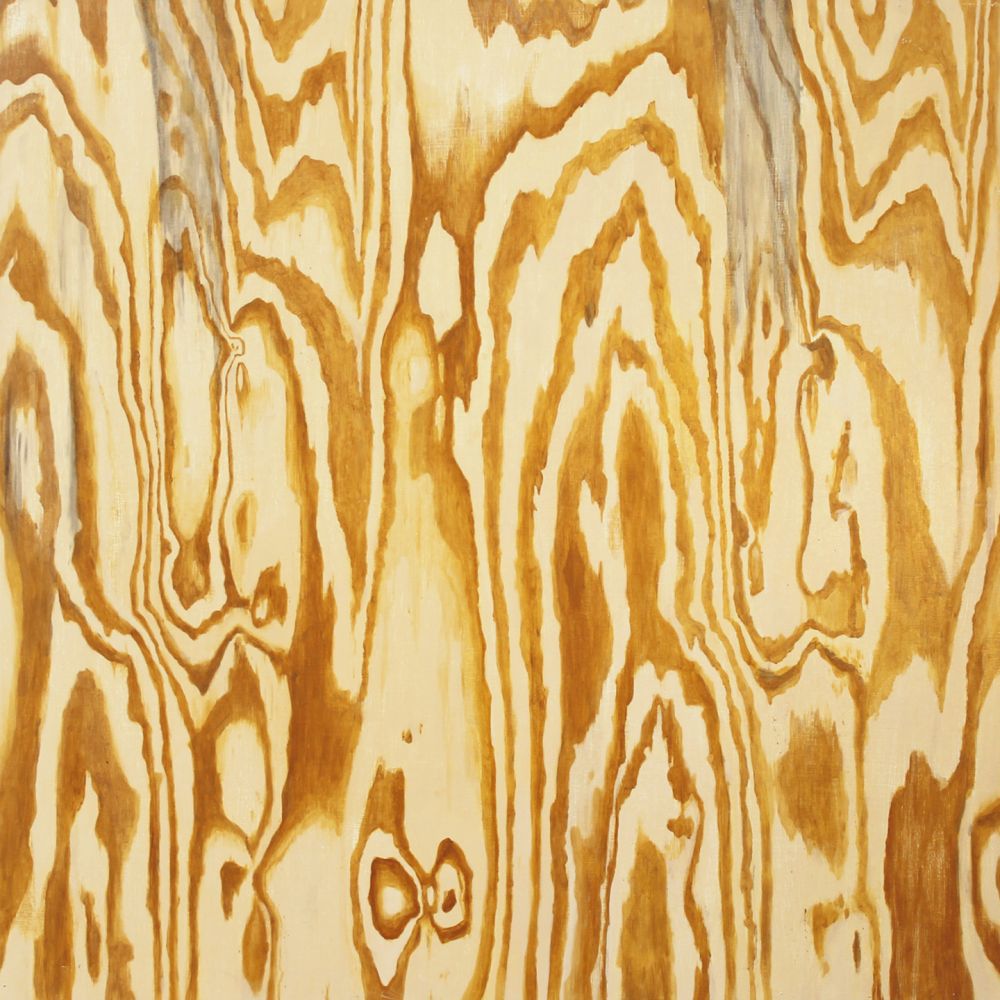 Completed in just two weeks between the sub-zero conditions of commuter town Cornwall, New York and the heart of Brooklyn, Wooden Aquarium marks the apex at which Mazes' music to date meets. Whilst debut album A Thousand Heys was recorded on a boat and recent album Ores and Minerals was recorded across numerous takes in the back room of Dalston's Shacklewell Arms and Jack's bedroom, Wooden Aquarium has brought Cooper, drummer Neil Robinson and bassist Conan Roberts together in a studio again. Recorded completely live and laid down entirely onto beautifully thick two-inch tape, the trio also had company in enlisting the skills of Parquet Courts' producer Jonathan Schenke. "If it wasn't for Jonny, things would've got a little bleak," admits Cooper. "The dynamics of our band are very English, so can be quite tense and focused. I think that comes across in the music, but Jonny kept everything light and breezy."

Whether drawing upon the band's vast influences (the mysterious 'Explode Into Colour' nods to their appreciation for the same-named group whilst 'Vapour Trails' revisits Cooper's childhood memory of Victor Schertzinger and Johnny Mercer's 1940s song 'I Remember You') or introducing new friends (most of the album also feature vocals of a friend, Heather Strange, who they met in an NYC karaoke bar), each track on the album is like a vivid flashback to a particular moment in time. "With this record a lot more care has been taken over the lyrics and themes," Cooper reveals. "I've always looked back on my late teens as being idyllic so that nostalgic hazy image of riding my bike around in the sun as a teenager, coupled with a new sense of optimism mostly colours the record, but there's still stuff on there I don't have a clue about."