Beware and Be Grateful 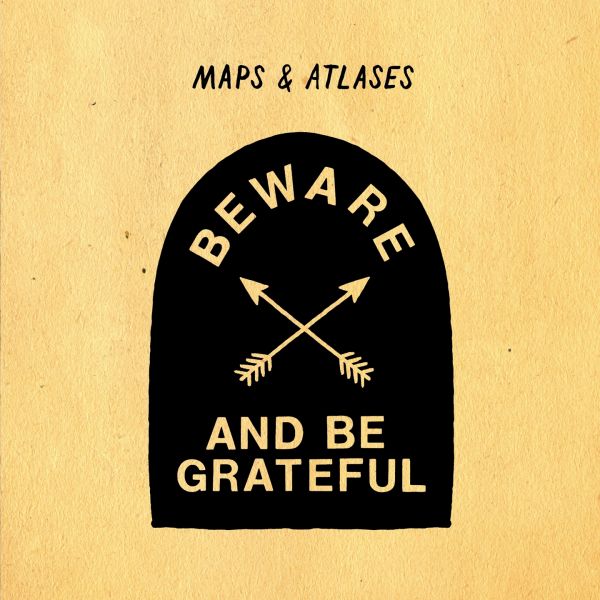 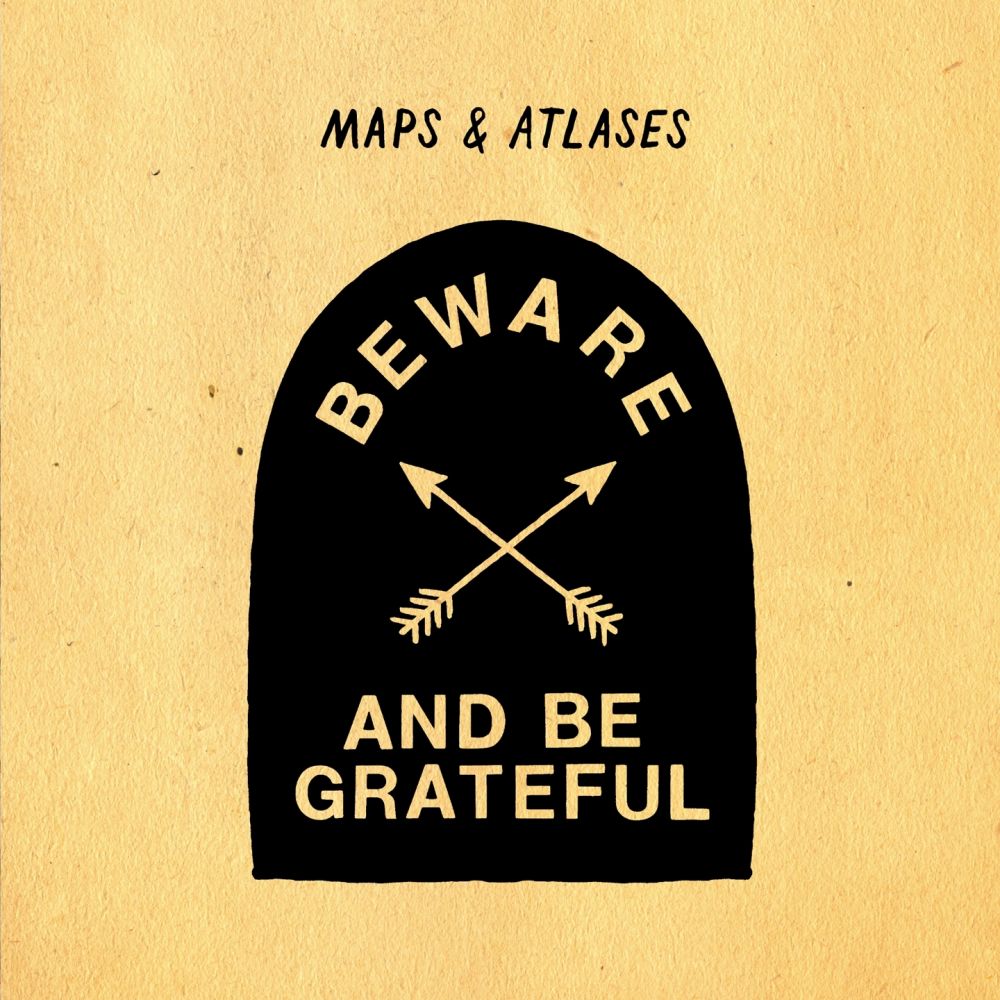 Formed in 2004, the technical ability and deft musicality displayed in the Chicago quartet’s early EP releases saw Maps & Atlases labelled with a ‘math-rock’/ ‘post-rock’ tag, but the band have consistently defied easy categorization - perhaps a factor in engendering a fiercely loyal fanbase. Beware and Be Grateful - recorded last year in a series of week-long sessions at Omaha’s ARC Studios with producer Jason Cupp (The Elected, Nurses, Good Old War) - continues their steady migration into pop territory.

And so this non-proscriptive, athletic approach informs Beware and Be Grateful, the experimentation encompassing mellifluous harmonies, percolating rhythms and even – gasp - a full-on guitar solo on album centerpiece ‘Silver Self’. Songs like ‘Remote And Dark Years’ and ‘Fever’ are gloriously fluid, but the instinct for tight kinetic rhythms never obstuficates the impulse toward catchy, asymmetrical pop. Self-assured and astonishingly ambitious, Beware and Be Grateful marks Maps & Atlases’ most fully realized collection to date.