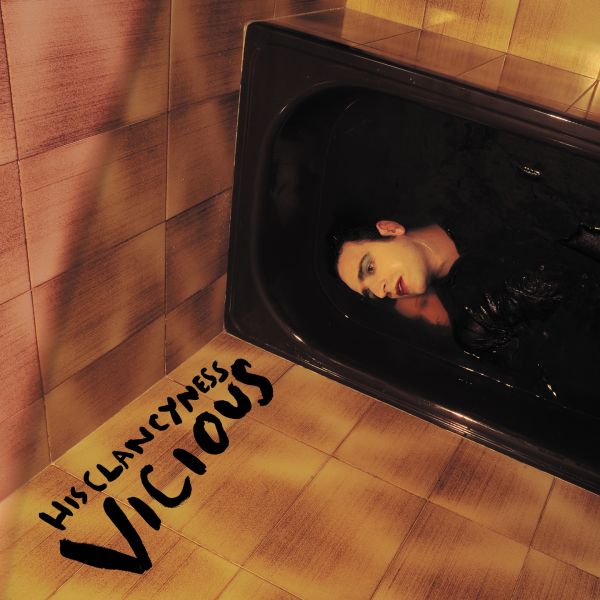 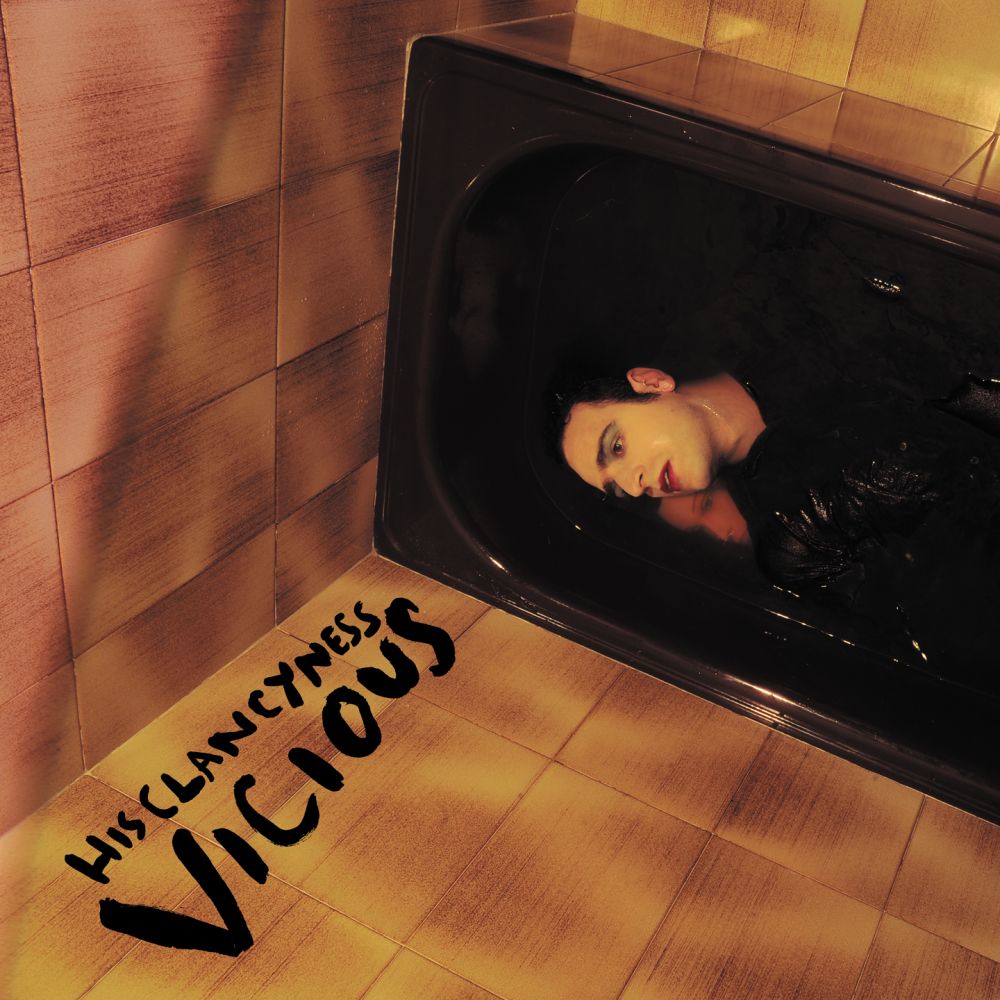 Recorded with producer Chris Koltay (Liars, Atlas Sound, Lotus Plaza, Akron Family, Dirtbombs) at High Bias Recordings in Detroit, 'Vicious' is warm and precise, filled with an unfaltering procession of addictive, hook-filled tracks. Described by its author as "a sassy, dreamy glam rocknroll album", the softer-edges of His Clancyness' earlier recordings are here replaced by a dynamic of real drive and bite, where every part feels perfectly balanced and intended.

The songs still stretch out expansively but everything about the record (from the writing to the playing and production) is bolder, more forceful, cohesive and concise. The guitars are luminous and the whole is powerfully underpinned with a taut, punchy rhythmic spine that fits comfortably within a very modern American take on krautrock's motorik propulsiveness.

Recorded as a trio (including Paul Pieretto and Jacopo Borazzo on bass and drums), the album marks the first time its architect had recorded with a band. "I had played everything on the demos and I think the difference from the previous things published is that I managed to put more attention on the instrumental parts and details, everything before was very compressed and to the point, there is more space here, more roads.

The deluxe LP includes a beautiful screenprinted handmade foldout 66x90cm two sided poster documenting the band recording Vicious in Detroit through photos, original notation sheets, scrapped lyrics and most of all the stories of what inspired and then became VICIOUS.