Our Point of Departure 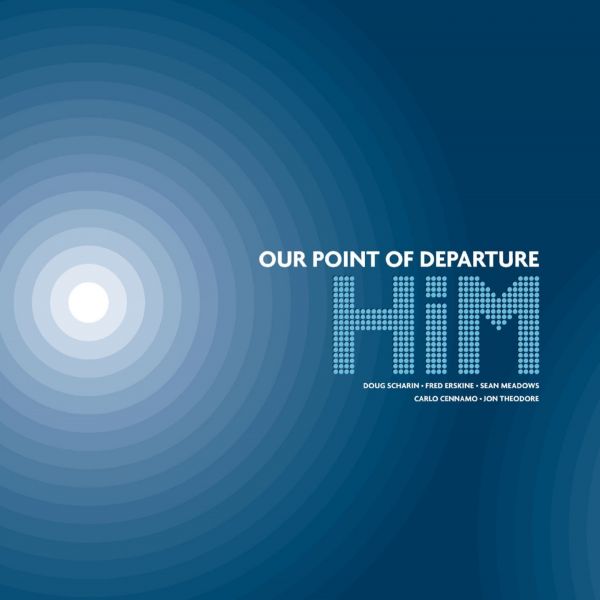 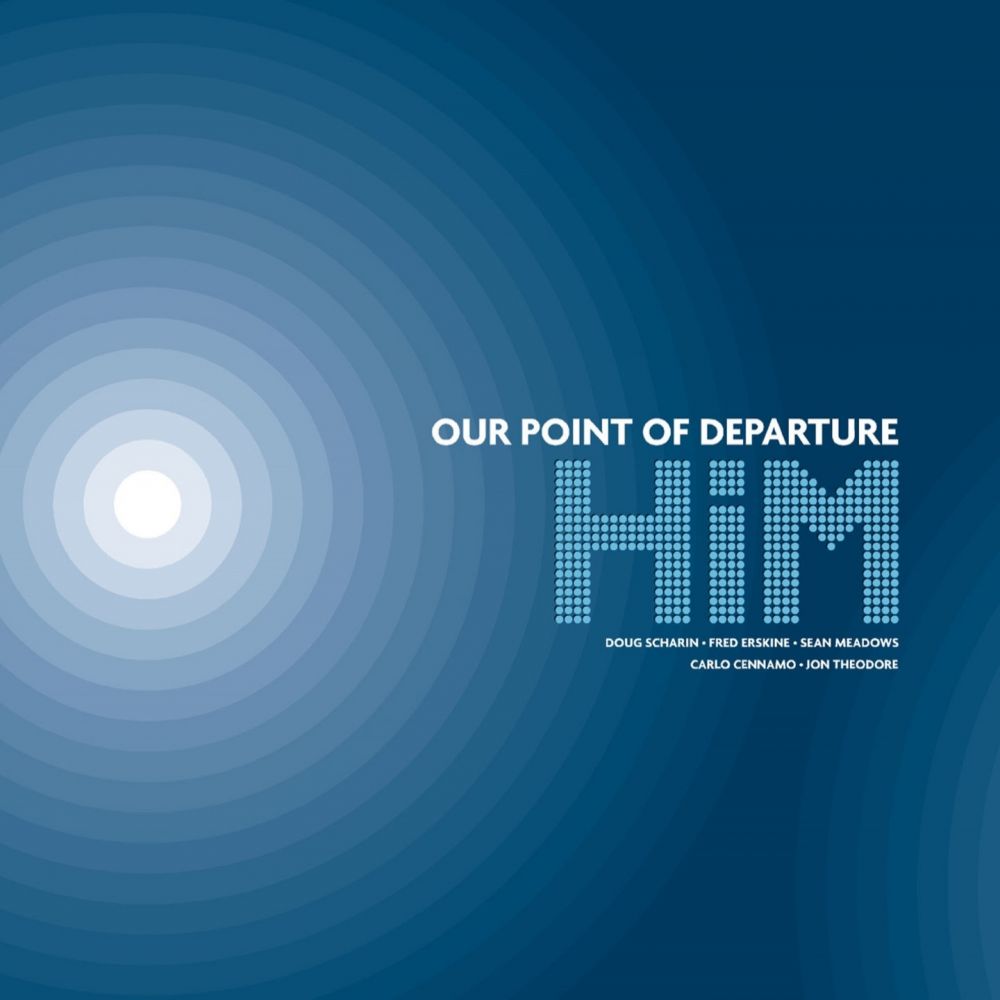 'Our Point Of Departure' is the fourth full length album from HIM, release in the UK on October 16th 2000 through Fat Cat Records. The album incorporates elements of jazz improvisation, dub punctuation and electronic soundscapes, relying heavily on the synthesis of the collected influences of this diverse combination of people.

'Our Point Of Departure' was recorded in 2000 at the National Recording in Washington D.C. and produced by Doug Scharin.